Starting this week at Disney’s Hollywood Studios, the former ABC Sound Studio that was home to Sounds Dangerous was converted into a theater featuring a preview of Disney’s upcoming film, The Lone Ranger. 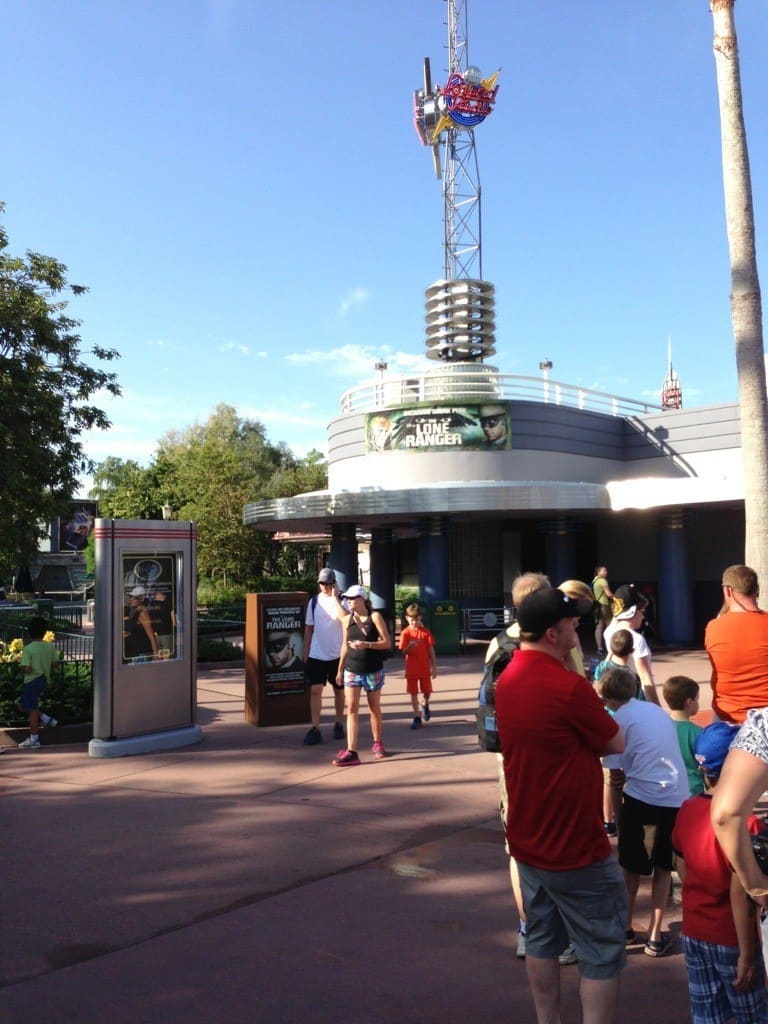 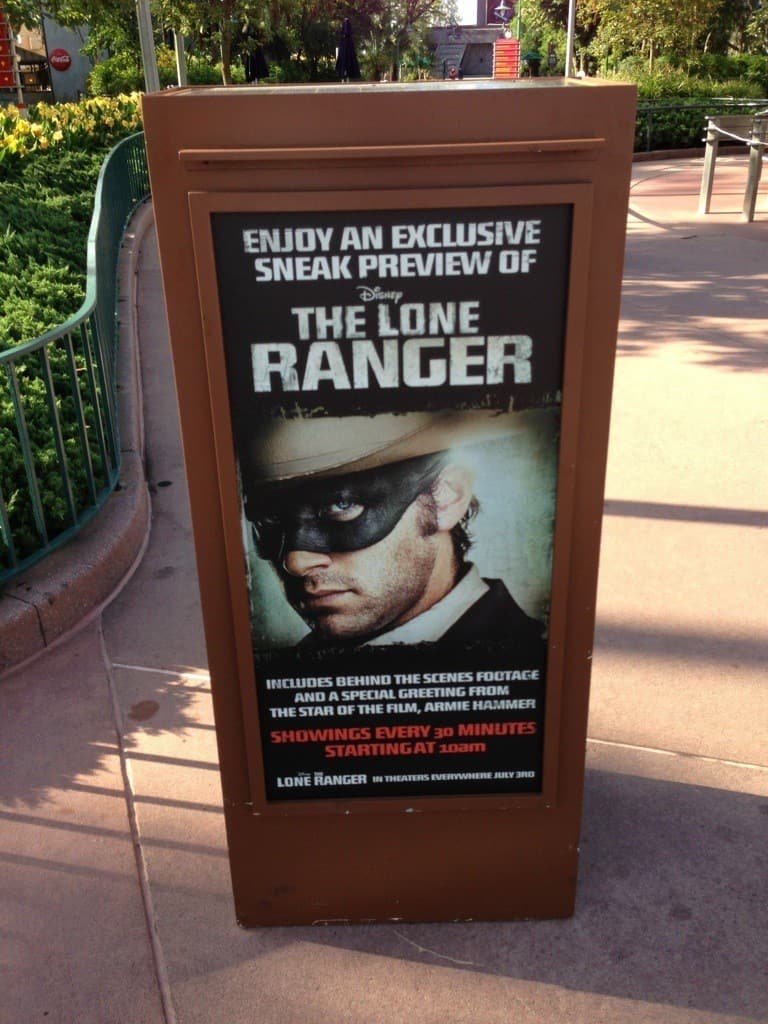 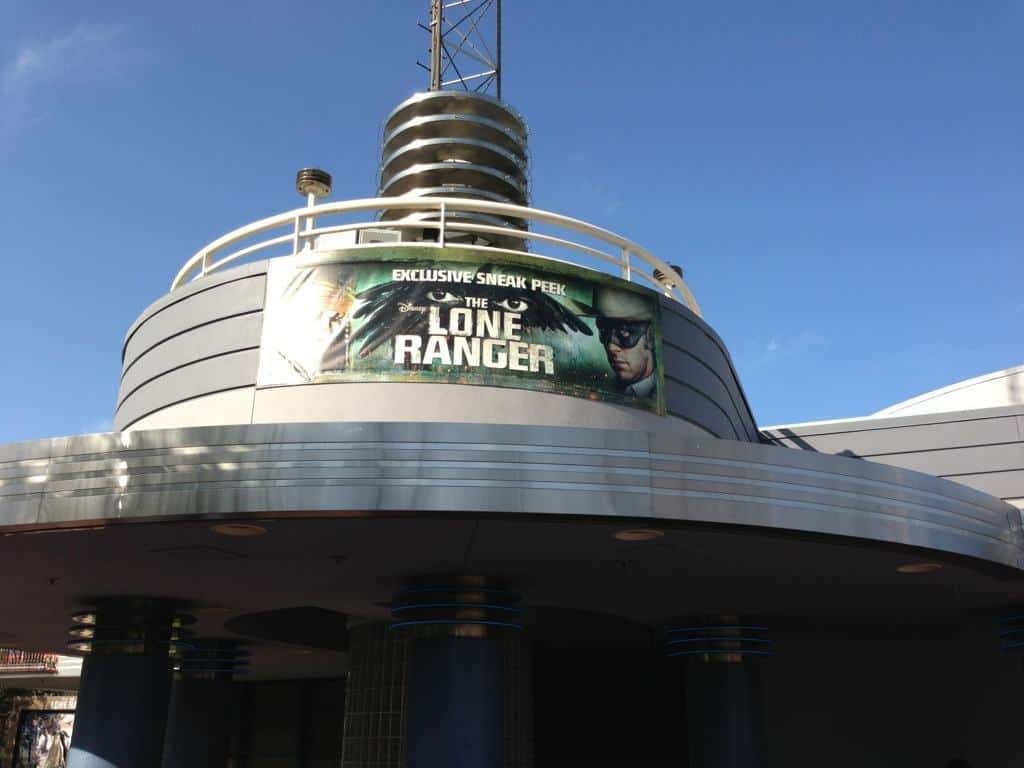 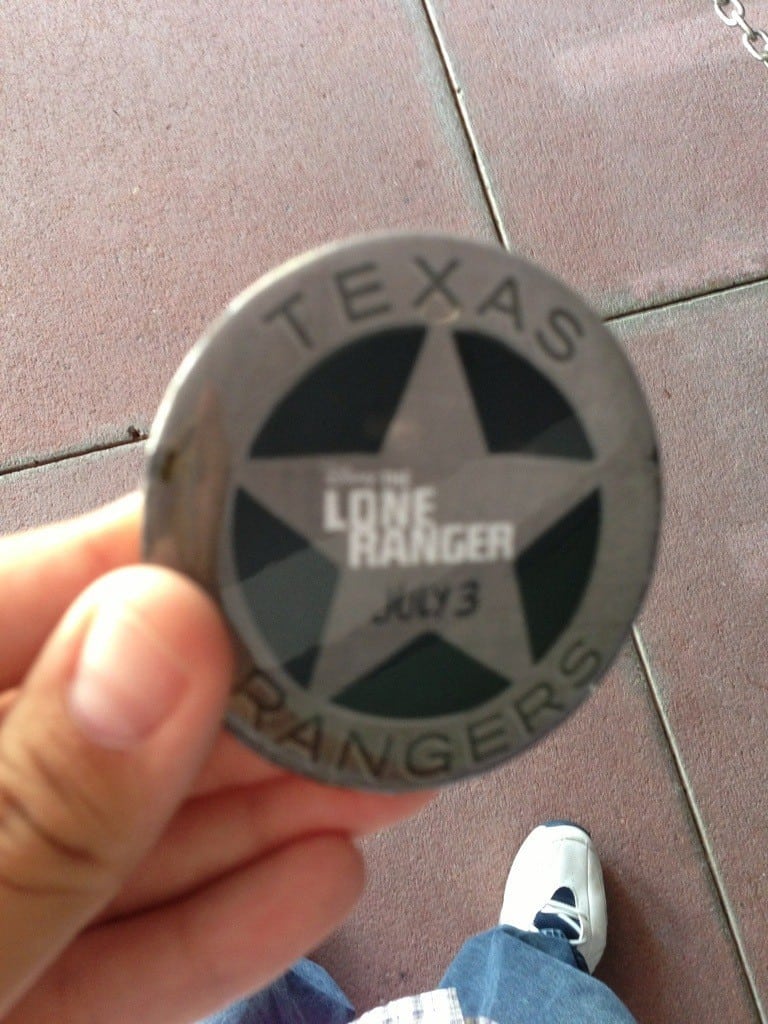 Just for attending, guests get a free Lone Ranger button 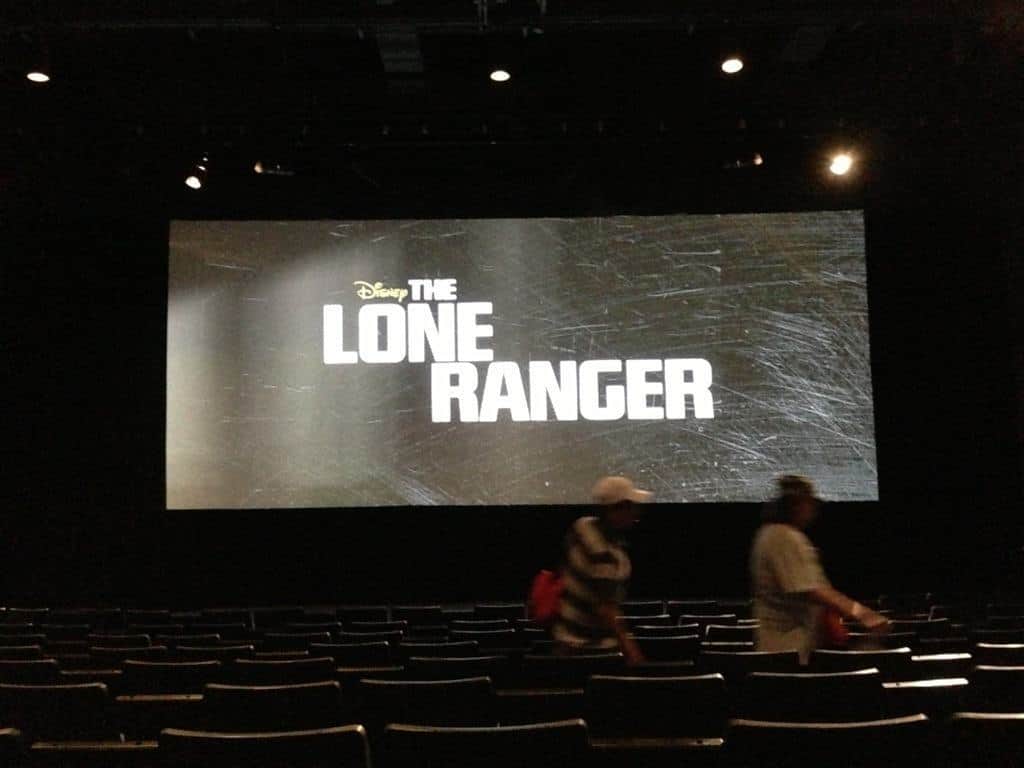 The preview is 12 minutes long and is exclusive to Disney’s Hollywood Studios. Star of the film Armie Hammer even recorded an introduction where he mentions that the clip being shown is only for the park.

The preview is a nice addition to the park and reminds me of the movie previews the park used to show frequently in its early days. It is also using space that is usually closed and adding a 12 minute air-conditioned attraction during the summer months, so that’s a plus. I would love to see these types of previews become a regular occurrence at the Studios, it fells like a perfect fit for a park about movies.

What do you think?