WDWNT Reporter Dirk Wallen visited the Magic Kingdom on Monday and has plenty of newsworthy photos to share with us, so lets take a look: 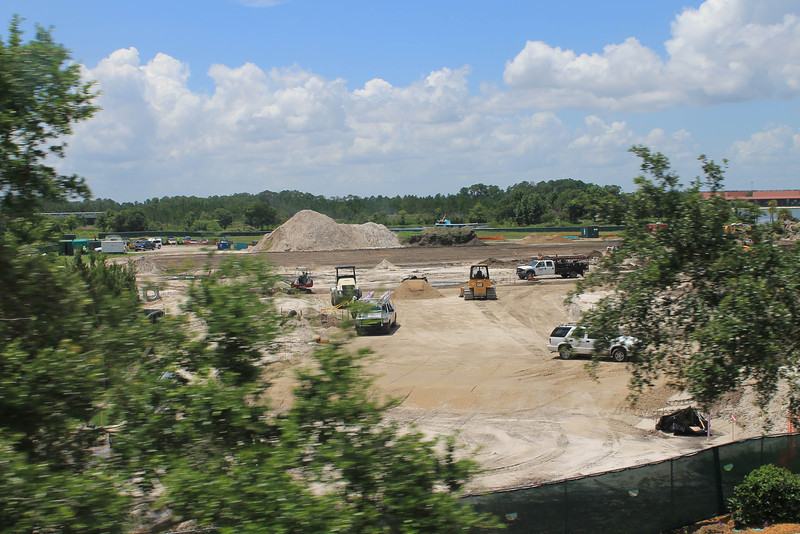 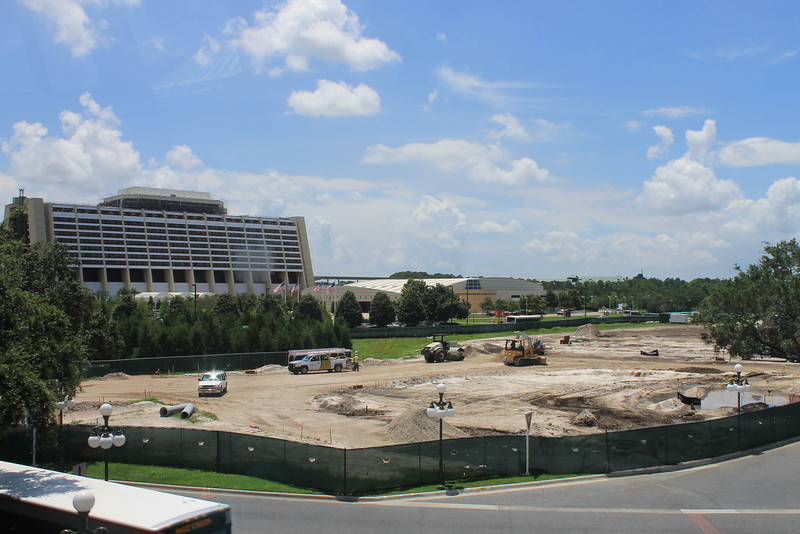 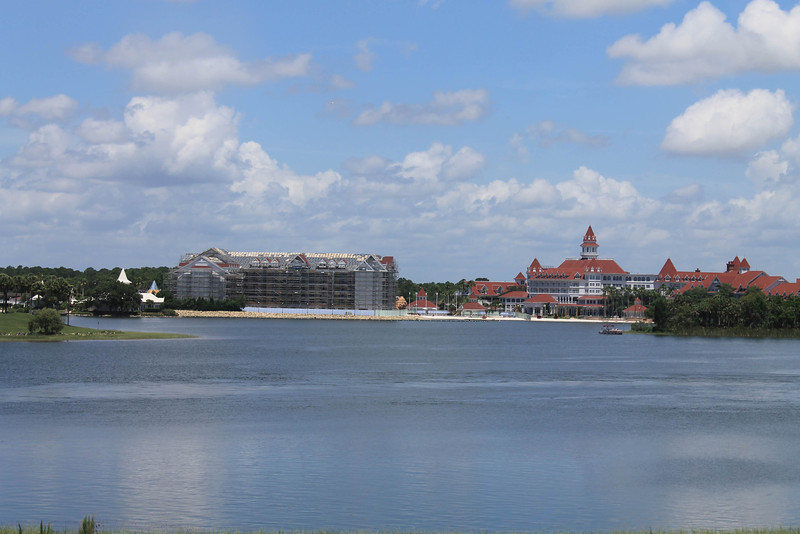 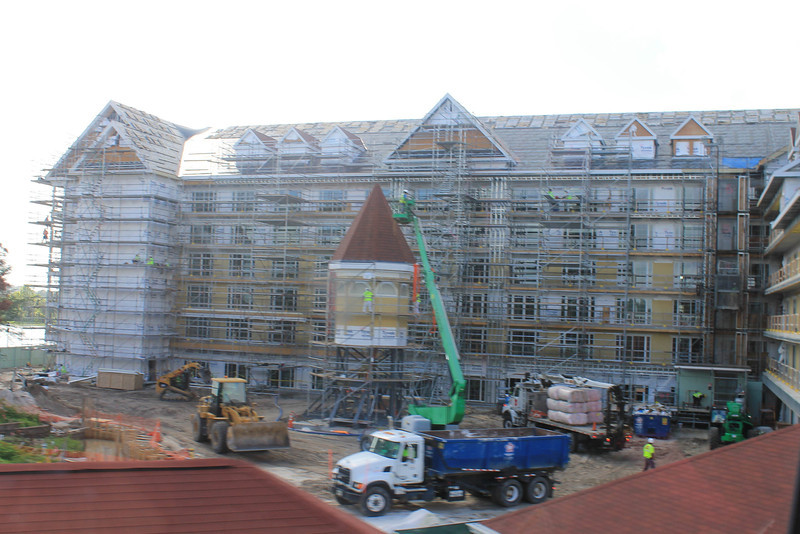 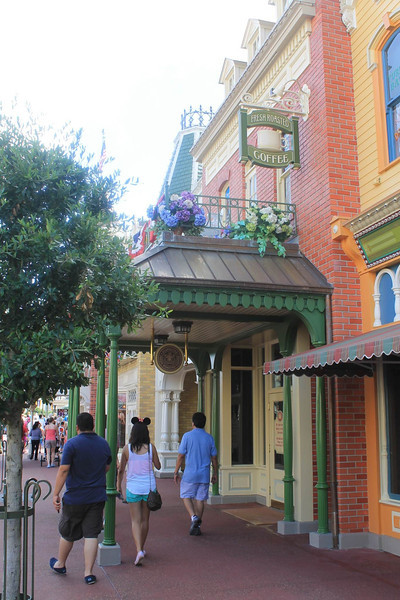 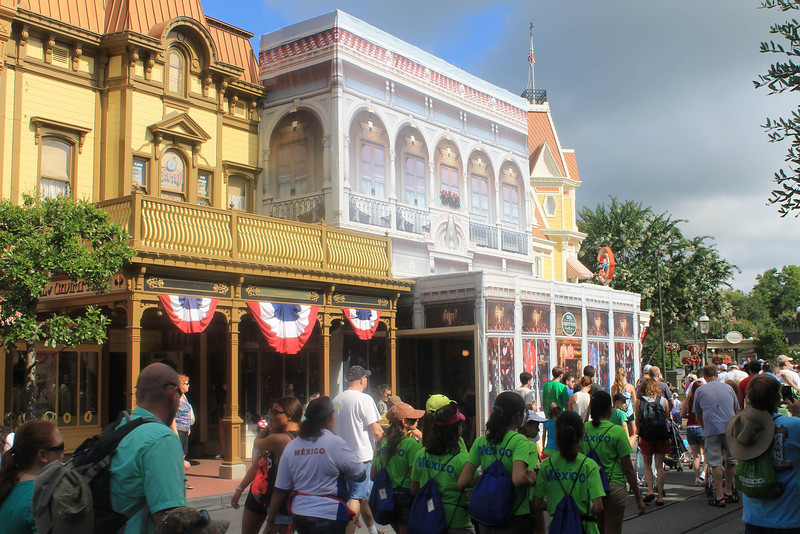 ]The former Hall of Champions is still behind tarps 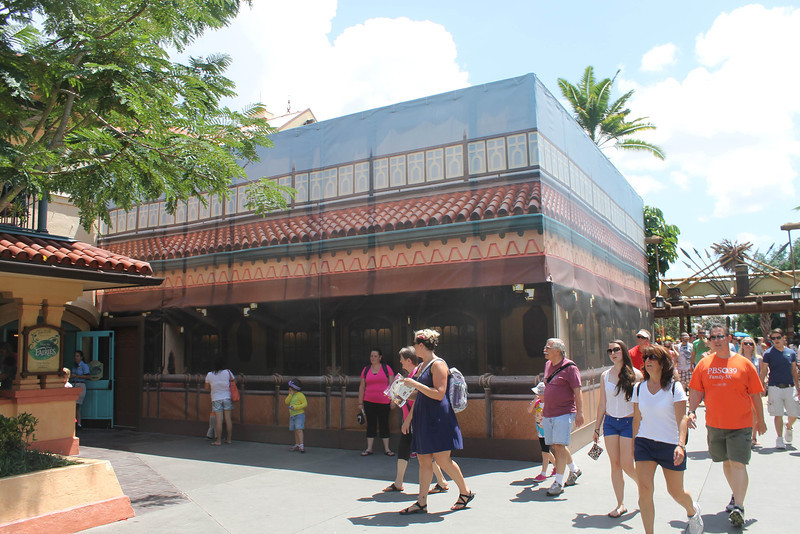 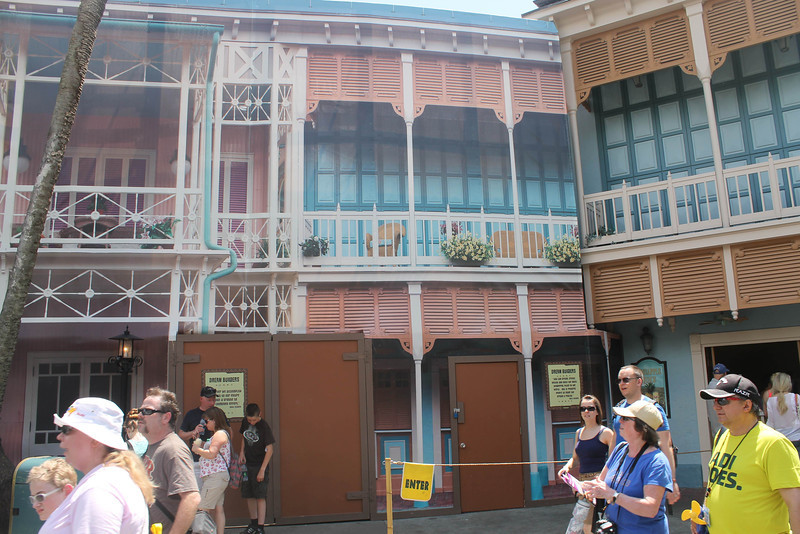 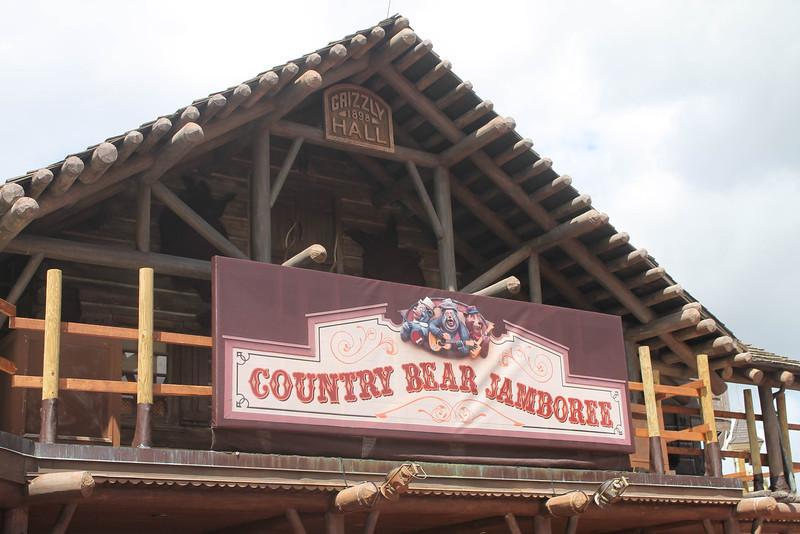 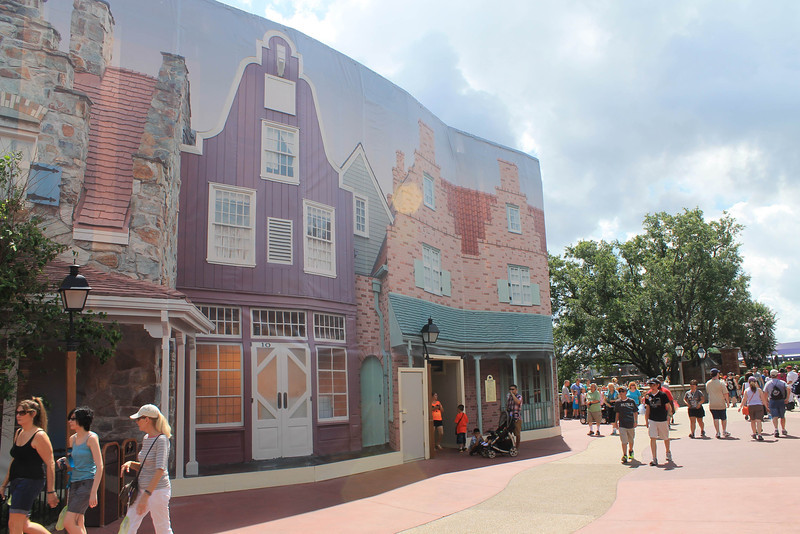 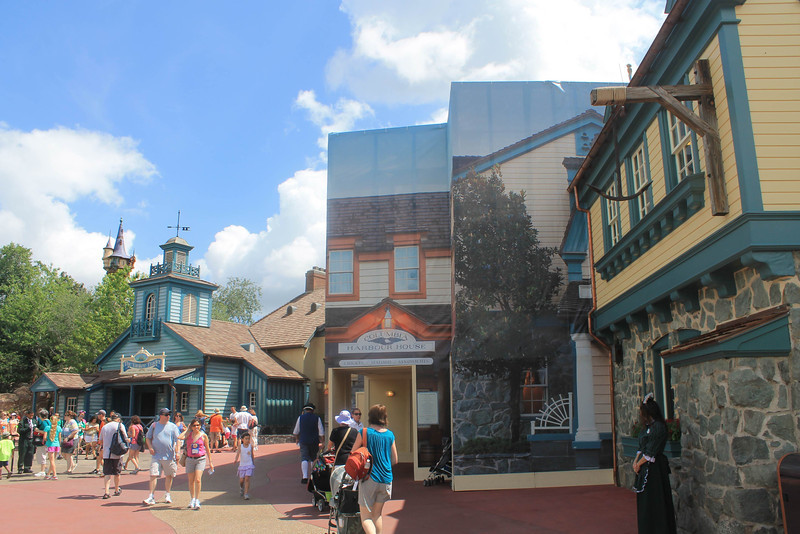 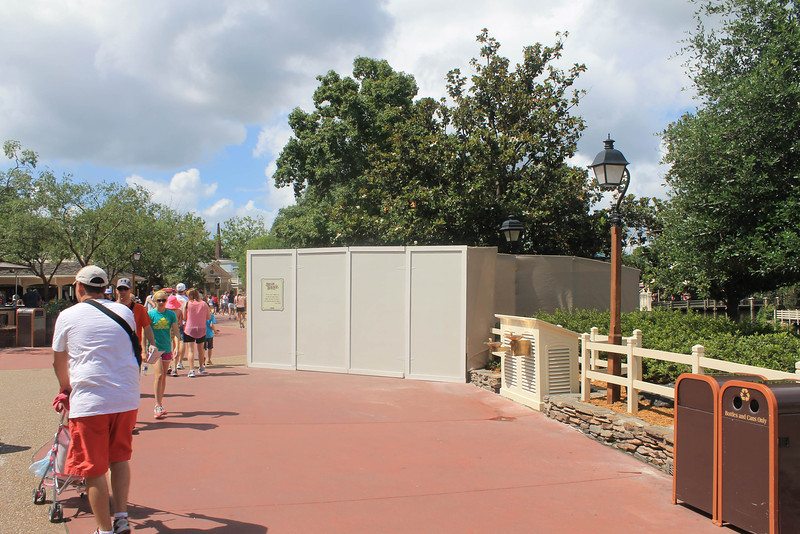 Some walls up by the boat dock as well 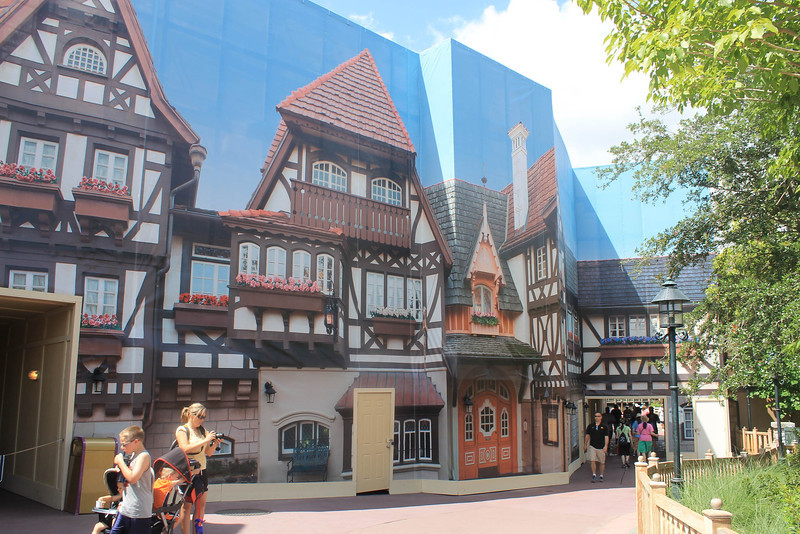 Nothing new over at the former Peter Pan restrooms 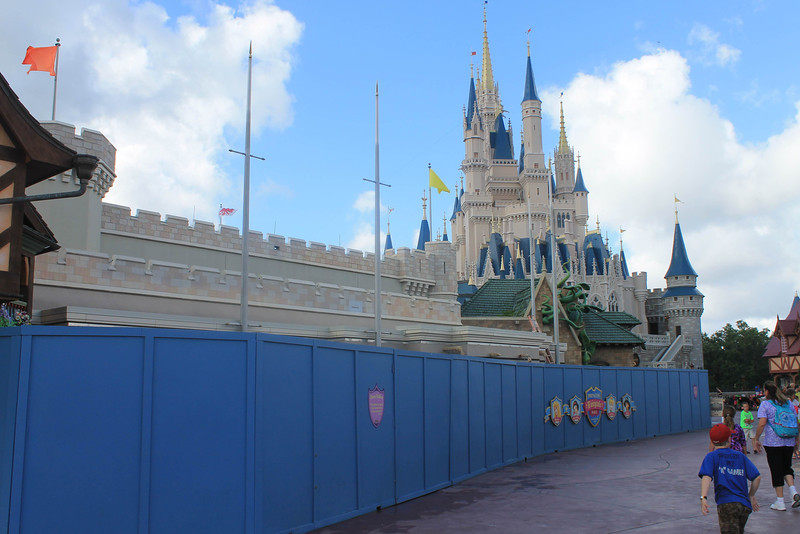 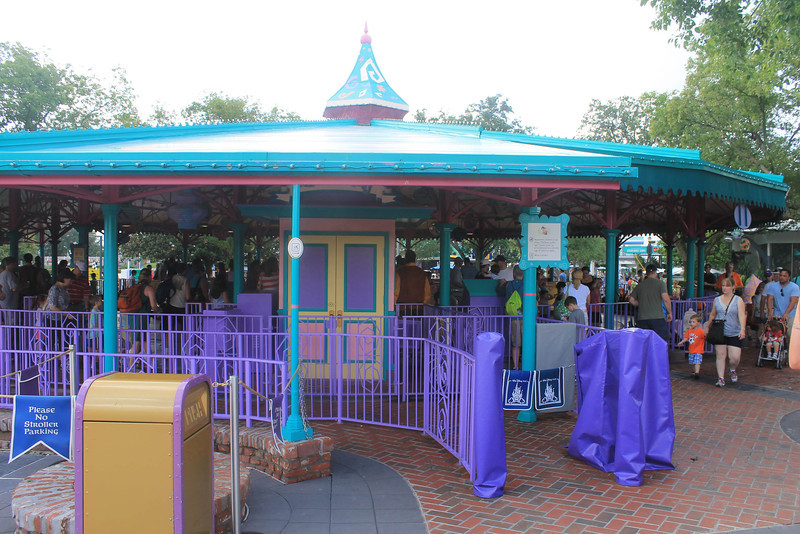 The new signage was quickly installed and un-installed recently at the Mad Tea Party, it should be back soon 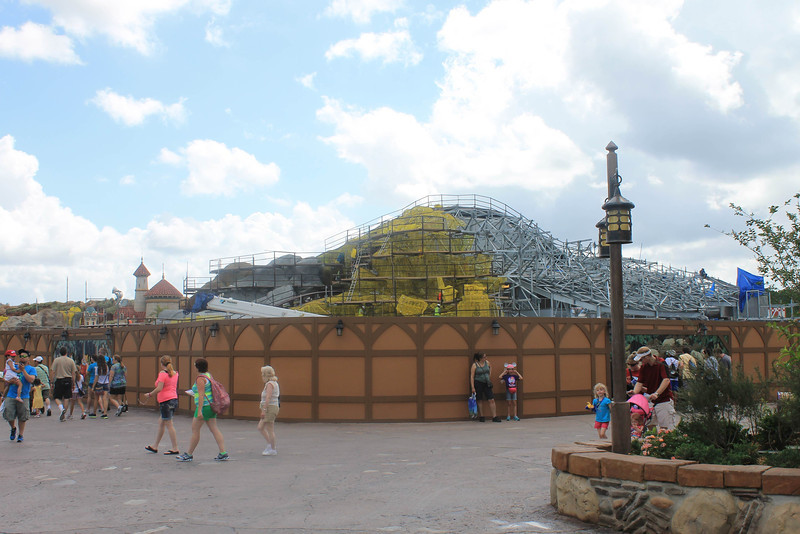 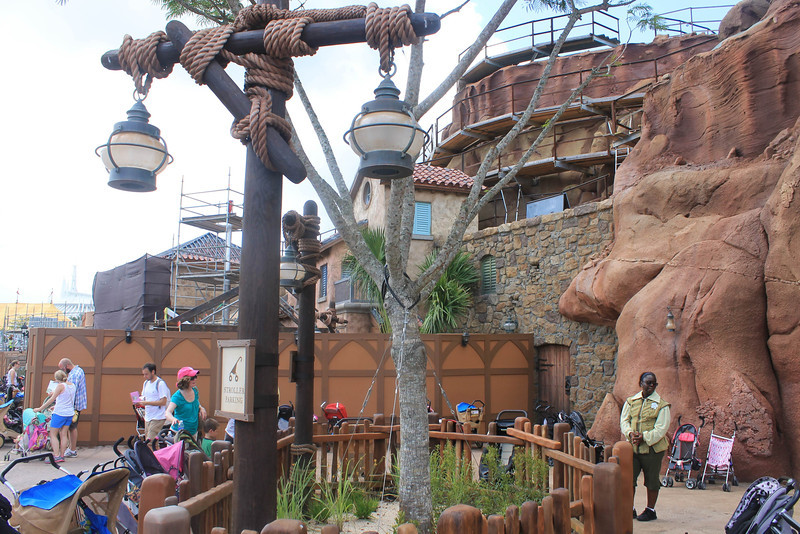 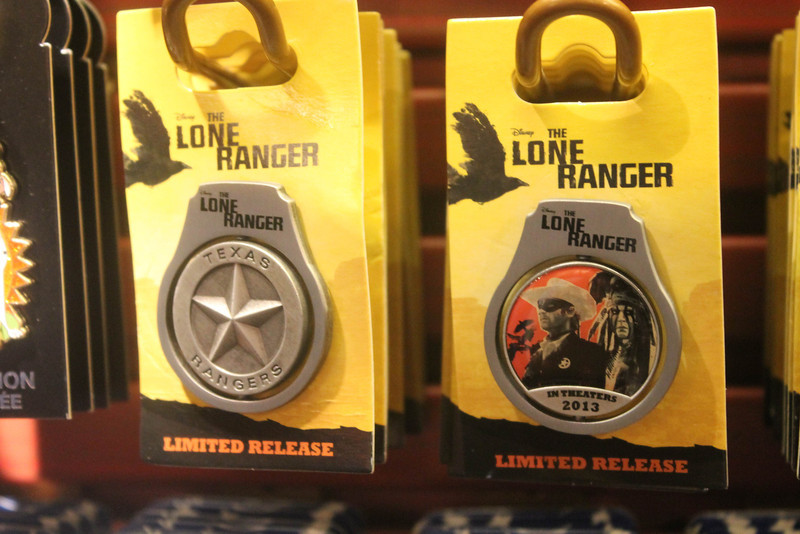 HEY! Lone Ranger pins are put already if you want them. Oh, you don’t? Well, they are here if you change your mind…