The entrance has moved to where the exit was previously 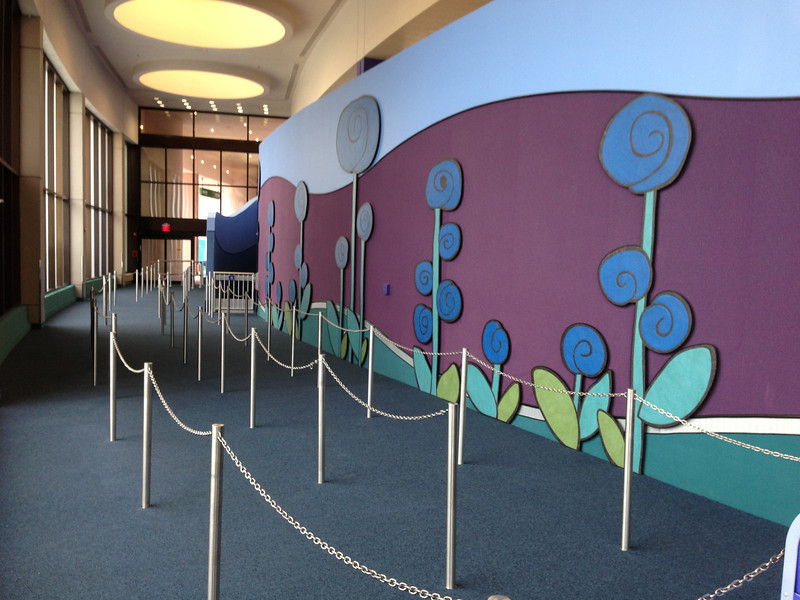 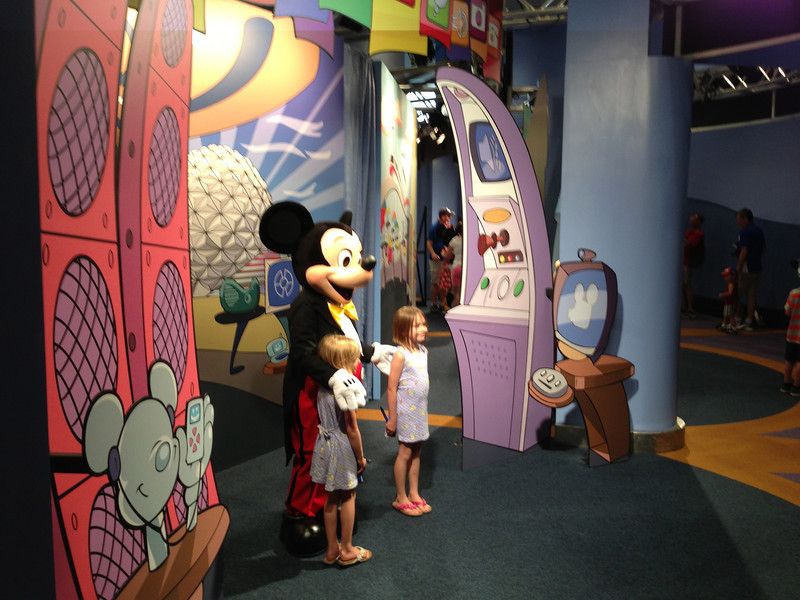 Mickey, Pluto, and Minnie were greeting guests today, it looks like Minnie and Mickey will always be there while the middle character alternates 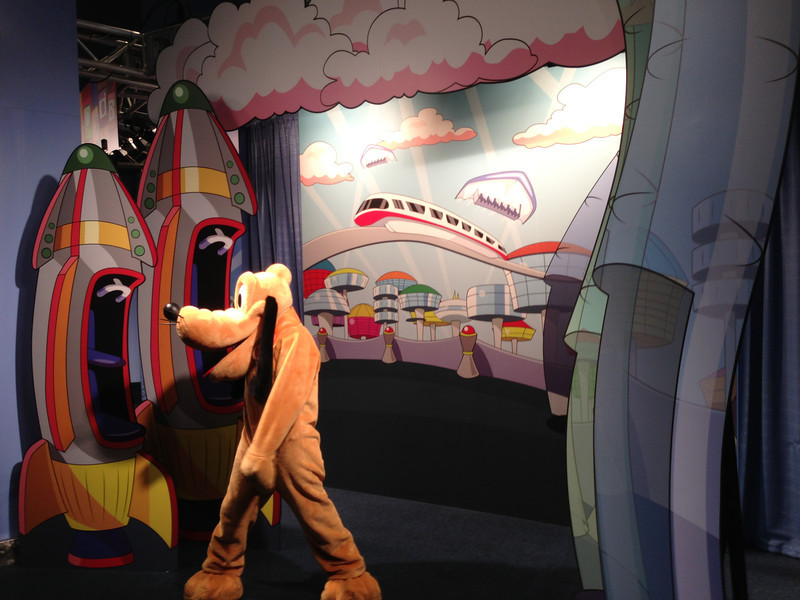 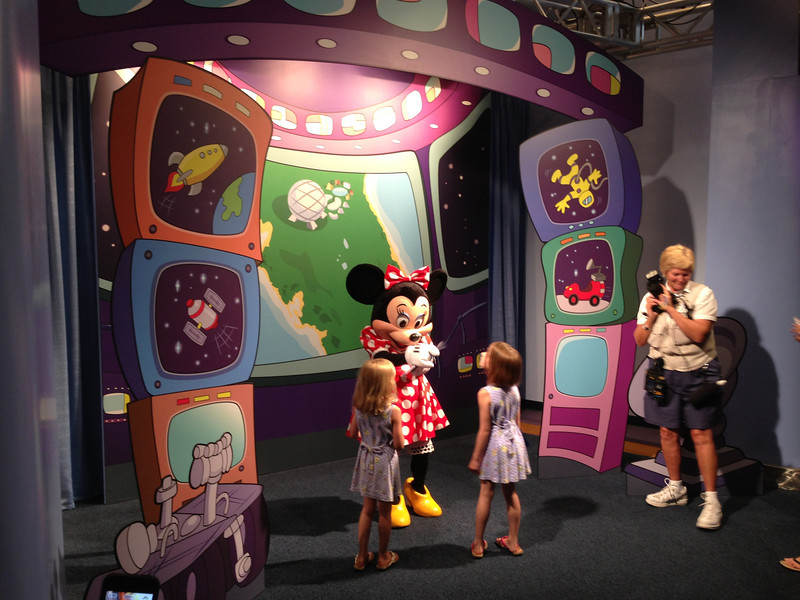 The last backdrop appears to be a space station

We also have a video walkthrough of the new Epcot Character Spot for you:

So, after being closed since the fall, all that really happened to the Epcot Character Spot was a new queue with room for a FastPass+ line and an enclosed area for three meet and greets. The reason they enclosed the meet and greet was so that guests getting in the line would not be upset if the characters they met at the end of the line were not the same as the ones they saw when they got in the line (the characters do tend to switch out quite a bit). Also, there is a wall separating the standby and FastPass+ lines, just to avoid angering guests who get in the standby line once FastPass+ begins running and lengthens the standby time for this attraction that currently doesn’t offer FastPass.

So, what do you think of these changes to the Epcot Character Spot?