VIDEO: Every Raid (and the Special Finale) from “A Pirate’s Adventure – Treasures of the Seven Seas” 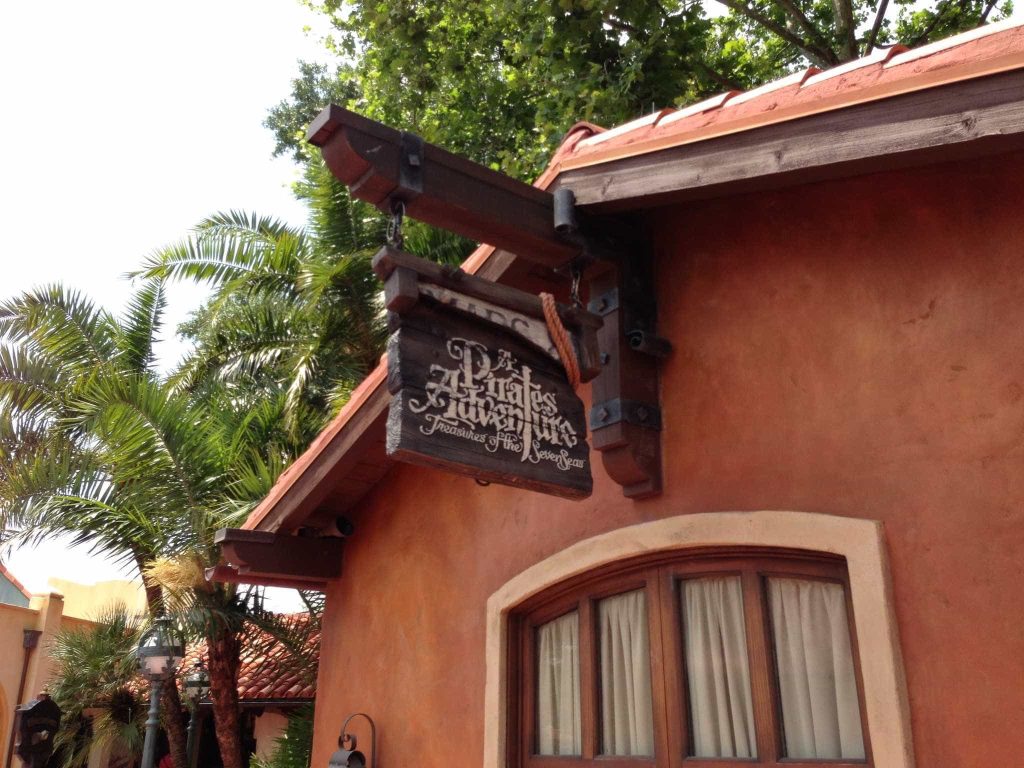 A few weeks ago, we showed you video of two of the raids in the still yet-to-officially-open “A Pirate’s Adventure: Treasures of the Seven Seas” attraction at the Magic Kingdom. Since then, the attraction has been operating quite frequently and we have managed to see all of the raids, including the special finale available to guests upon completing all five raids. Take a look:

The first video was previously posted when we went through the play testing of the attraction. These next four videos were taken last week:

In my last review, I basically said this attraction was onyl for children. Since completing all the raids, I think I have a different view on this attraction. The three new raids we completed were a lot more fun and some of the effects were honestly really cool. I’d say do these at least once, you can make a fun afternoon out of them especially if you’ve already seen every other attraction in the park.

What do you think of “A Pirate’s Adventure: Treasures of the Seven Seas”?