VIDEO: Special Entertainment During the Monstrous Summer All-Nighter at the Magic Kingdom

On Friday, the Magic Kingdom celebrated the start of the Monstrous Summer with the All-Nighter, another 24 hour day. Unlike 2012, this edition had many more special entertainment offerings mostly revolving around the upcoming Monsters University film. 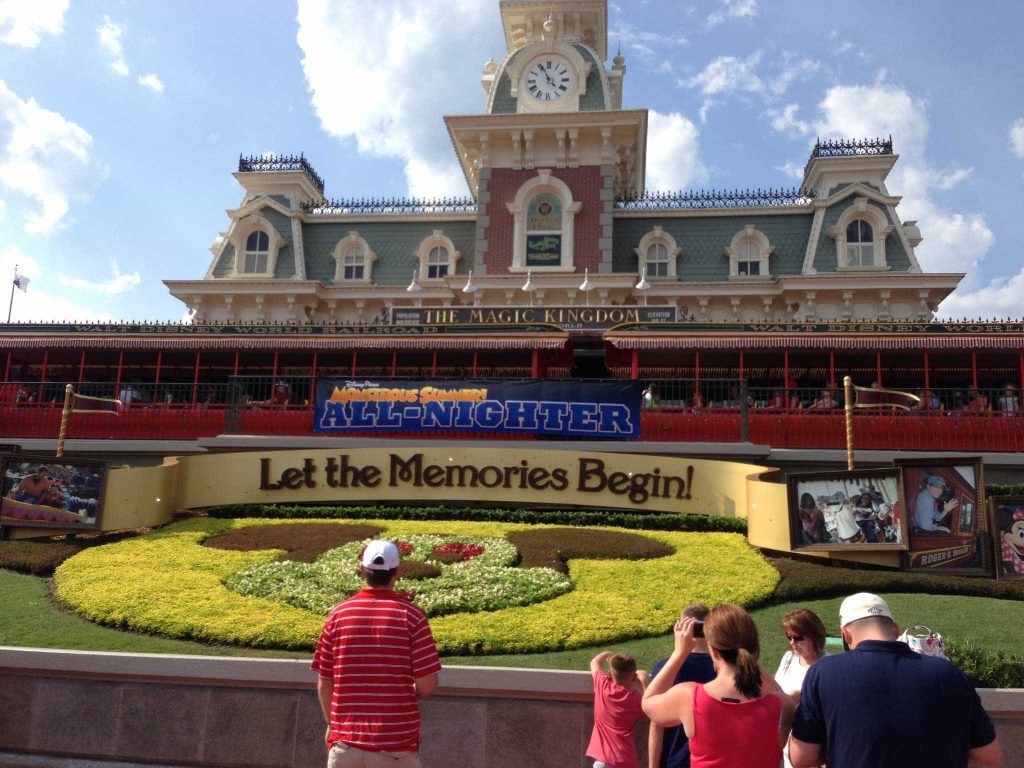 Mike and Sulley were the grand marshals in a special pre-parade at the Magic Kingdom, including a marching band playing the MU fight song:

Mike and Sulley also appeared in the “Move It! Shake It! Celebrate It!” Street Party:

Finally, throughout the evening, guests could meet their favorite Disney pals in their pajamas (This particular encounter included a cast member who commandeers my camera):