For a long time, Star Wars fans have proclaimed May 4th as “May the Fourth be with you” and so this year Disney is playing on that term and using it as a Limited Time Magic offering over at Disney’s Hollywood Studios. For one day only, May 4th 2013, Disney will host an event separate from Star Wars Weekends called “May The Fourth Be With You”. What can we expect from this? Lets take a look. 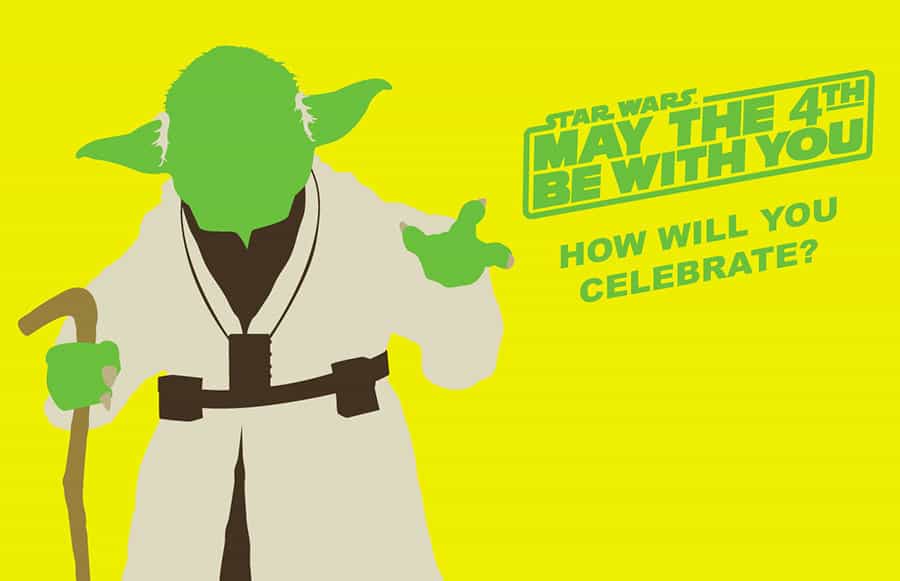 On May 4th you’ll find special Star Wars characters, merchandise, a Star Wars dance party, and to top it all off… a special Star Wars themed Fireworks Show. Characters will also be making appearances around Star Tours: The Adventures Continue and if you are lucky enough, you’ll get to ride with some of them on the attraction. (Wouldn’t it be cool if you could ride Star Tours with Chewbacca?)

A special edition of Star Wars Jedi Academy will be performed on May 4th and this time, Disney invites the parents to take the stage with the kids to be part of the fun and help battle the Empire. As soon as the sun goes down, join Lobot as DJ for the biggest dance party and fireworks spectacular in the galaxy.

All this will be part of your regular park admission, all you have to do is show up at Disney’s Hollywood Studios on May 4th 2013 and get ready to have fun!