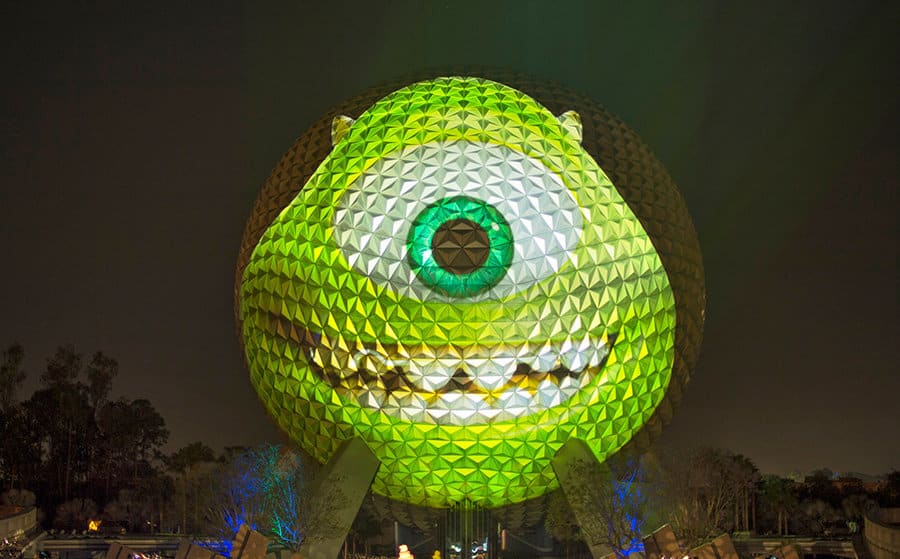 Disney just announced (via a giant projection on Spaceship Earth) that the Magic Kingdom at Walt Disney World and Disneyland Park and Disney California Adventure will be open for 24 hours on May 24th, 2013:

Our first-ever, three-park all-night party is happening at the Magic Kingdom Park in Florida and Disneyland park and Disney California Adventure park in California. The parks will stay open from 6 a.m., May 24 to 6 a.m., May 25, 2013, local time.

So, what do you think of another Disney Parks 24-hour day?