Disney Festival of Fantasy Parade Coming To Magic Kingdom in 2014

Just announced out of The Walt Disney World Resort is a new parade coming to The Magic Kingdom in Spring 2014. Festival of Fantasy Parade will bring a celebration of New Fantasyland to the whole park with fantastic new floats, vibrant costumes, and new music that will feature classic Disney songs plus a new parade theme song. 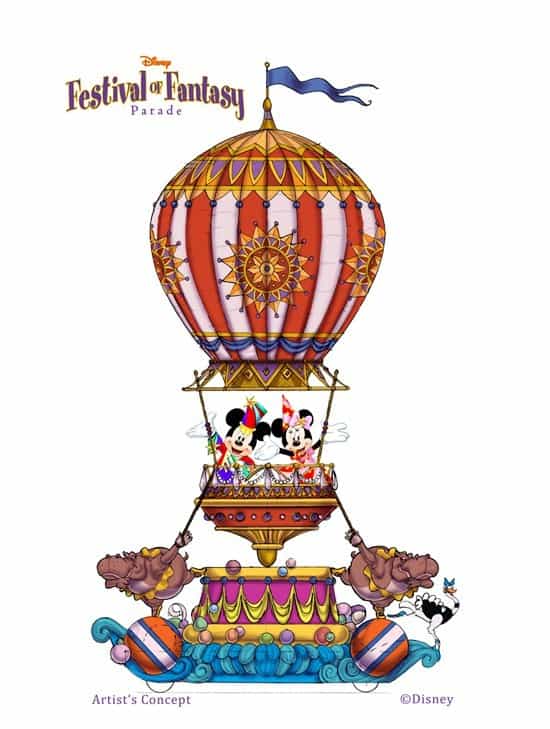 The parade floats will highlight stories that include but are not limited to: The Little Mermaid, Sleeping Beauty, Dumbo, Pinocchio, Peter Pan, Tangled, and Brave. 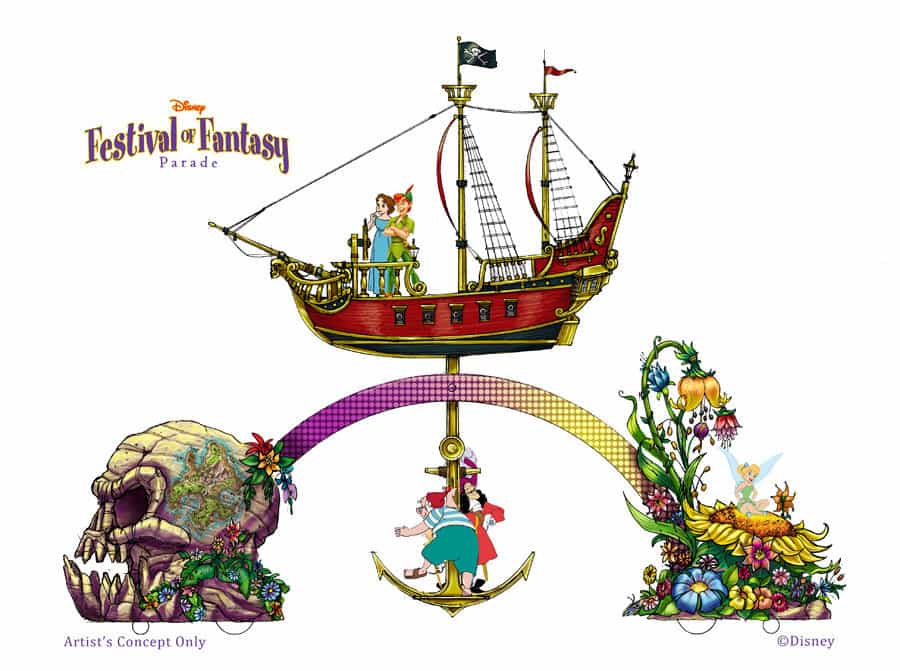 Check out some of the concept art for the parade released by Disney in this post. Keep checking back to WDWNT for more news and information coming out of the “Monstrous Summer” media event. 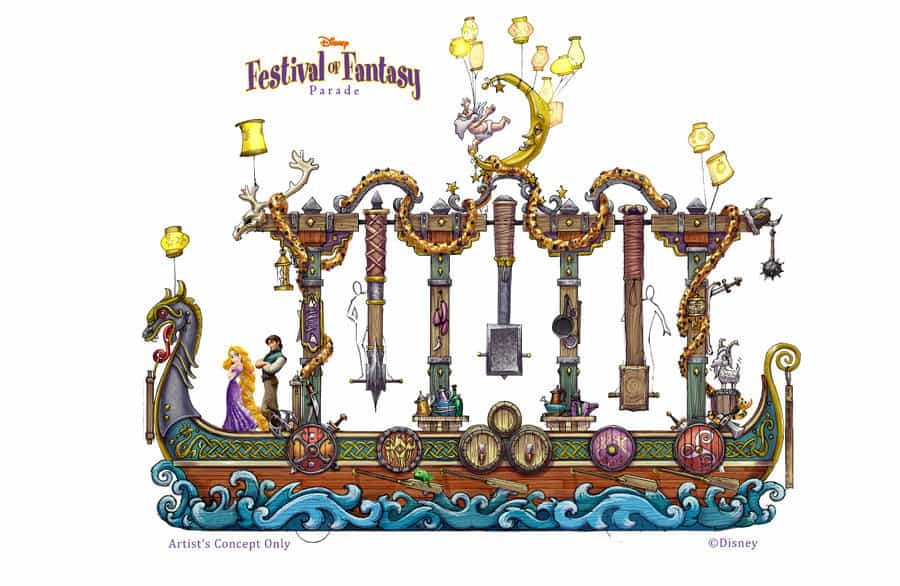