VIDEO: Full Play-Test of “A Pirates Adventure: Treasures of the Seven Seas”

Earlier today, the Magic Kingdom opened “A Pirate’s Adventure: Treasures of the Seven Seas” for a few hours to guests as part of a very early play-test. The attraction does not currently have an opening date, but we were informed today that what we would see during the course of this test is a very early version of the attraction, so please keep in mind that things may change a lot before this attraction actually opens. 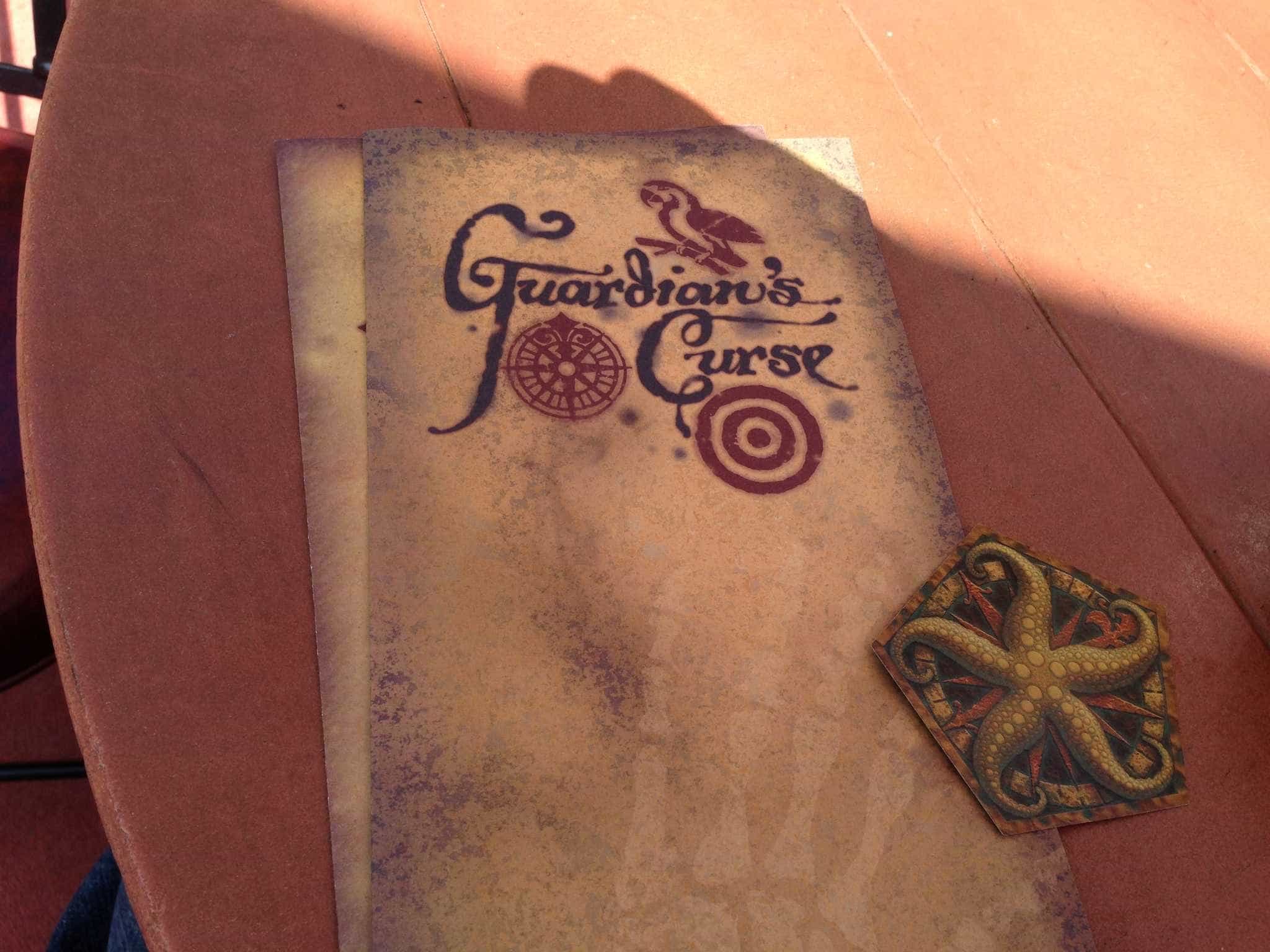 Guests are recruited at the former Crow’s Nest in Adventureland and are given a map and magic talisman to go off on one of five pirate raids through Adventureland. Only two of these raids were available today. The raids are similar to Sorcerers in the Magic Kingdom as guests are sent station to station following a map to complete assignments. The actions in this particular attraction are a lot more automated, but all of the effects involve physical effects instead of screens much like Agent P’s World Showcase Adventure.

Here is video of one of the raids:

UPDATE: We also have video of the second raid that was play-tested today at the Magic Kingdom:

For older guests who know the park well, a raid should take no more than 7-10 minutes. For younger or inexperienced guests, Disney expects it to take somewhere between 15-20 minutes. The attraction is intended for children ages 8-10, so don’t expect to have the time of your life if you are an older guest. That being said, I felt the physical props better fit the park than the screens used in Sorcerers of the Magic Kingdom.

Stay tuned for more coverage of A Pirate’s Adventure as we get closer to the official opening of this attraction.

So, what do you think of A Pirate’s Adventure so far?