WDWNT Reporter Joe Hogarty also visited Disney’s Hollywood Studios on Thursday and has some newsworthy photos from around the park to share with us: 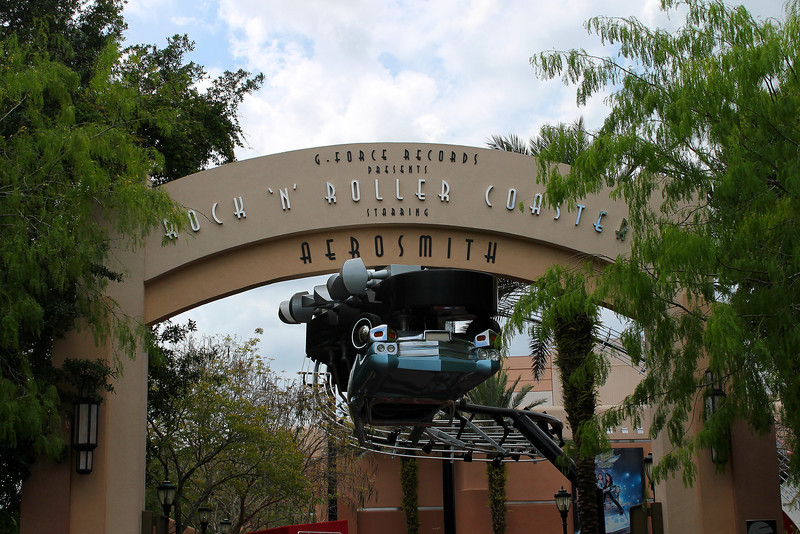 The exterior refurbishment at Rock ‘N’ Rollercoaster is completed

The guitar now has a shiny finish 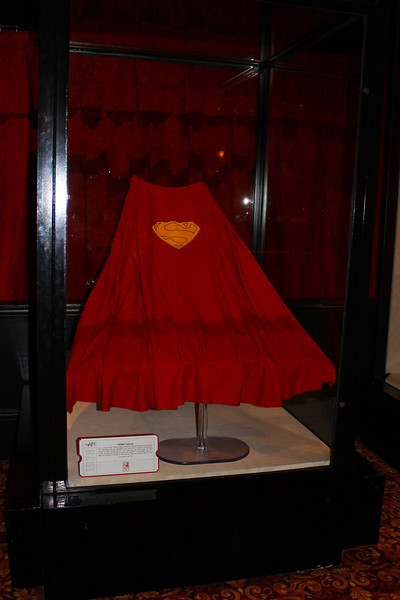 Did you know Superman’s cape is in the AFI exhibit? 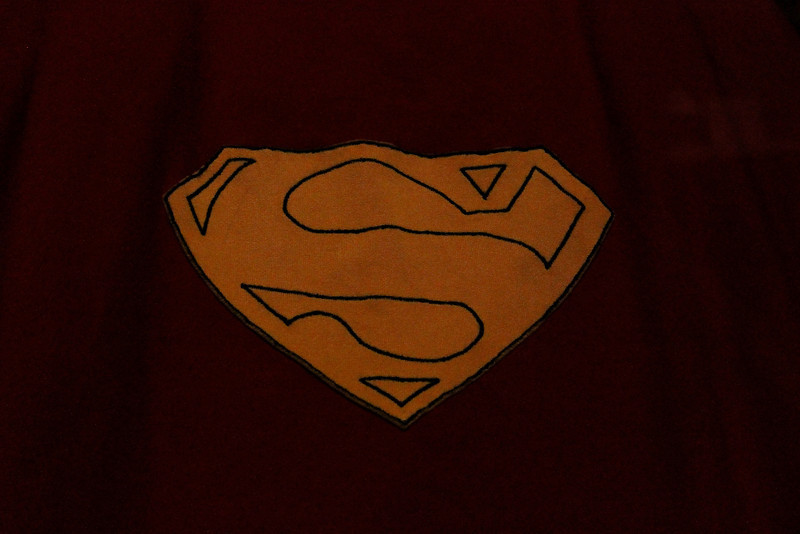 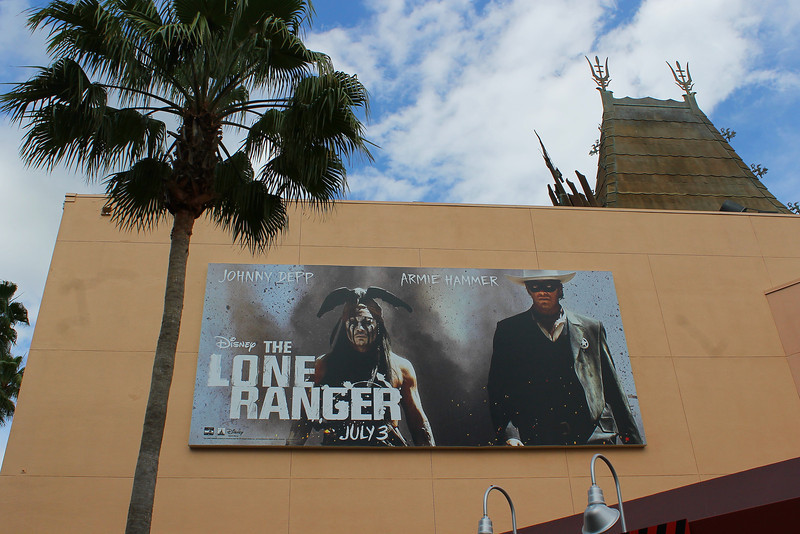 Near PIXAR Place, one billboard now advertises The Lone Ranger 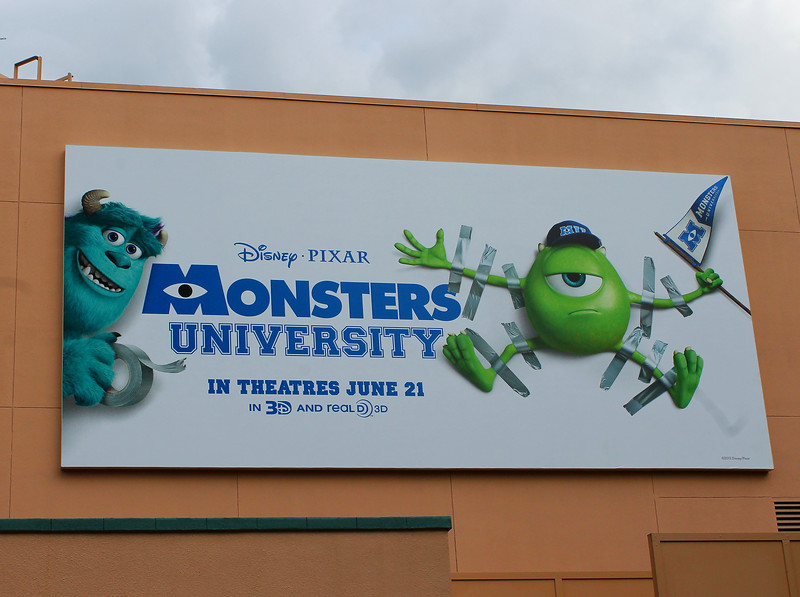 The other is a cute billboard for Monsters University

Since the parades in the park are gone, characters are staying out later by the Sorcerer’s Hat 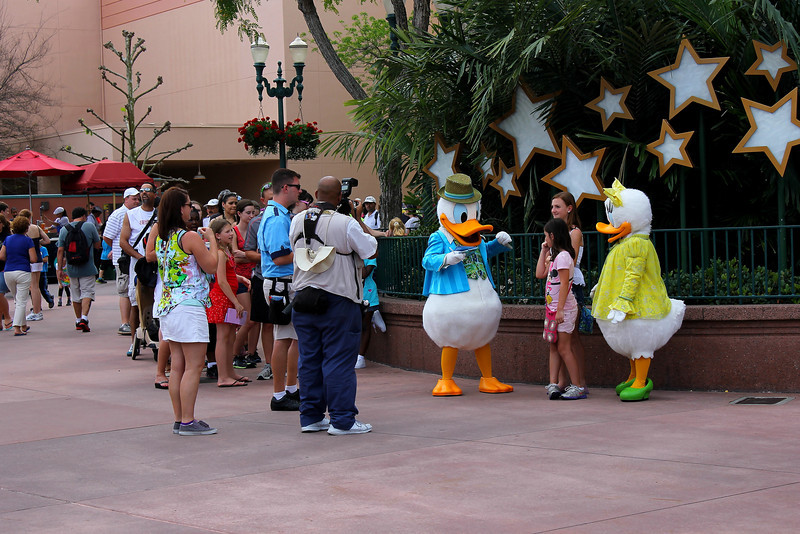 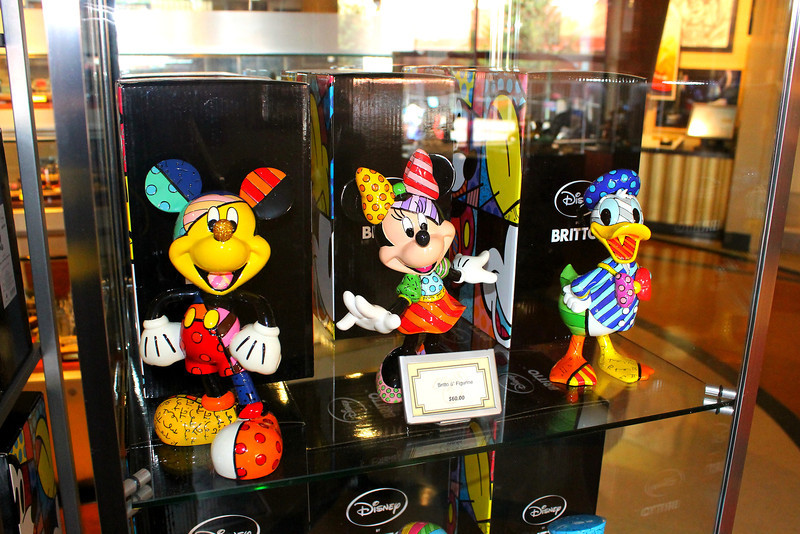 While Britto isn’t a new item, the Art of Disney stores are now carrying a lot more of them

I think they are really strange 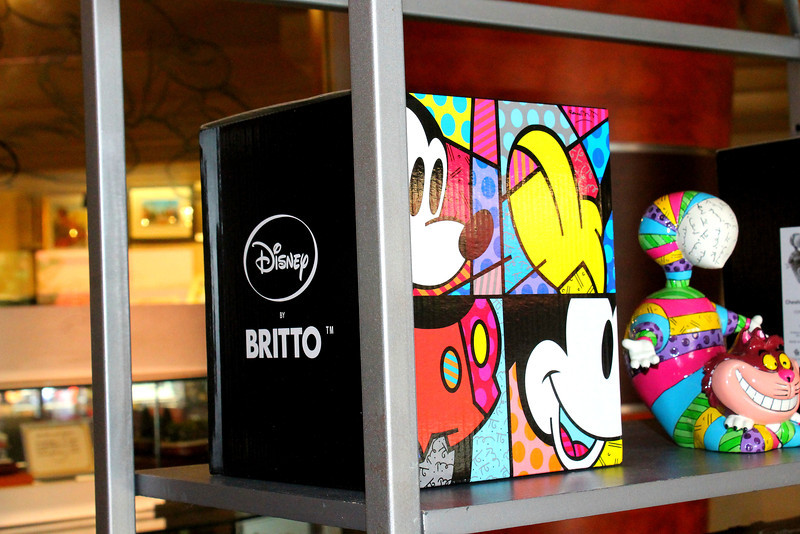 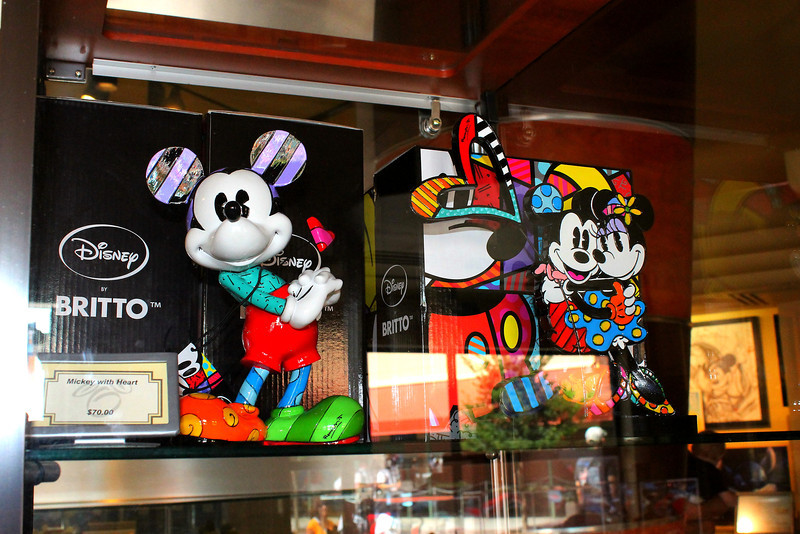 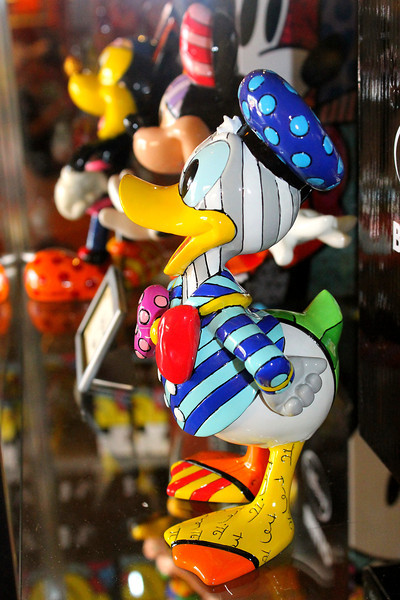 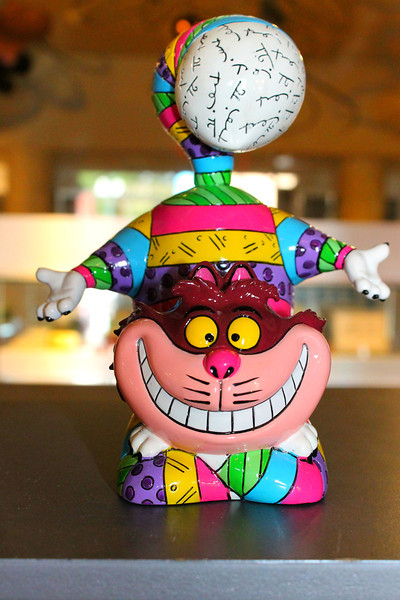 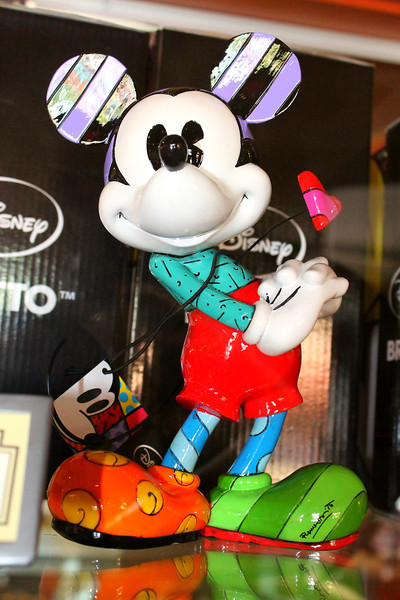 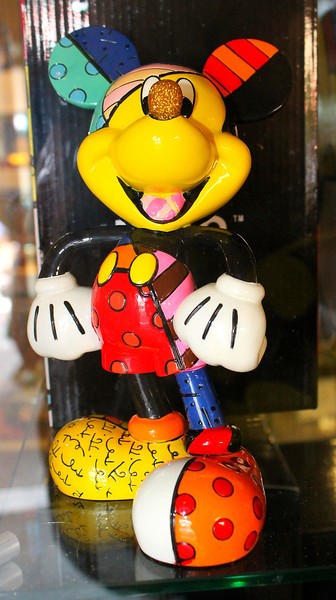 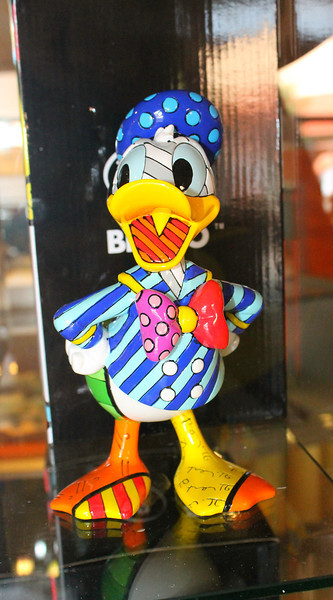 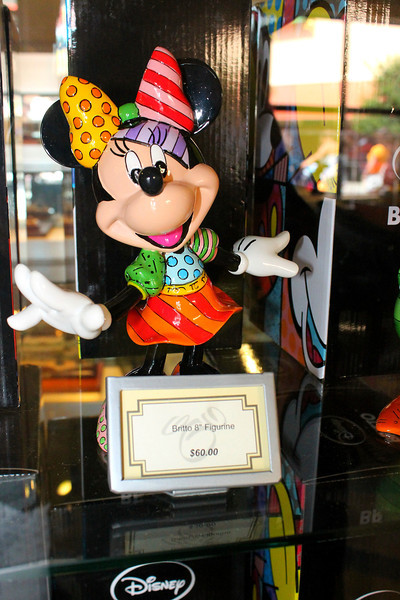