Behind Tusker House in Africa at Disney’s Animal Kingdom theme park, construction has begun on a new home for Festival of the Lion King. The new location will house the show once it closes in Camp Minnie-Mickey so work can commence on the AVATAR-themed land sometime later this year.  The moving of the check-in area for the Wild Africa Trek experience a few weeks ago was the  just the beginning of the changes to make way for the project: 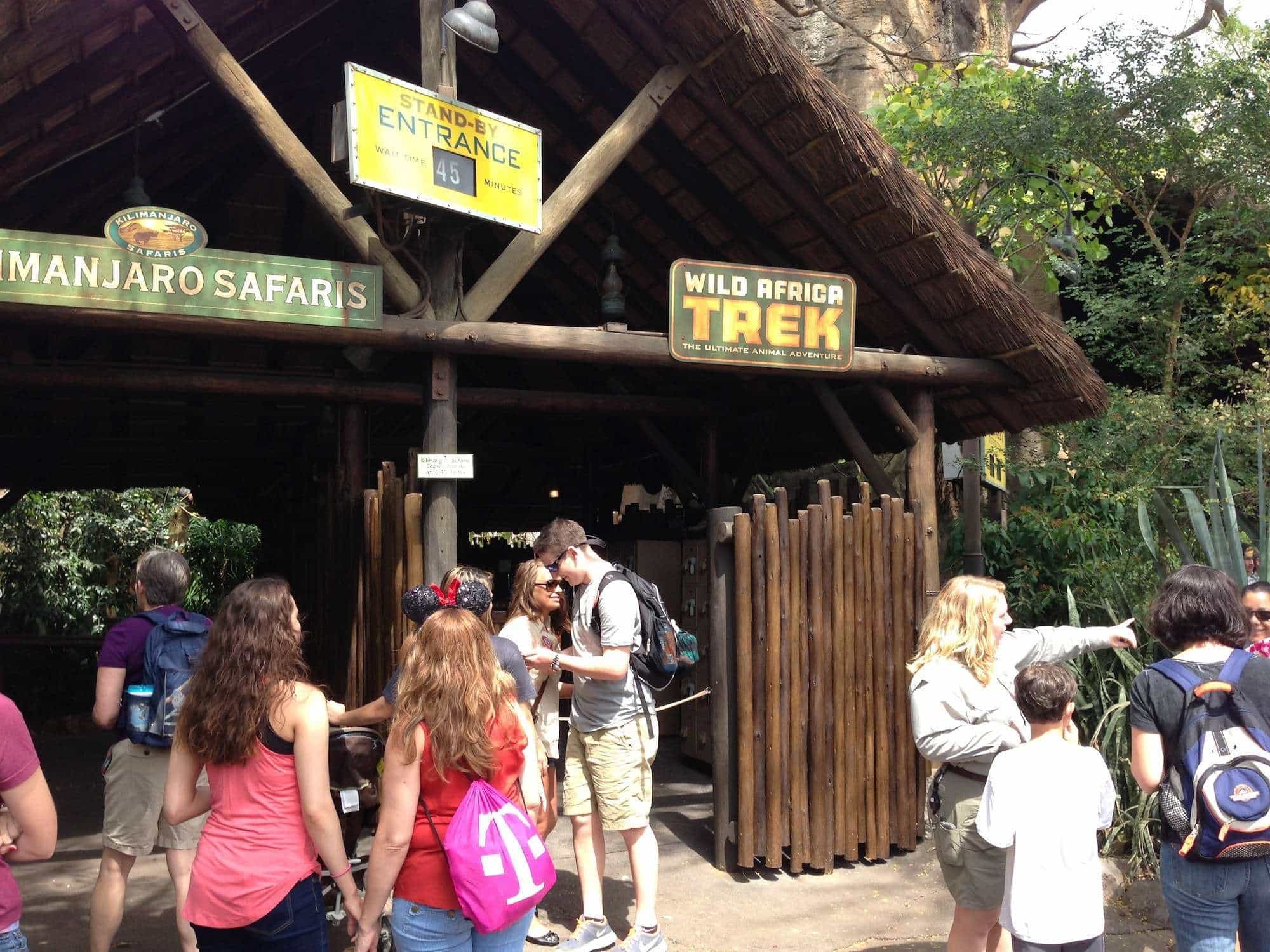 There are some questions we have about the theater. Will it have the modern conveniences of the Festival of the Lion King theater built in 2005 for Hong Kong Disneyland? 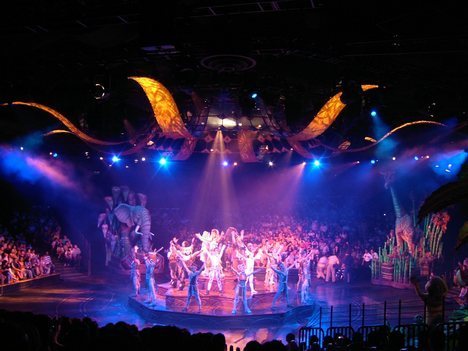 Now that the show is staying and moving to a structure not meant to be temporary, it sure would be nice to see improvements to the theater and maybe even the old parade floats from Disneyland that are in the show.

What do you think?