WDWNT Reporter Dirk Wallen visited the Magic Kingdom on Wednesday and has some newsworthy photos to share with us, so let’s take a look: 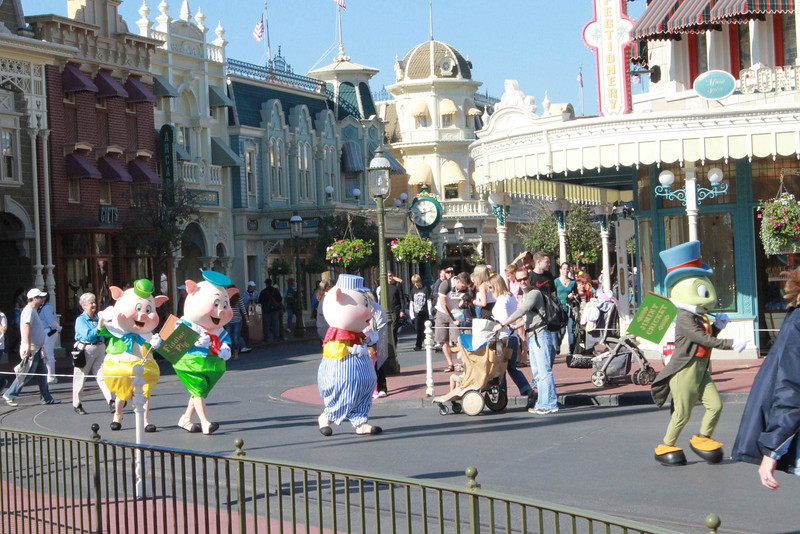 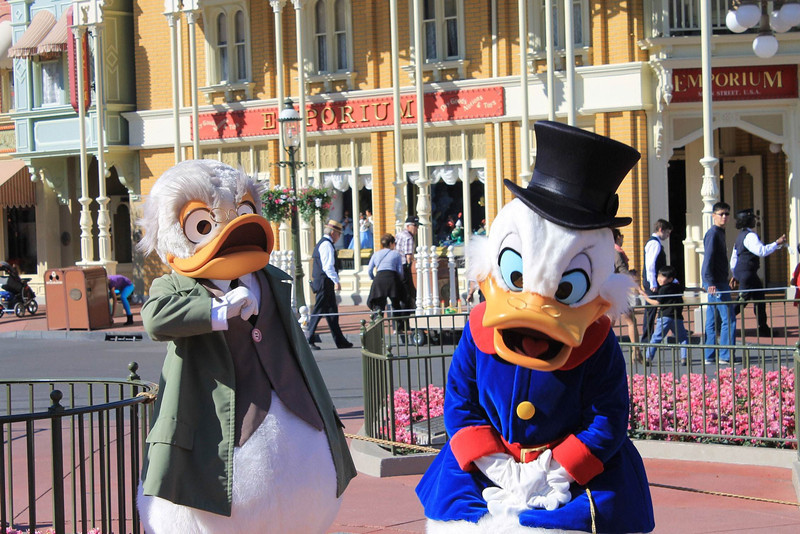 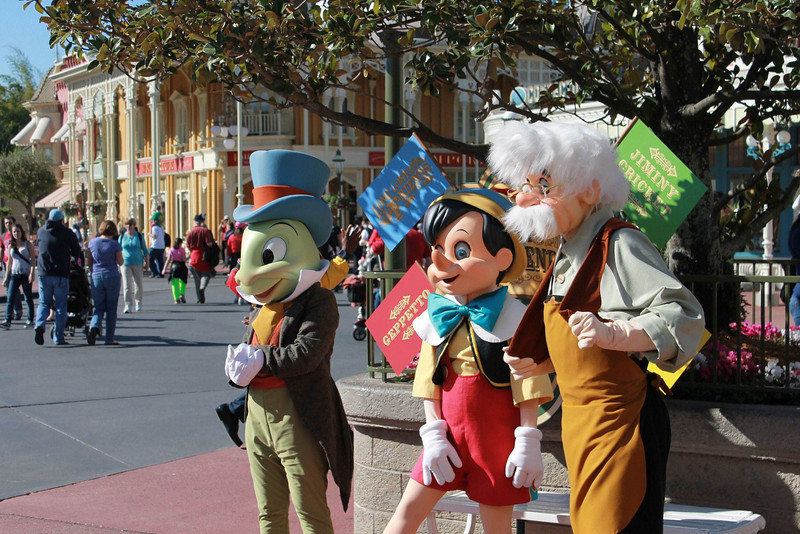 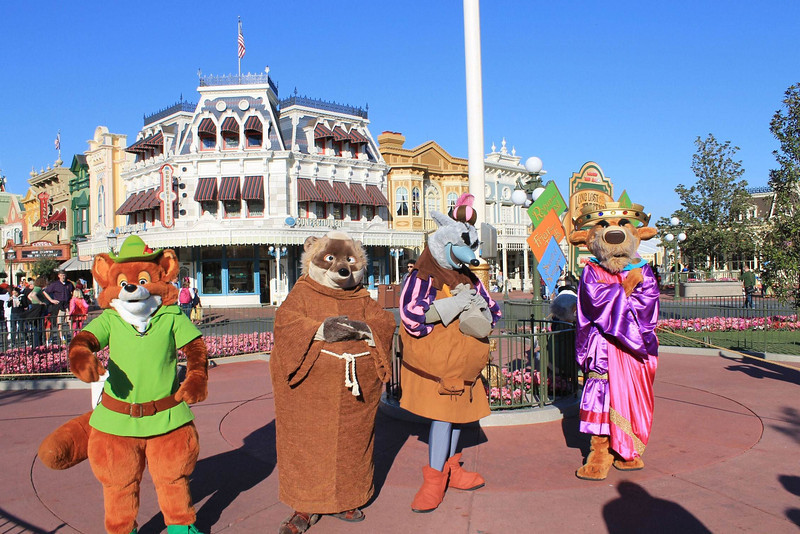 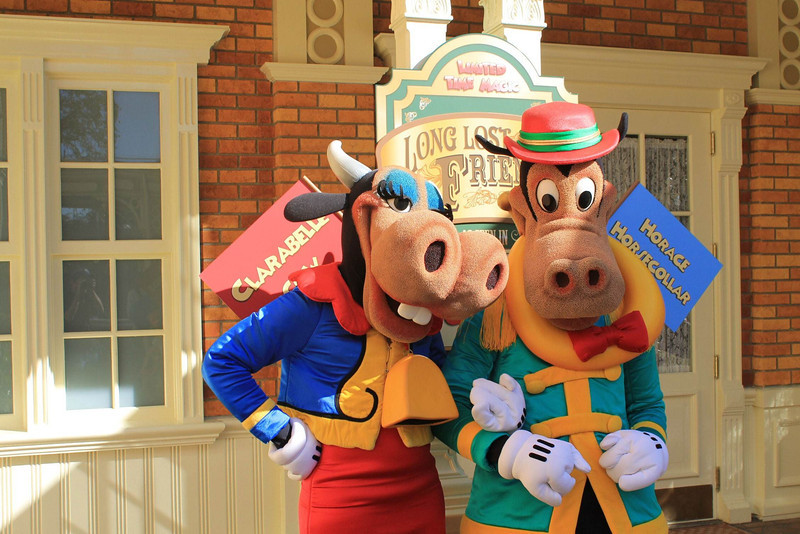 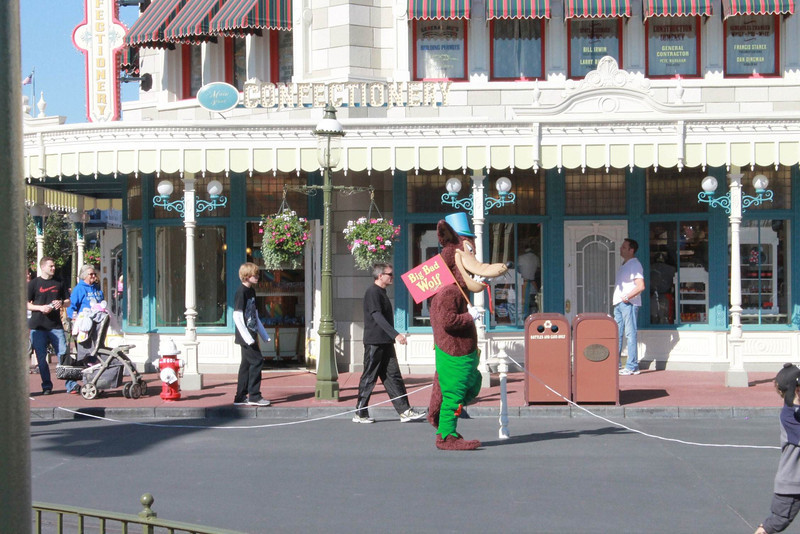 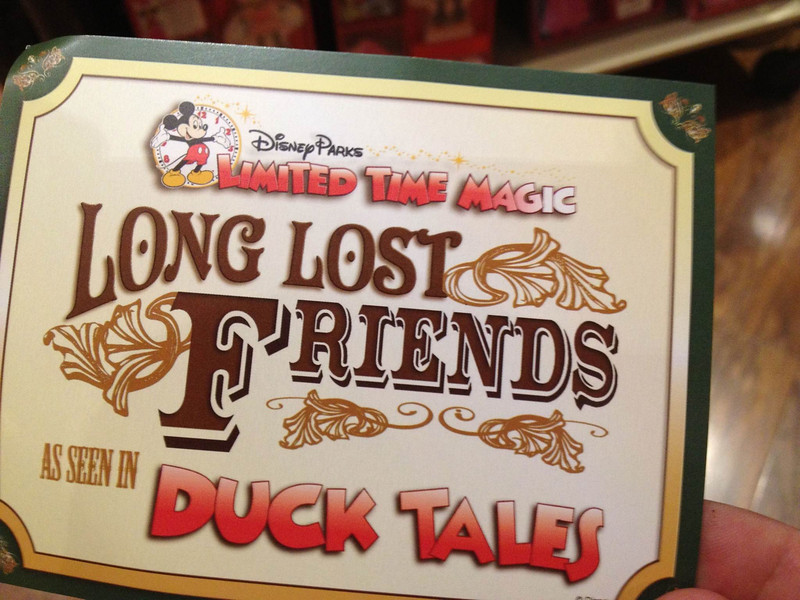 Instead of sining autographs, guests were given autograph cards 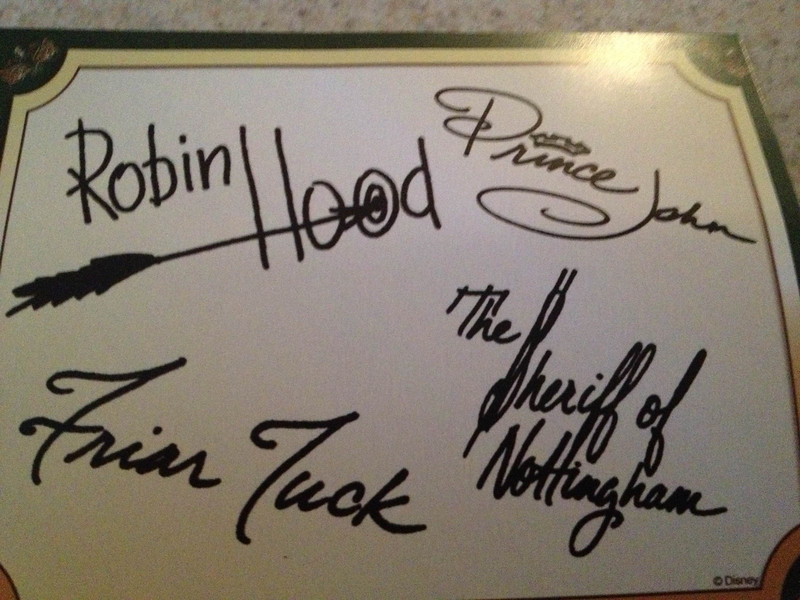 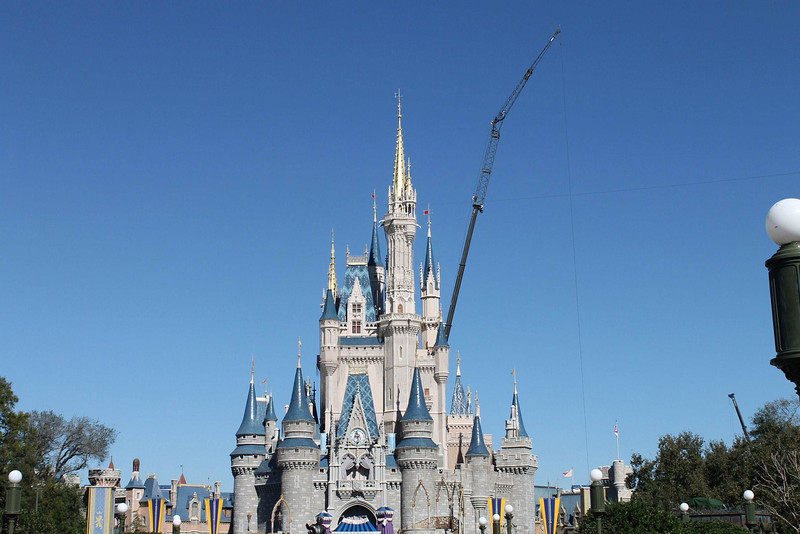 The Cinderella Castle Dreamlights are coming down 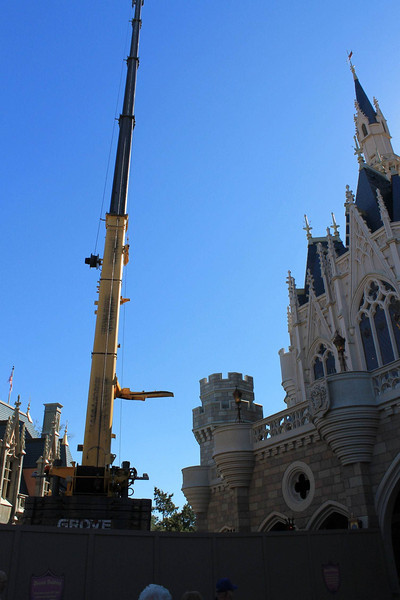 Crane up behind the castle 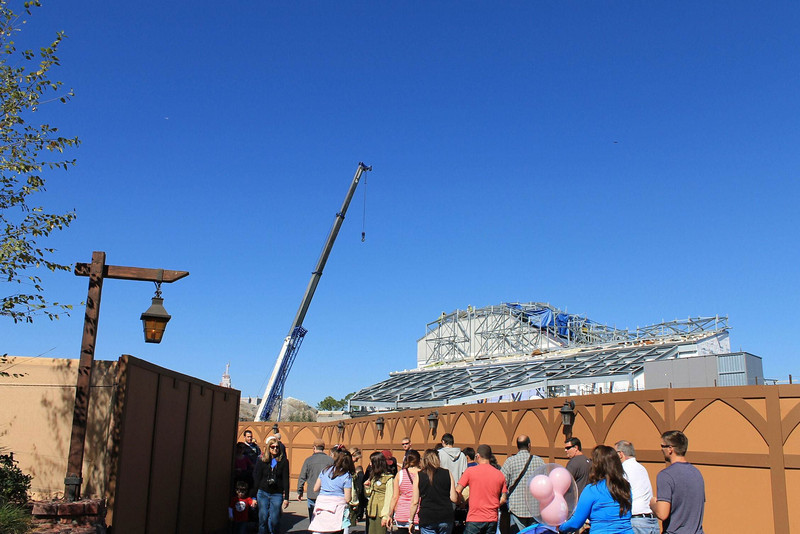 Another crane up and working on the Seven Dwarfs Mine Train 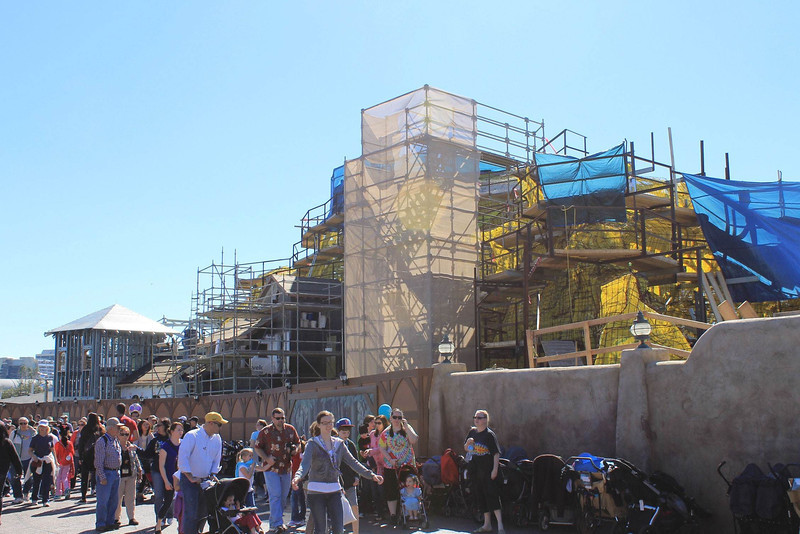 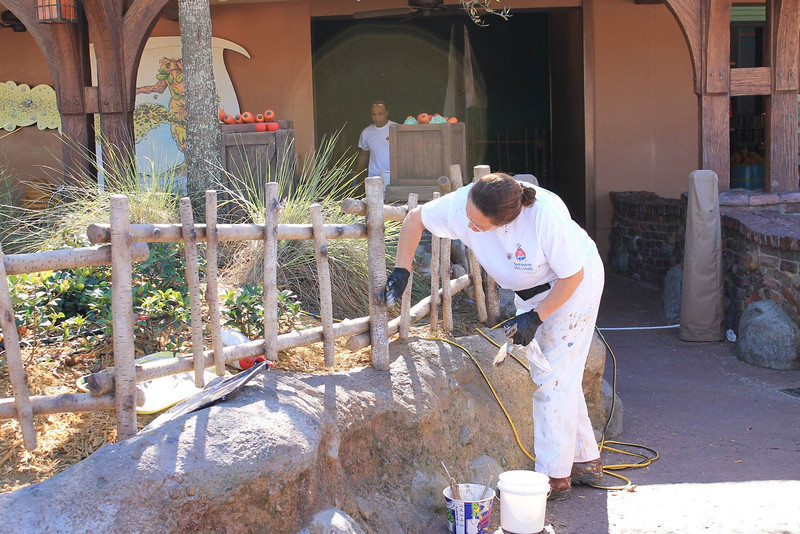 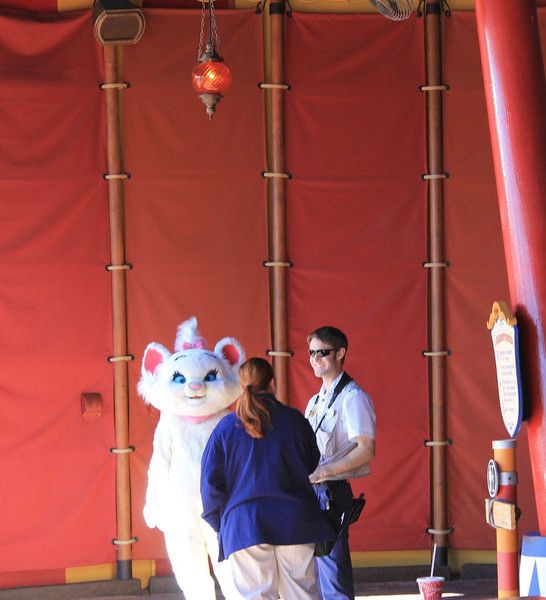 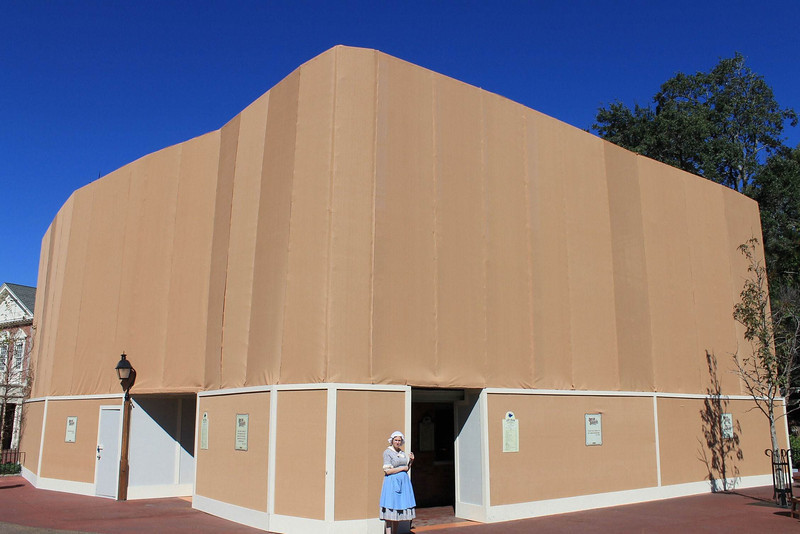 Sleepy Hollow Refreshments is open while the exterior is being refurbished 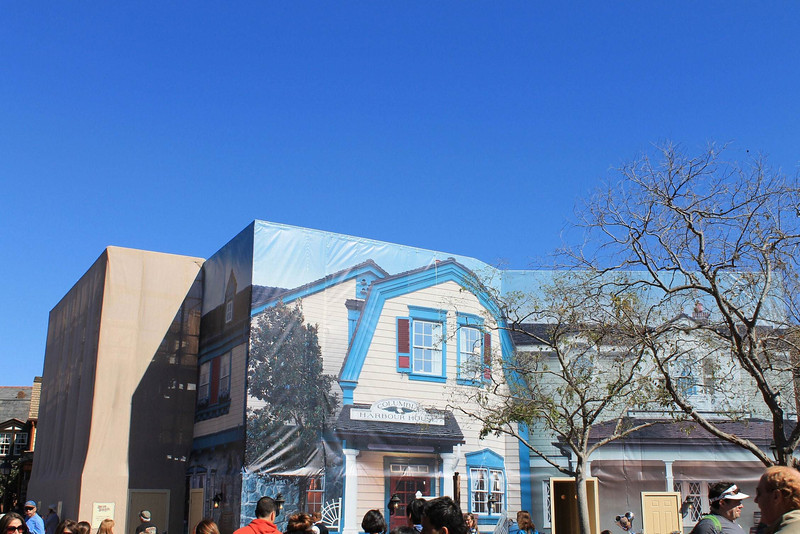 Columbia Harbor House is still behind tarps as well 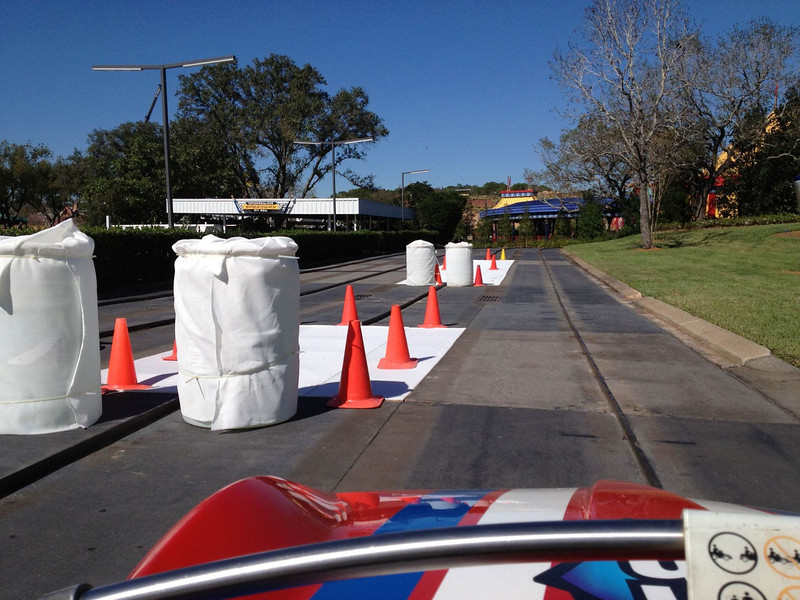 Some strange work going on at the Tomorrowland Speedway 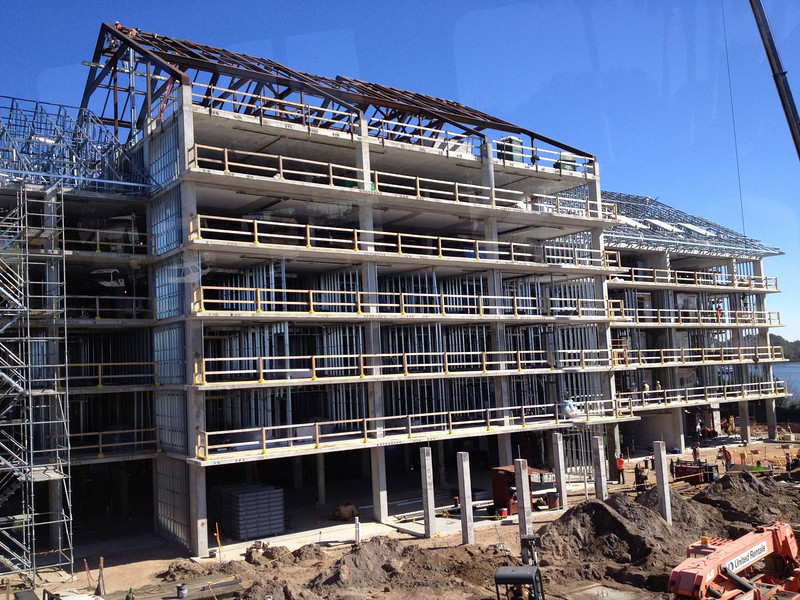 Work continues on The Villas at the Grand Floridian 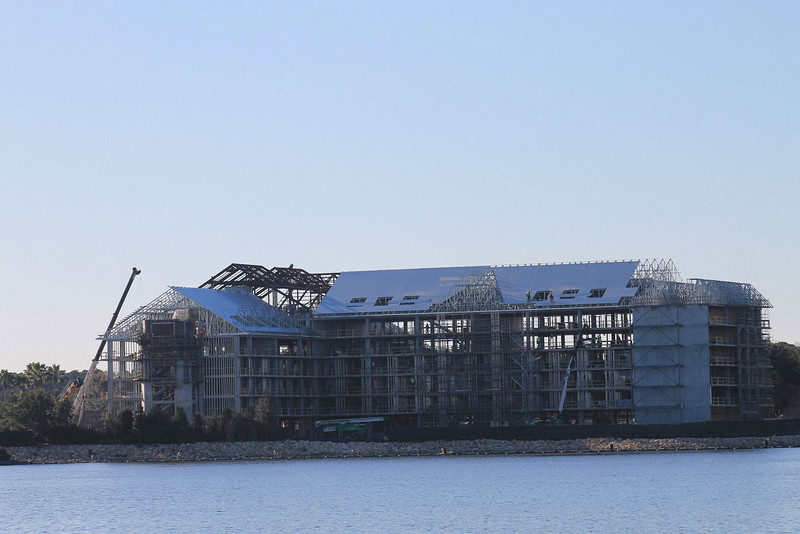