I know it is a few days late, but I decided that I should share some newsworthy photos from my last trip to Walt Disney World with you, so let’s take a look at a couple of interesting things happening around the resort: 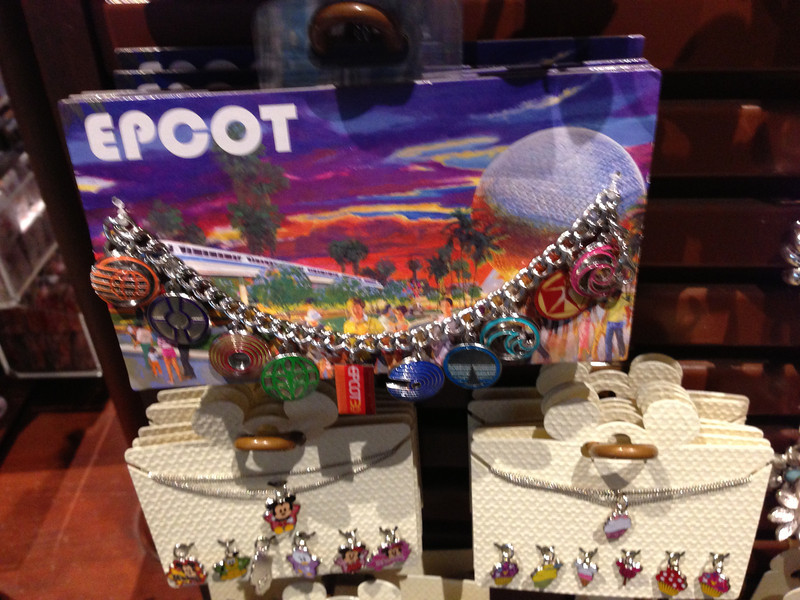 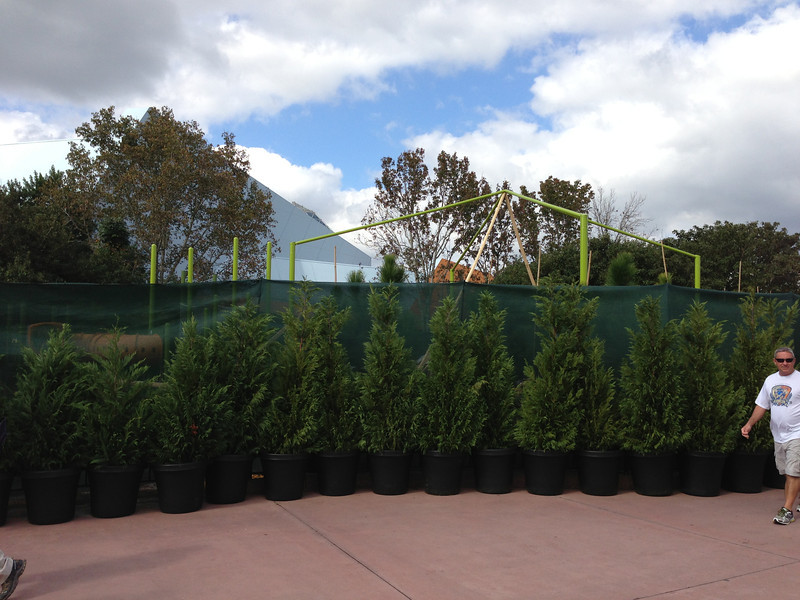 The “Oz The Great and Powerful” playground fro the Flower and Garden Festival is being constructed near Imagination! 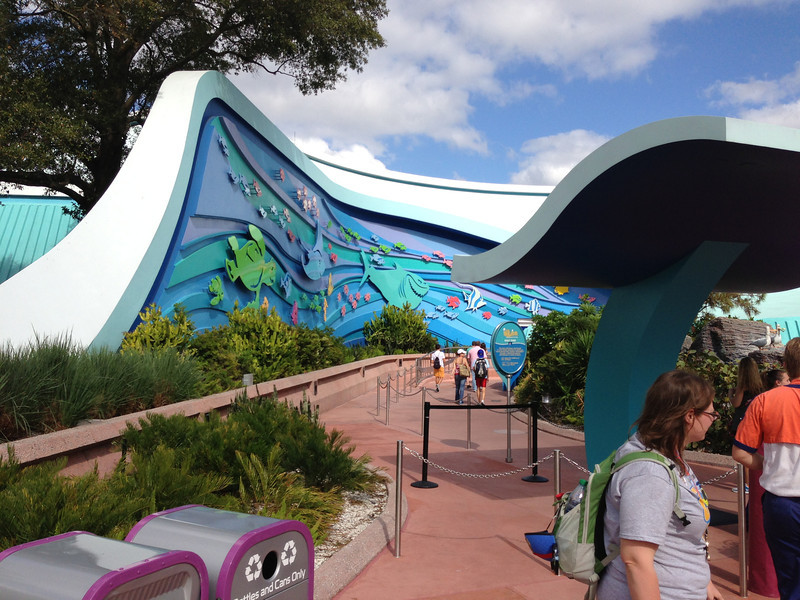 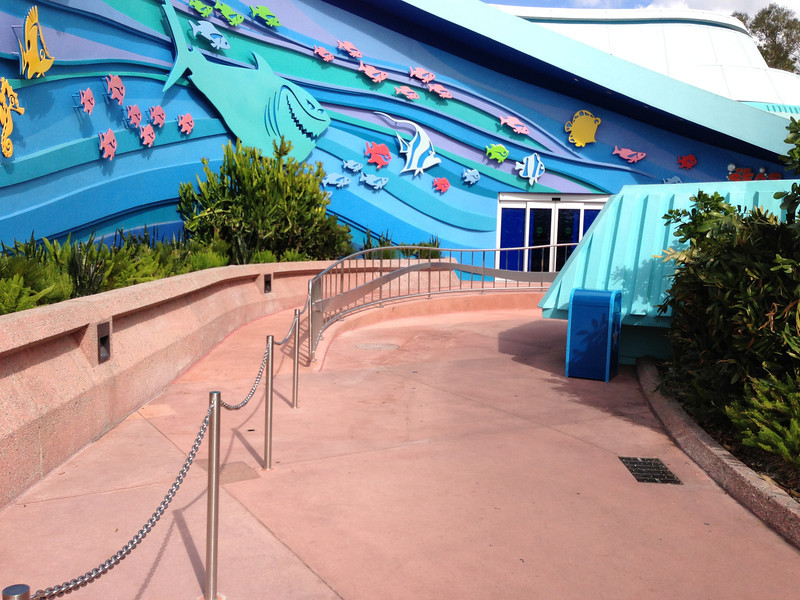 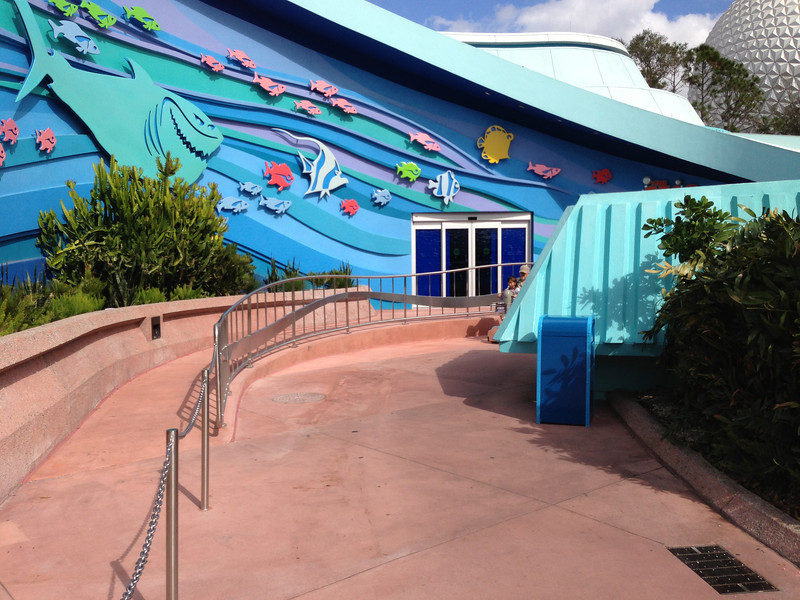 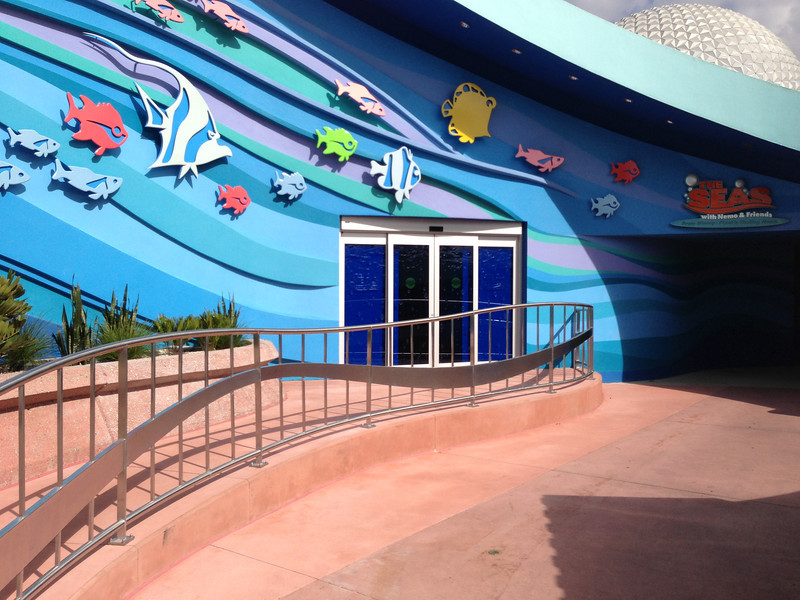 Yes, the cut a hole in the mural… 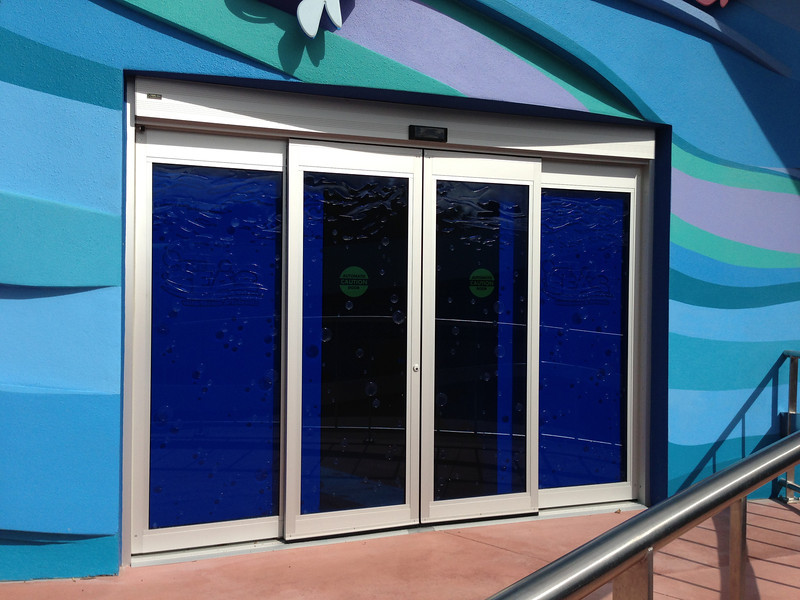 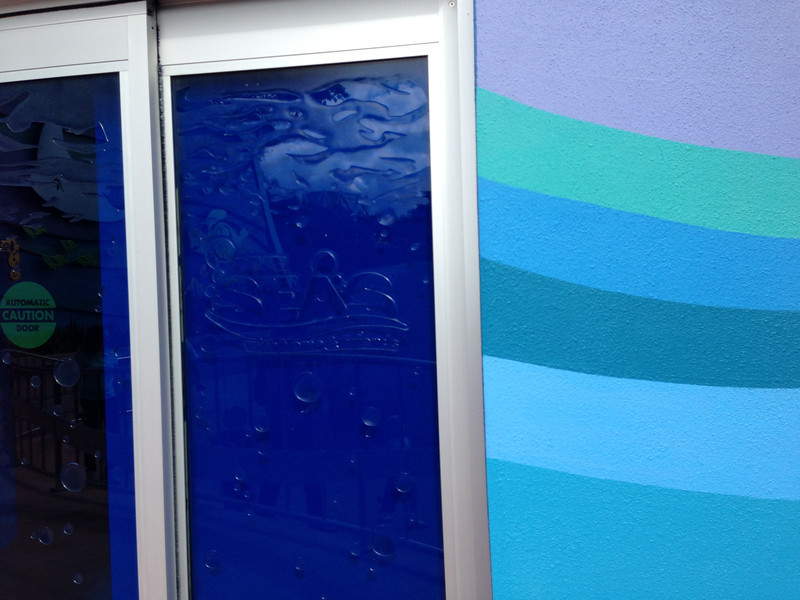 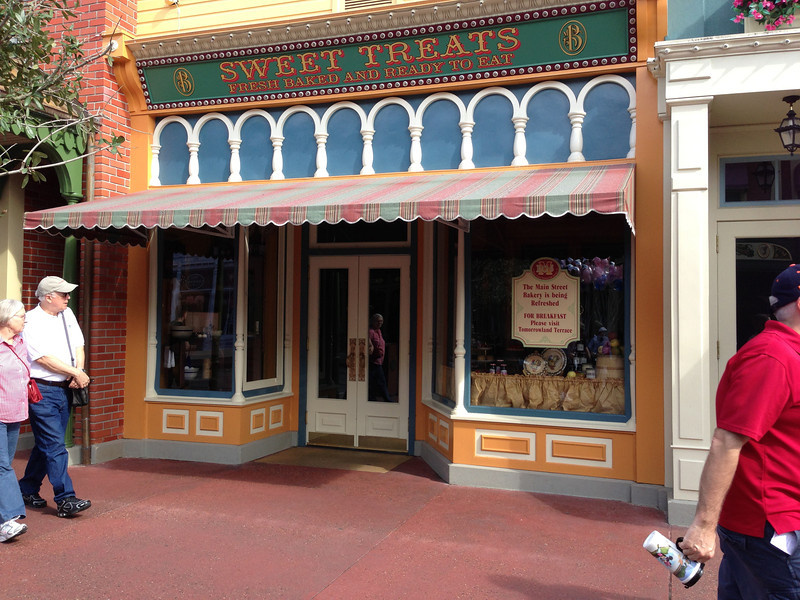 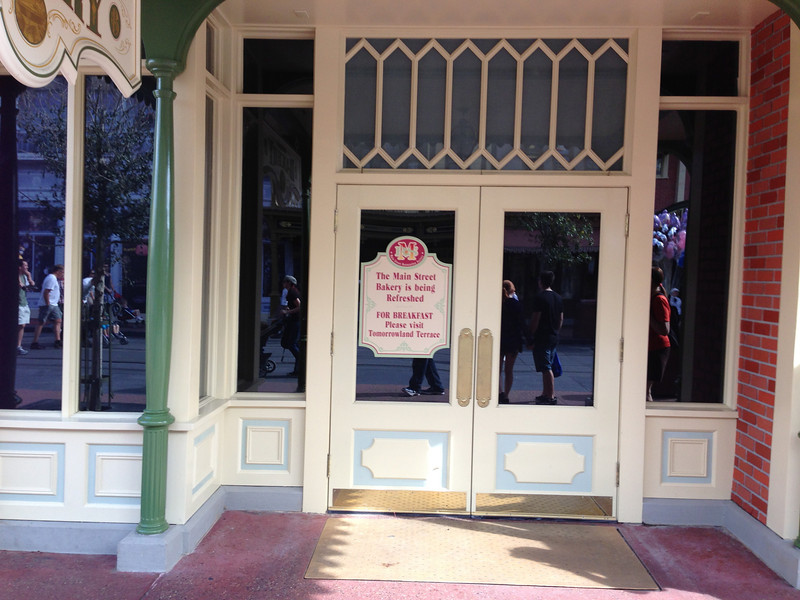 Tomorrowland Terrace has breakfast for now 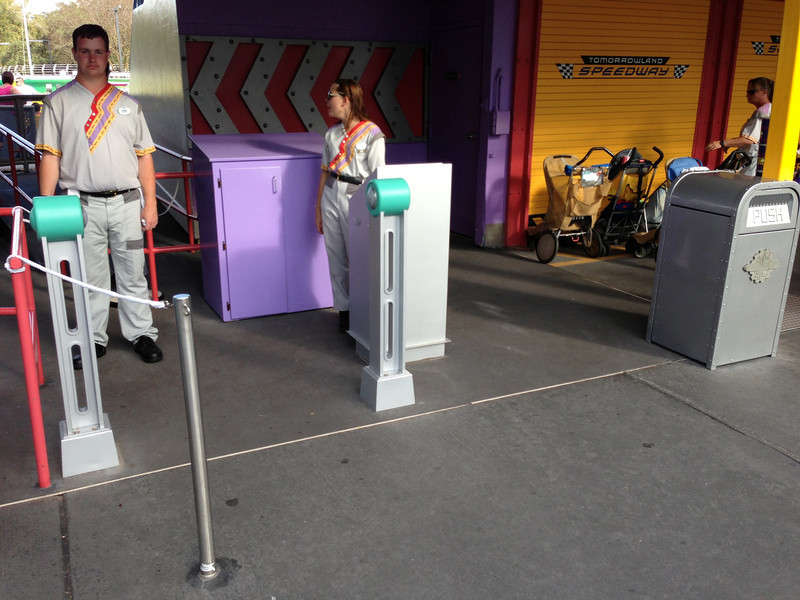 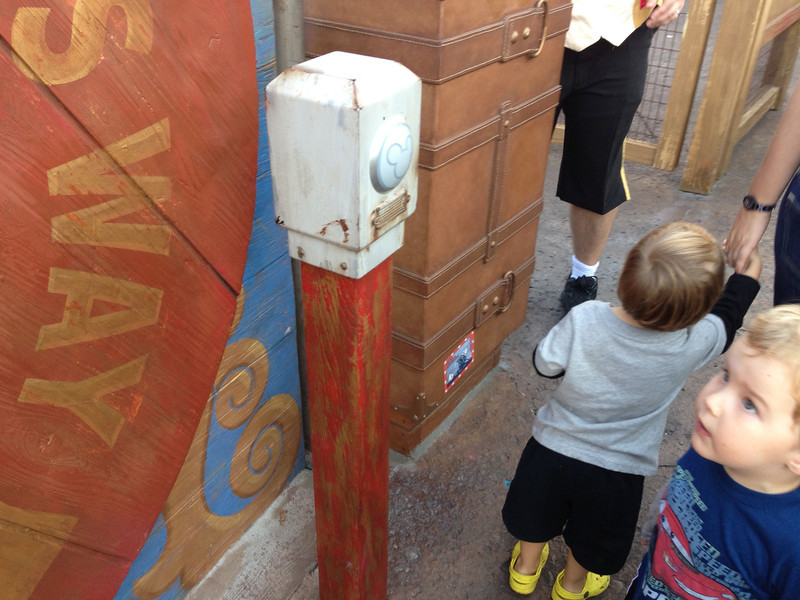 Also uncovered at the Barnstormer 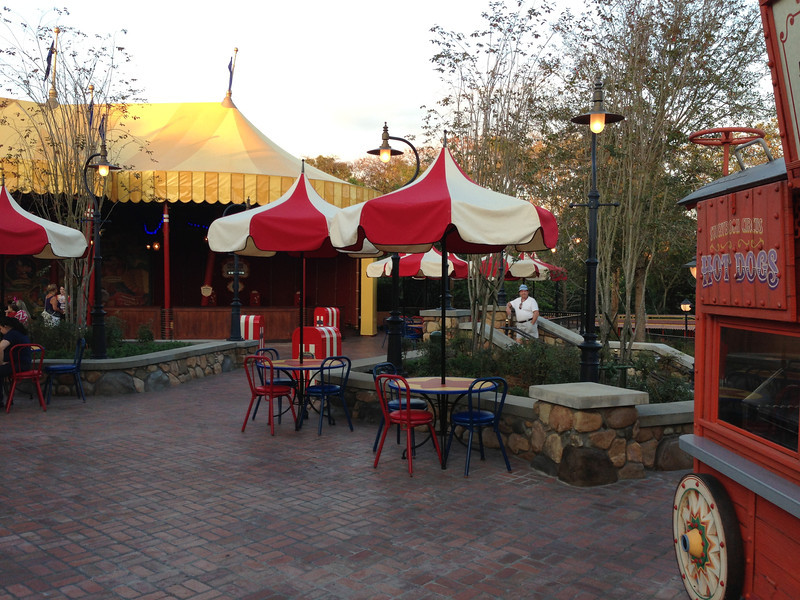 The umbrellas have finally arrived for the tables in Storybook Circus 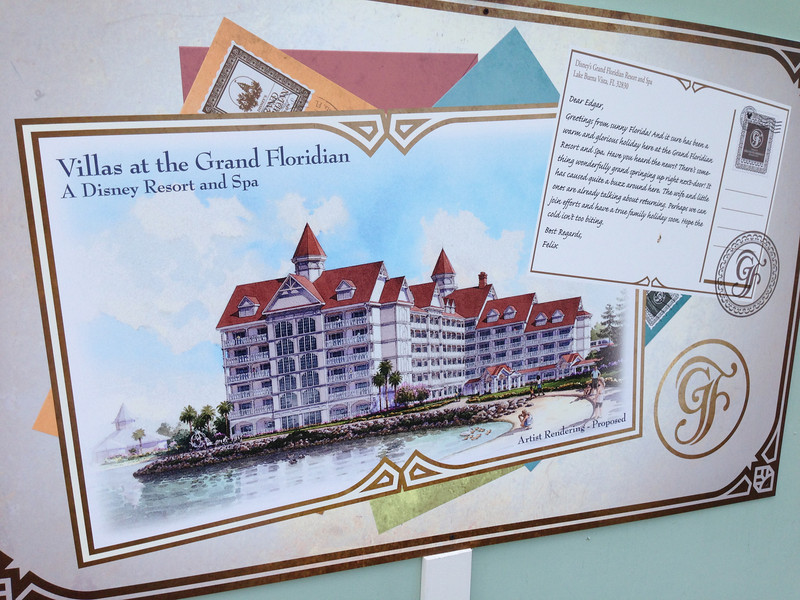 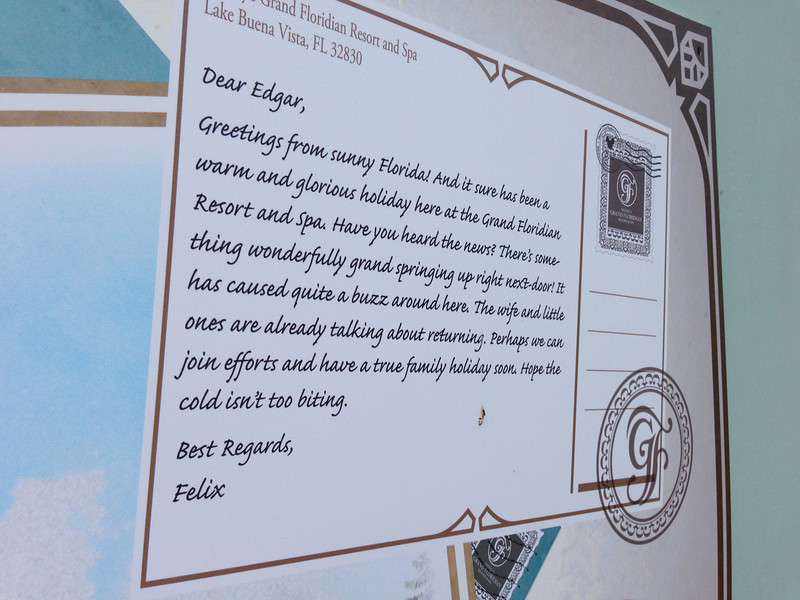 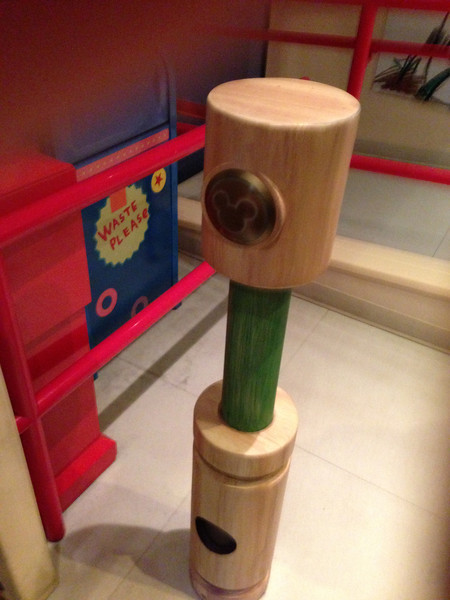 The FastPass+ scanners at Toy Story Midway Mania are tinker-toys! 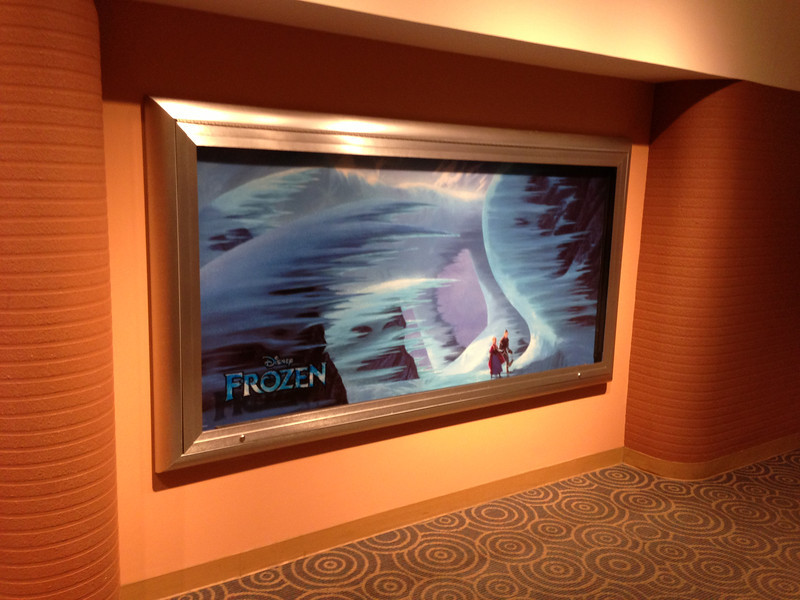 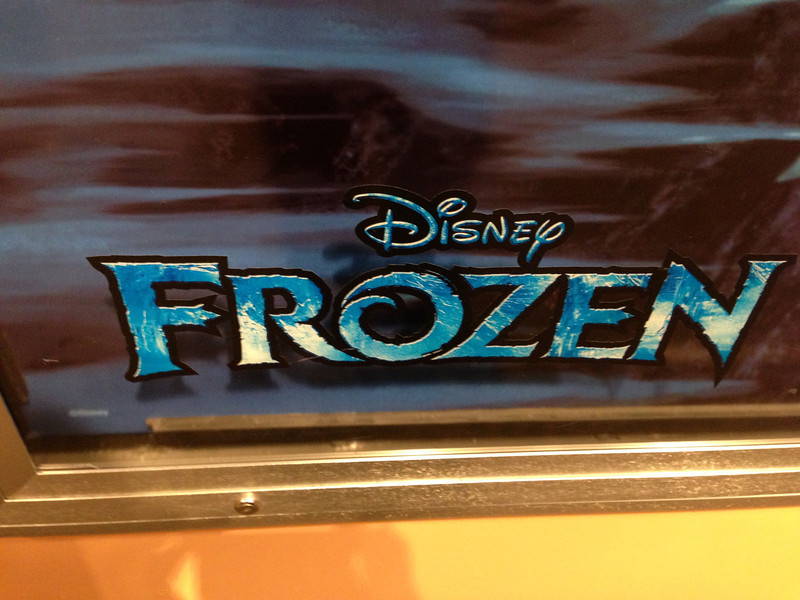 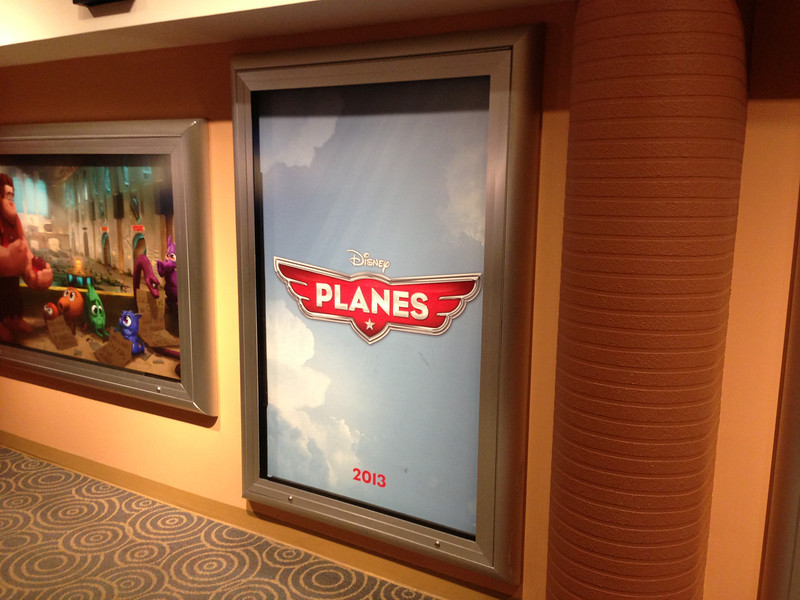 There is also a poster for Planes

A Walt Disney World charm bracelet has also been released 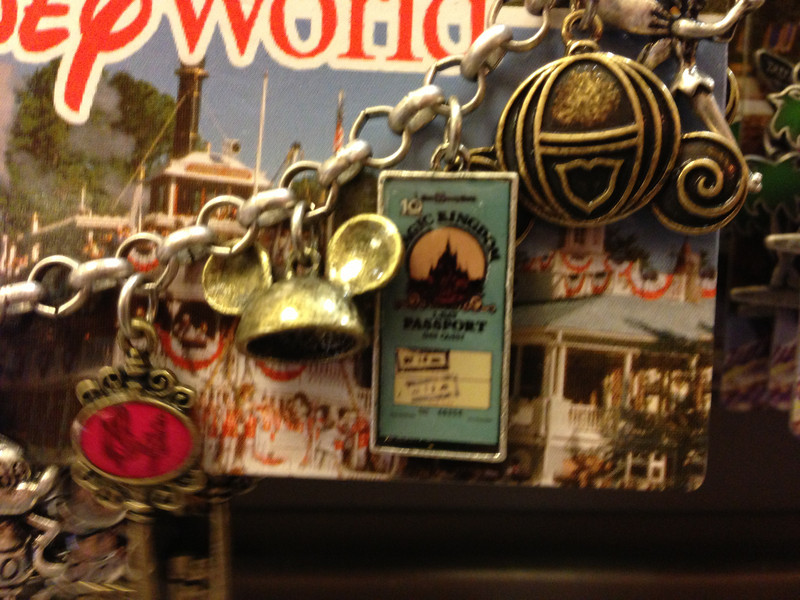 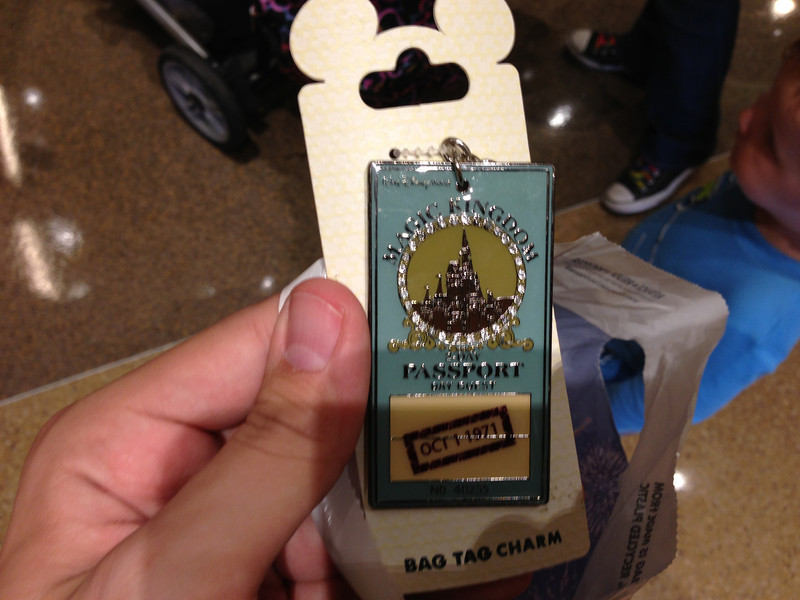 They also sell a large charm with this artwork

There is a Dumbo New Fantasyland board game out now 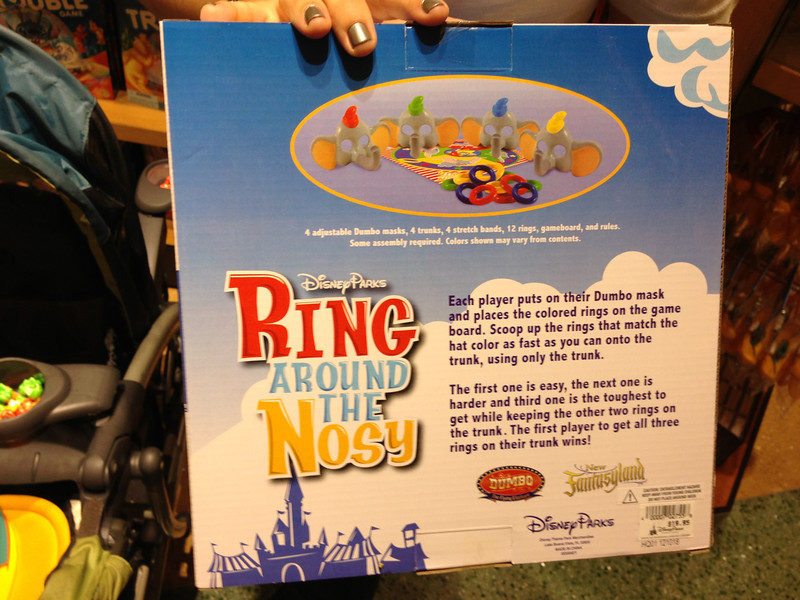 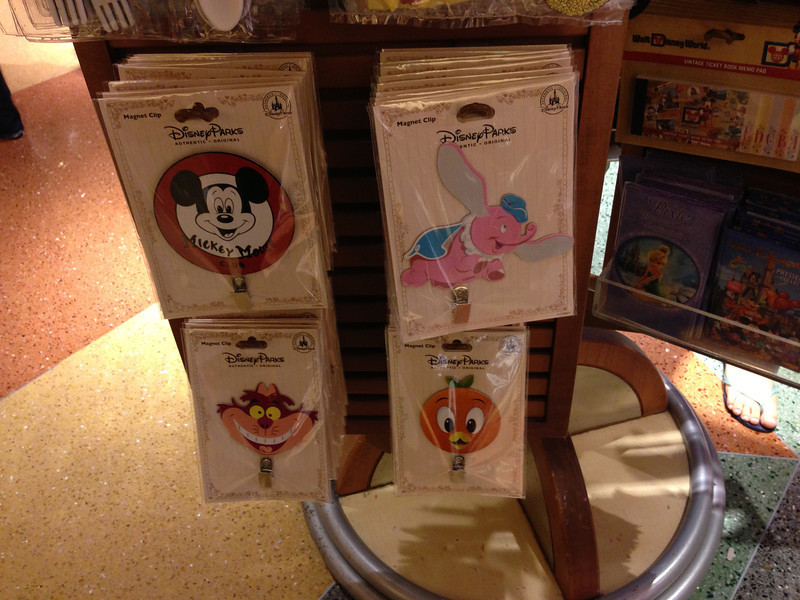 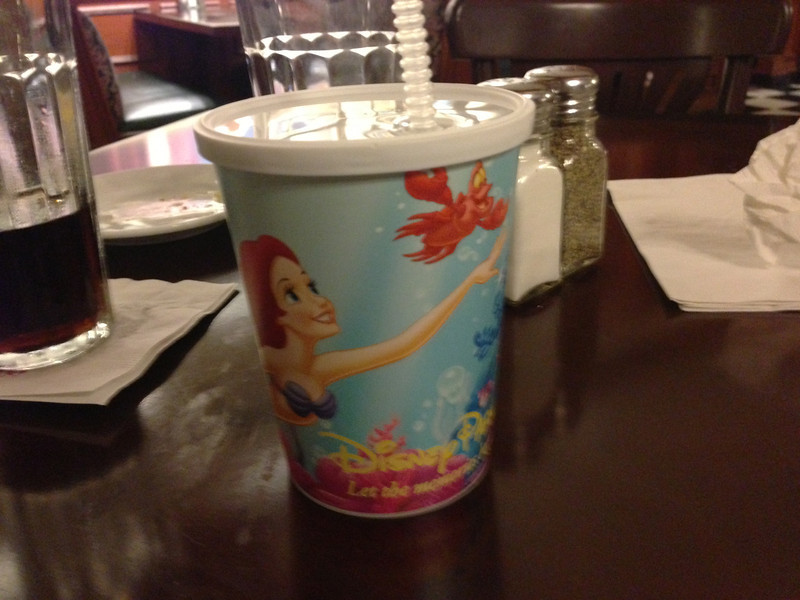 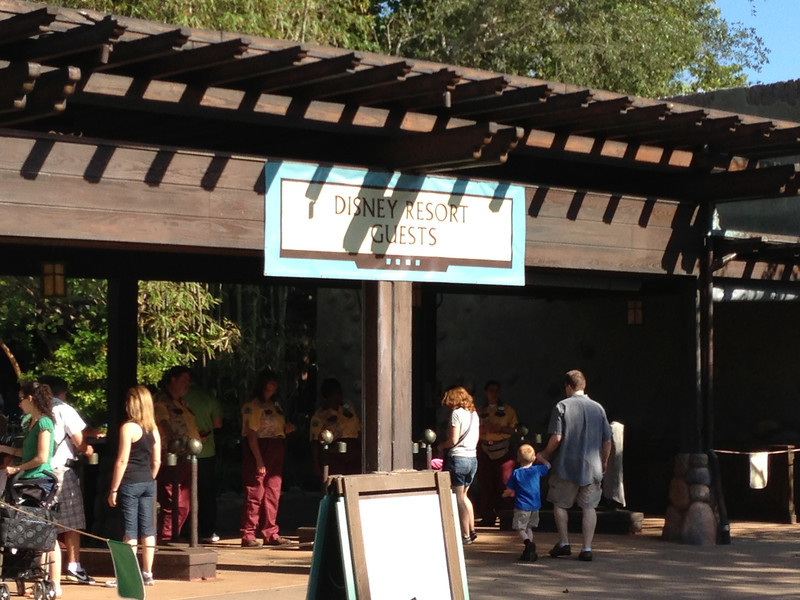 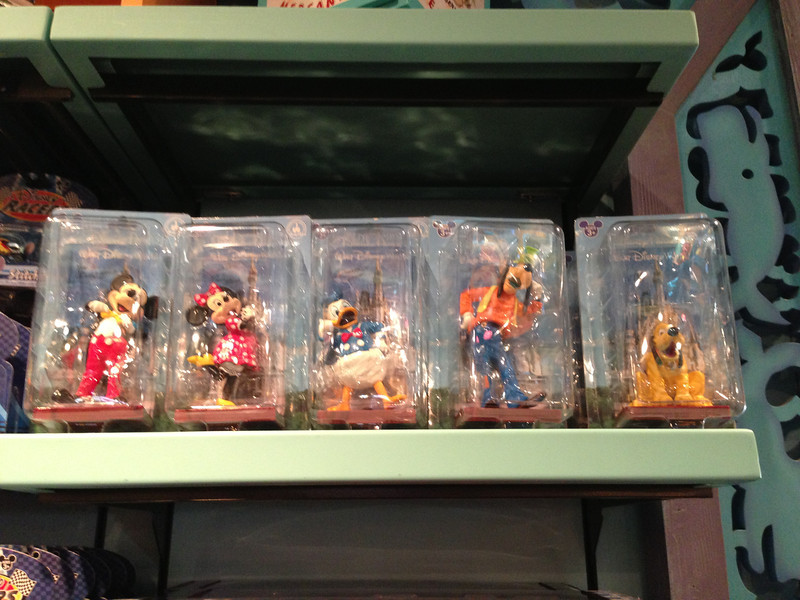 Fab 5 figurines have been released, they are only $12.95 each 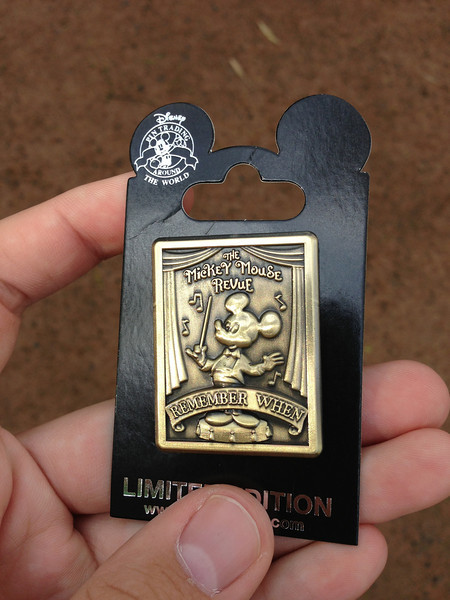 A new surprise release pin set has been started celebrating extinct attractions. The first pin is the Mickey Mouse Revue!