WDWNT Reporter Dirk Wallen visited the Magic Kingdom earlier today and has some great newsworthy photos to share with us (including our first look at the Big Thunder Mountain interactive queue), so let’s take a look: 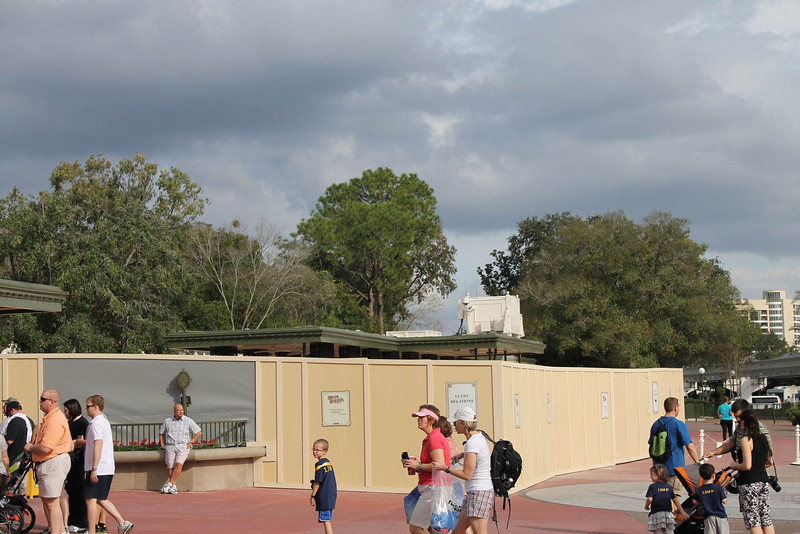 More RFID entrances being installed at the Magic Kingdom 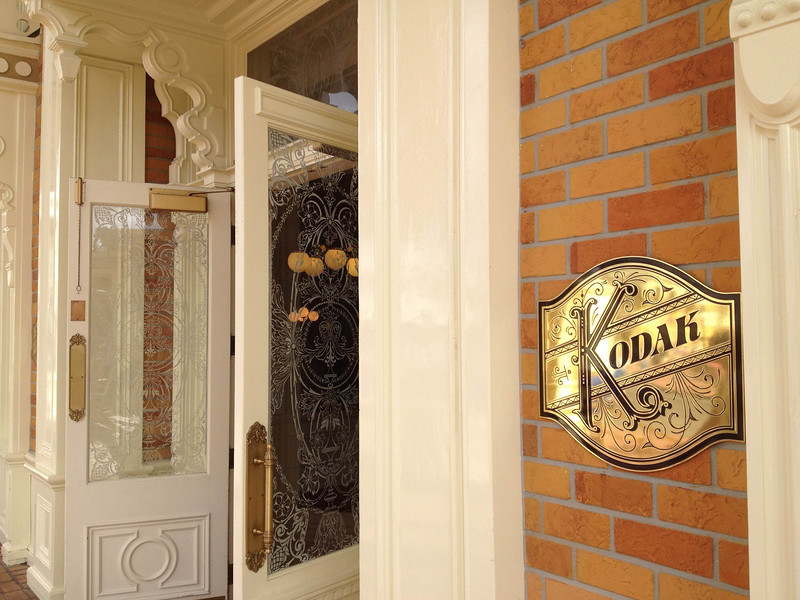 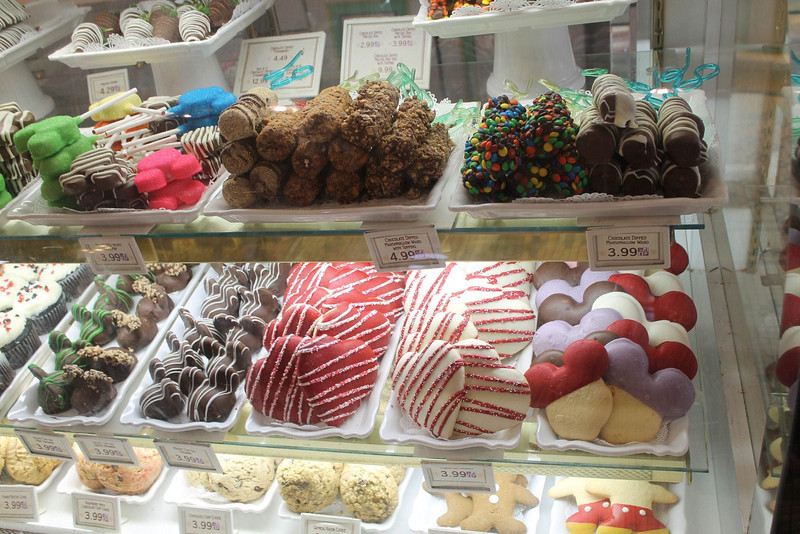 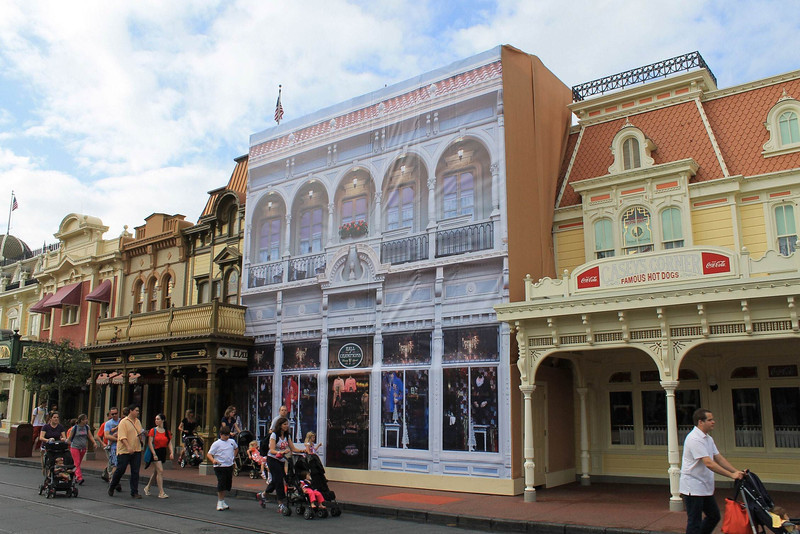 Some of the Hall of Champions facade is behind tarps again 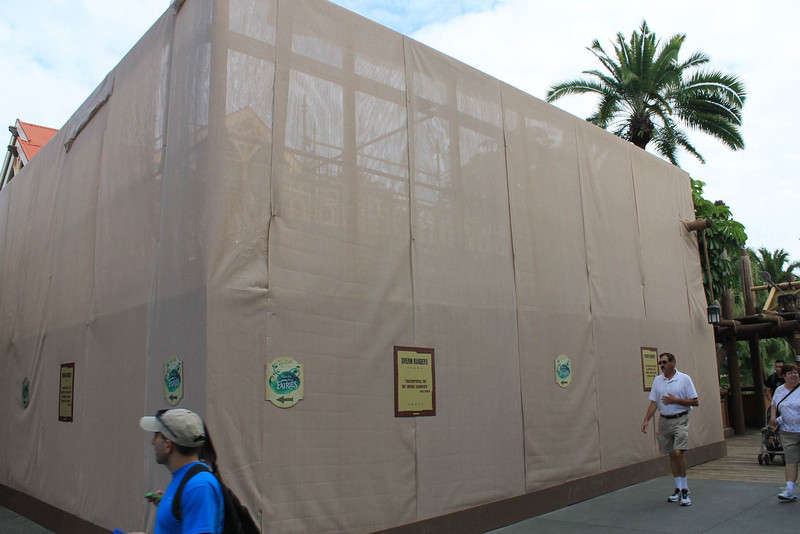 The Adventureland Veranda is behind tarps now 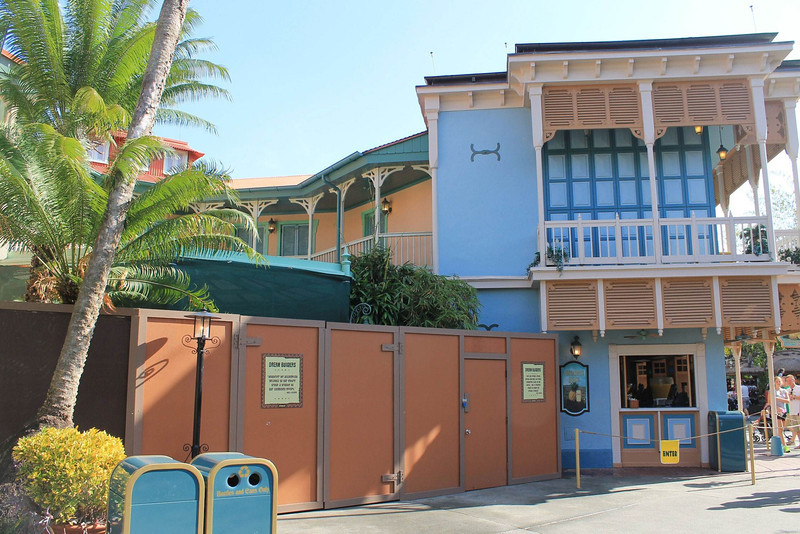 This area next to Aloha Isle is behind tarps now too. We think it might be related to the Adventureland interactive game 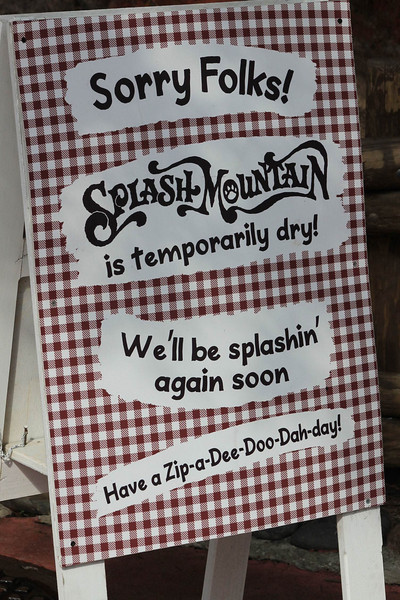 Splash Mountain is closed until March 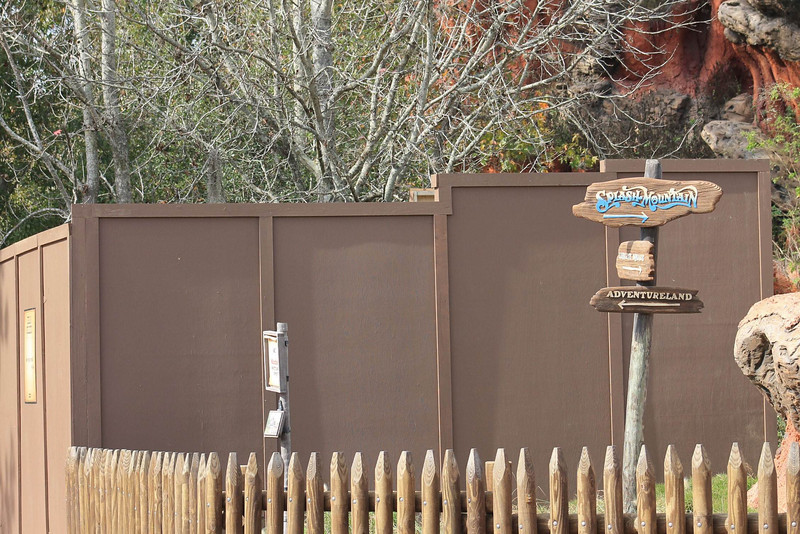 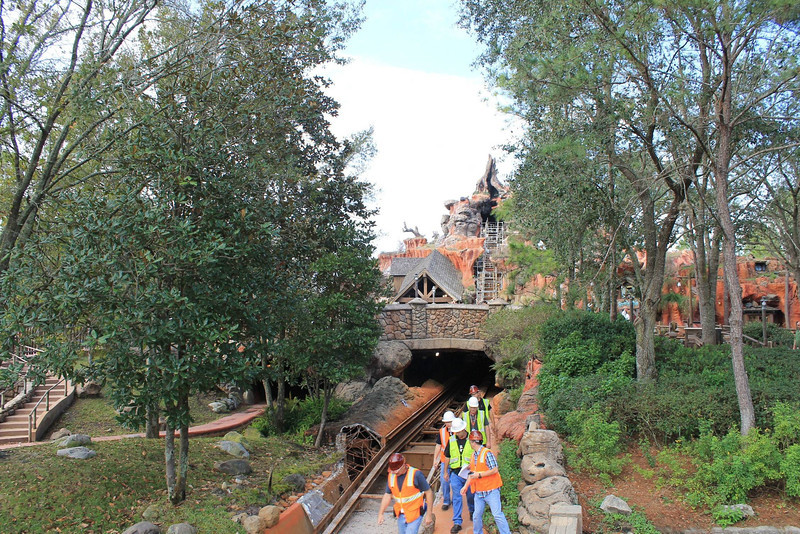 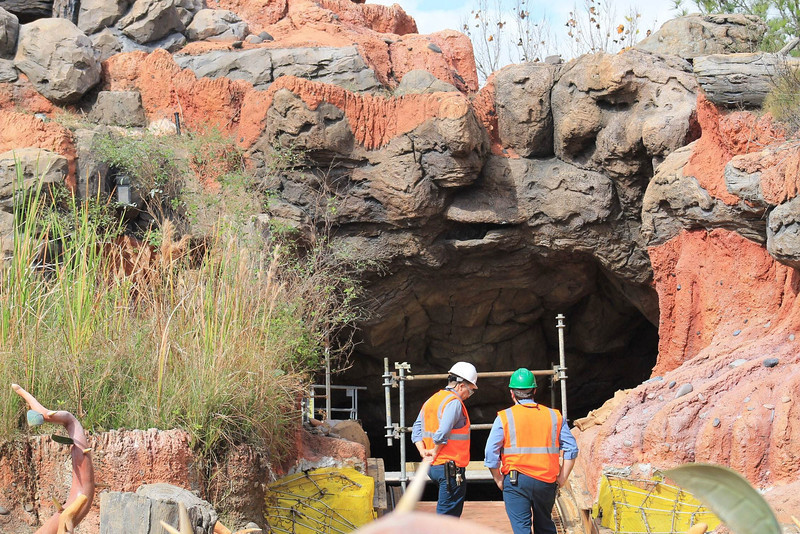 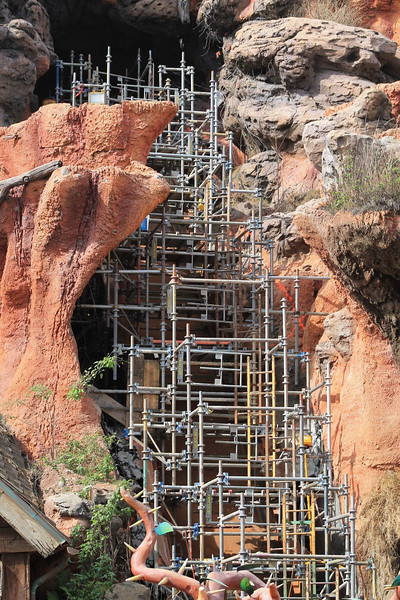 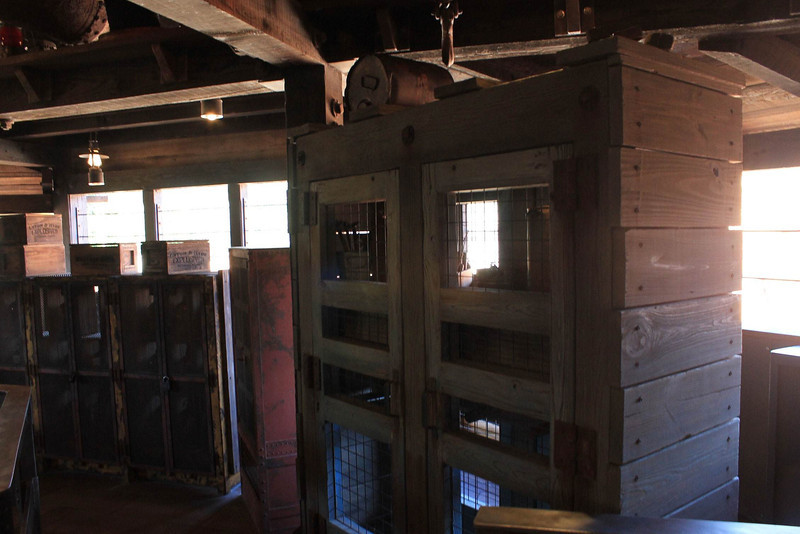 Seemingly overnight, props have been installed in the Big Thunder Mountain Railroad queue 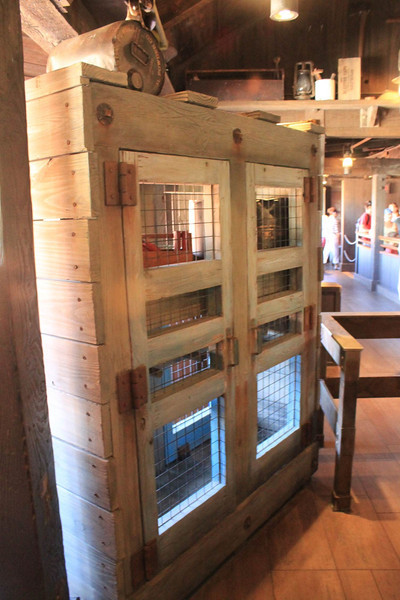 We can see a lot of things labeled “explosives” 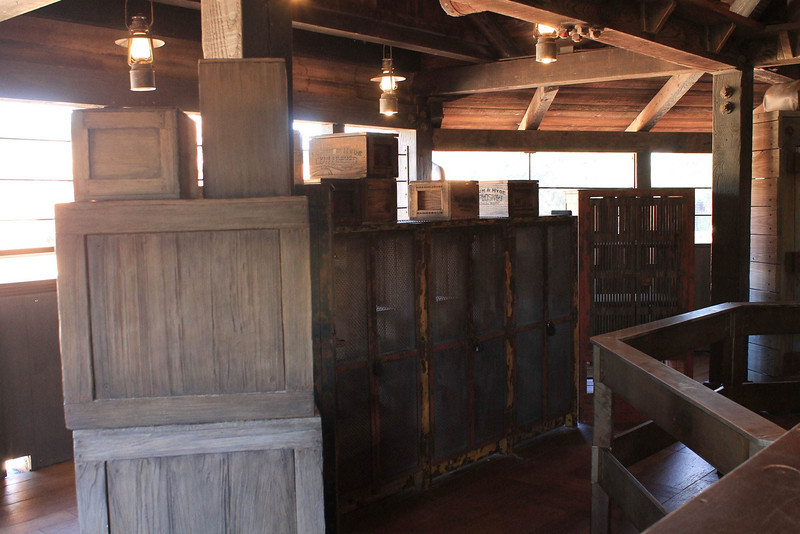 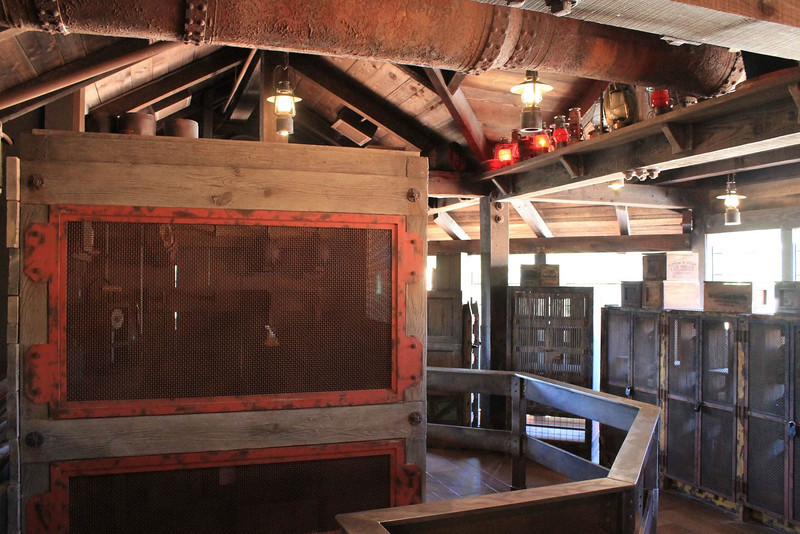 For a queue that has always been pretty bland, it actually looks nice now 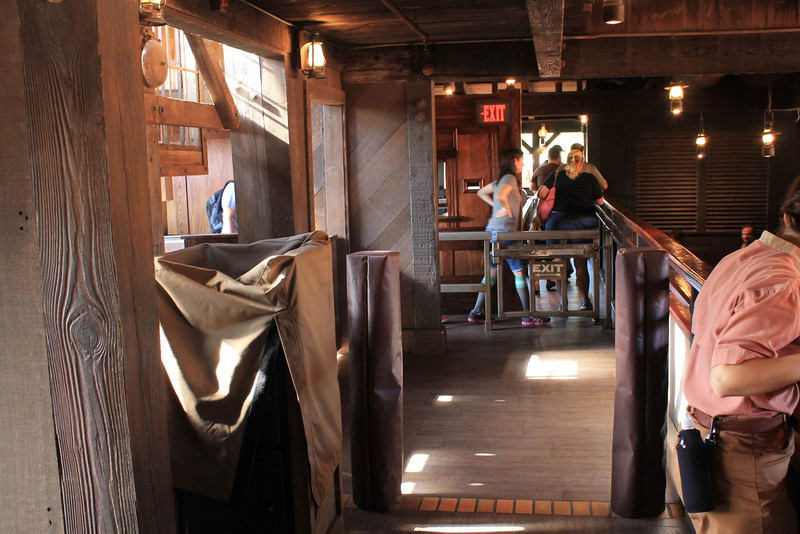 FastPass+ kiosk in the queue 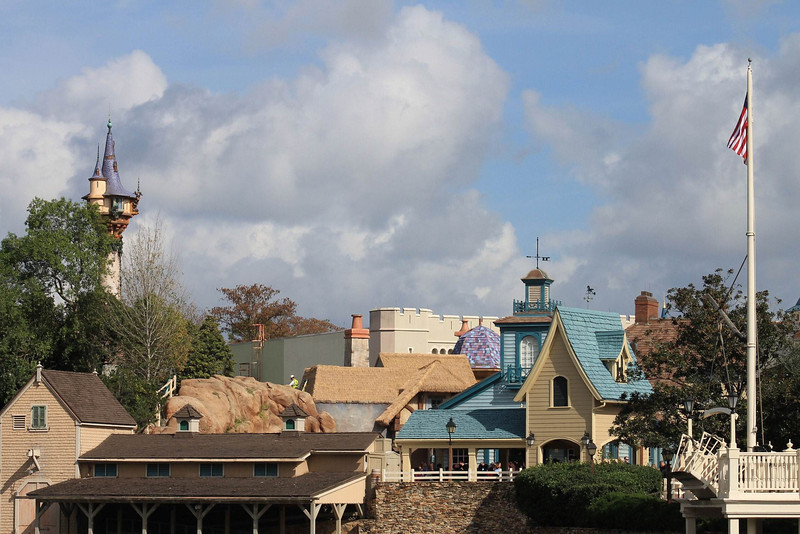 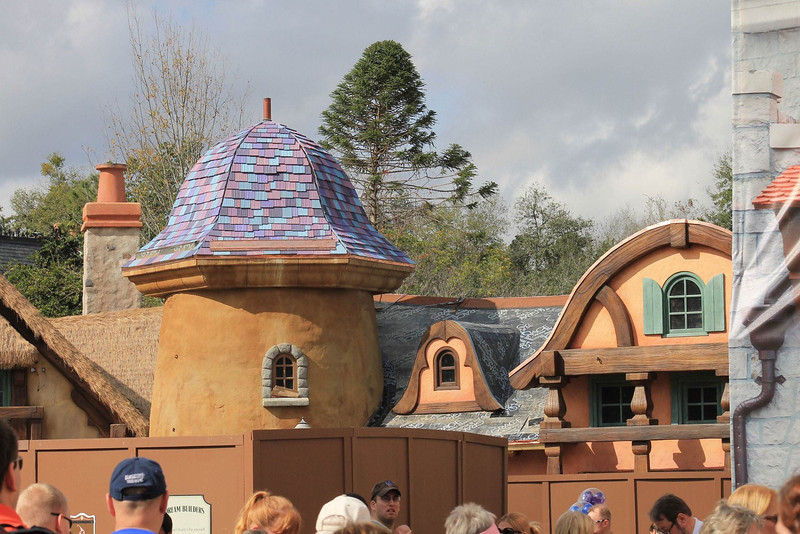 The Tangled restrooms are looking great 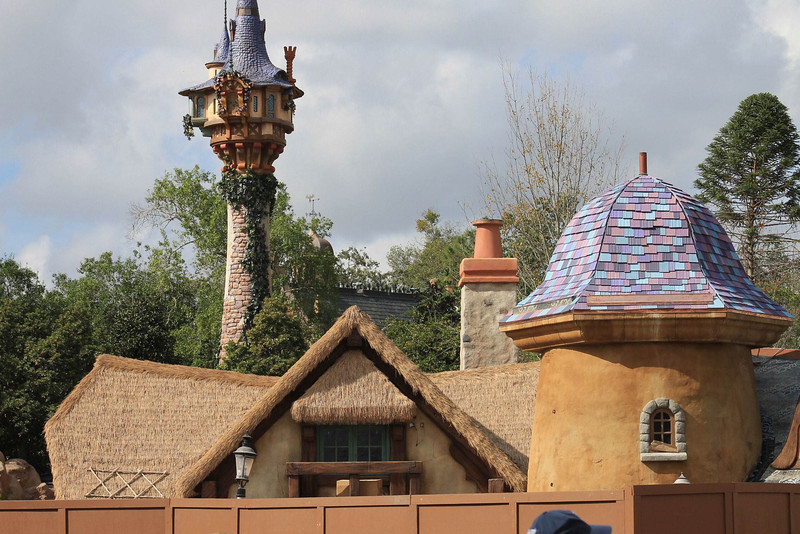 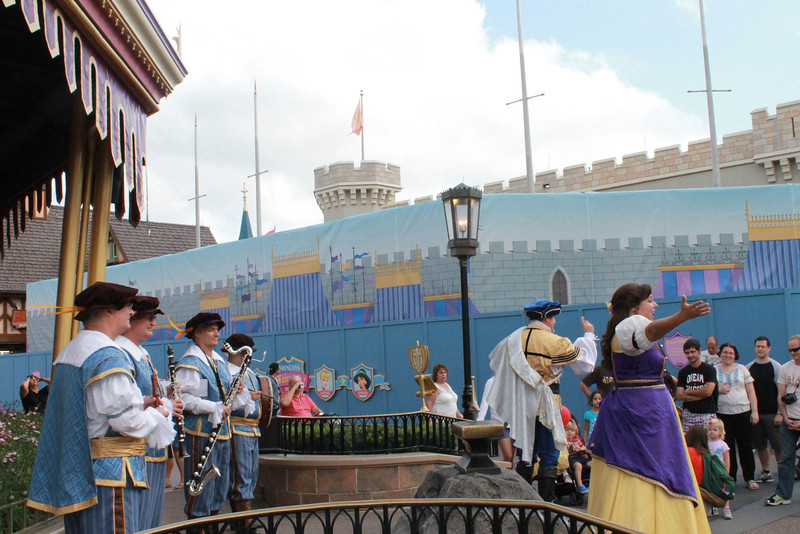 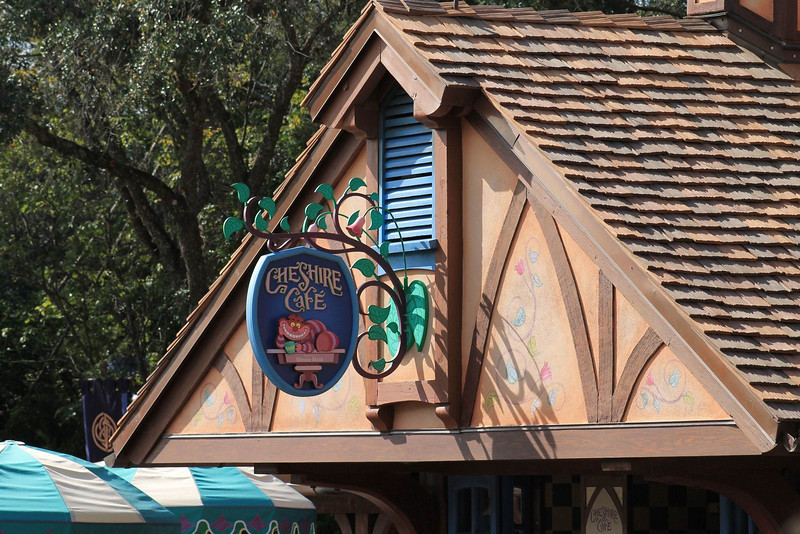 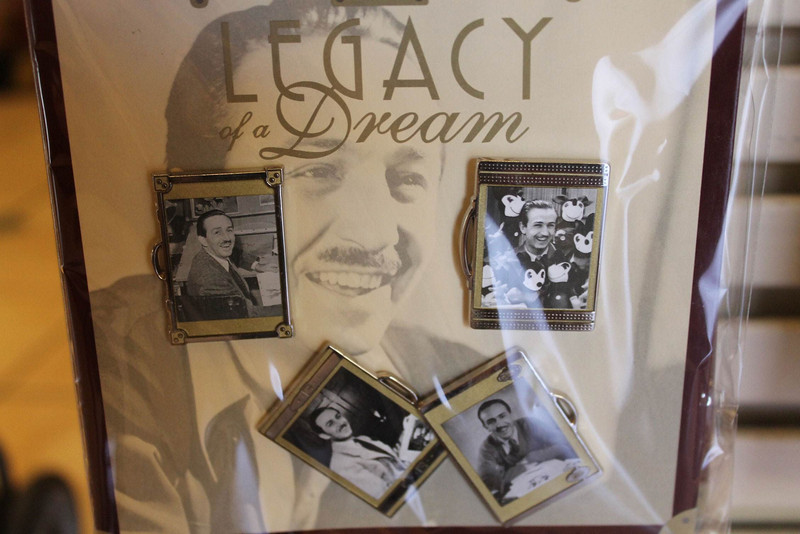 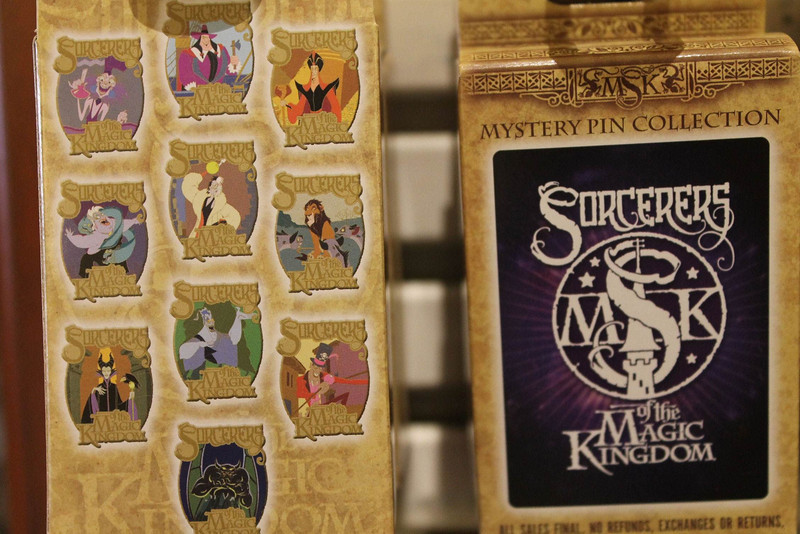 Sorcerers of the Magic Kingdom now has a mystery pin set 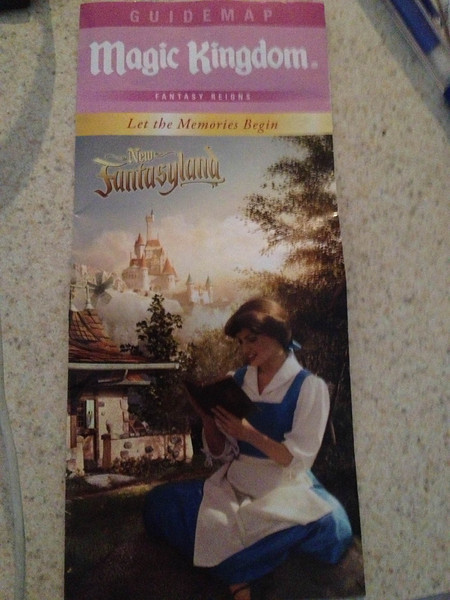 The Magic Kingdom map has changed again and for the first time in my lifetime, it does not have a Kodak logo 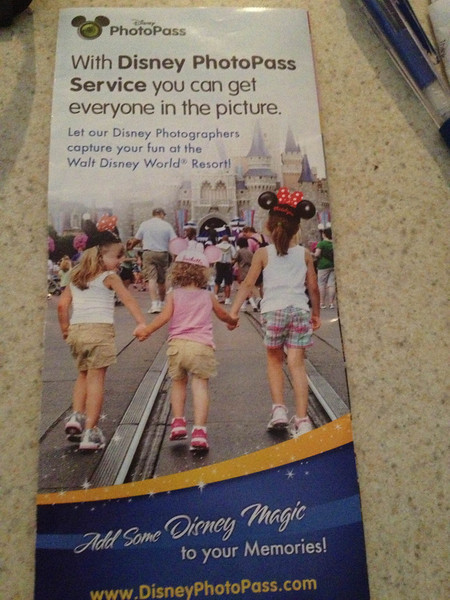 PhotoPass now graces the back cover instead of Kodak