By Erin Glover on the Disney Parks Blog:

Savvy Disneyland Resort fans know the best place to get up-close with what’s coming up next at the Happiest Place on Earth is Blue Sky Cellar at Disney California Adventure park. Every so often, this exhibit space closes temporarily so Walt Disney Imagineering can add new items showing what they’re working on next at the Resort. 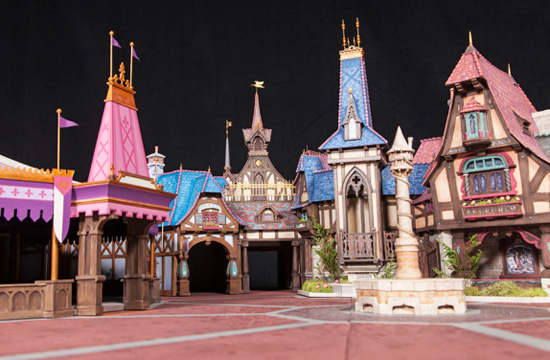 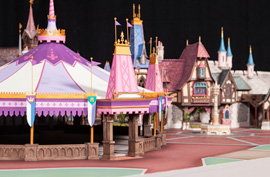 Blue Sky Cellar closed yesterday for its latest update and will reopen January 19 to feature artwork and models for our next experience, Fantasy Faire at Disneyland park. As we’ve told you here on the Disney Parks Blog, Fantasy Faire – which opens in spring 2013 – will be an enchanting village square where guests will be immersed in the stories of their favorite Disney princesses. 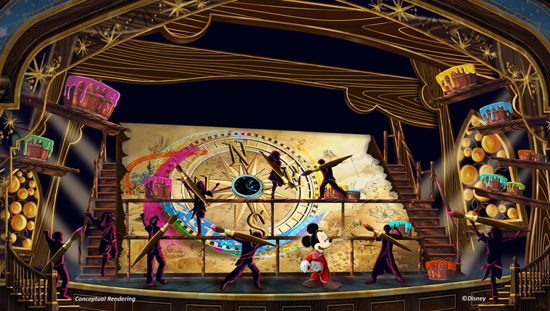 Also featured in this update will be the artwork that Shawn showed you in his announcement for “Mickey and the Magical Map,” that will open this summer in Fantasyland Theatre.

Be sure to stop by Blue Sky Cellar after it reopens on January 19 and get an up-close look at what is coming to Disneyland park in 2013!