WDWNT Reporter Dirk Wallen made a quick trip over to Disney’s Hollywood Studios earlier today and has a couple of newsworthy photos to share with us from his trip. Let’s take a look: 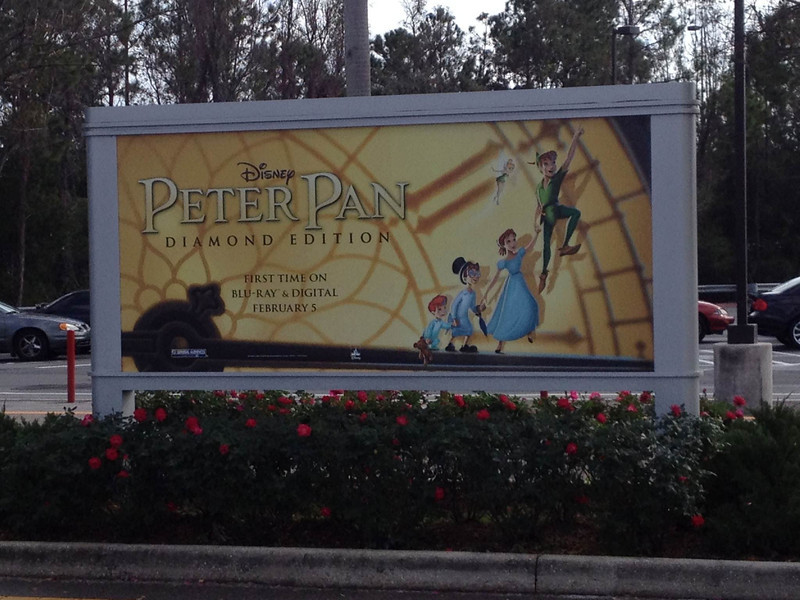 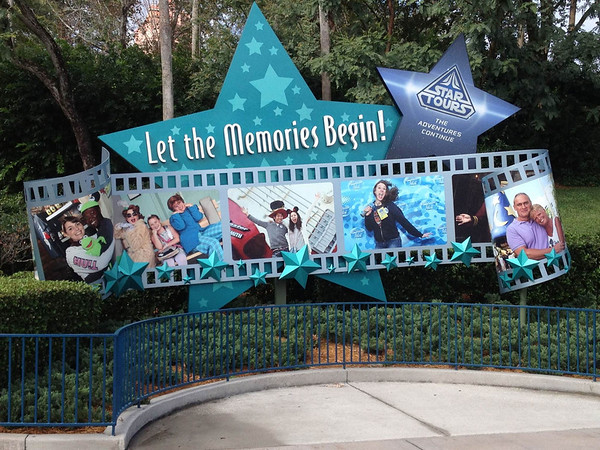 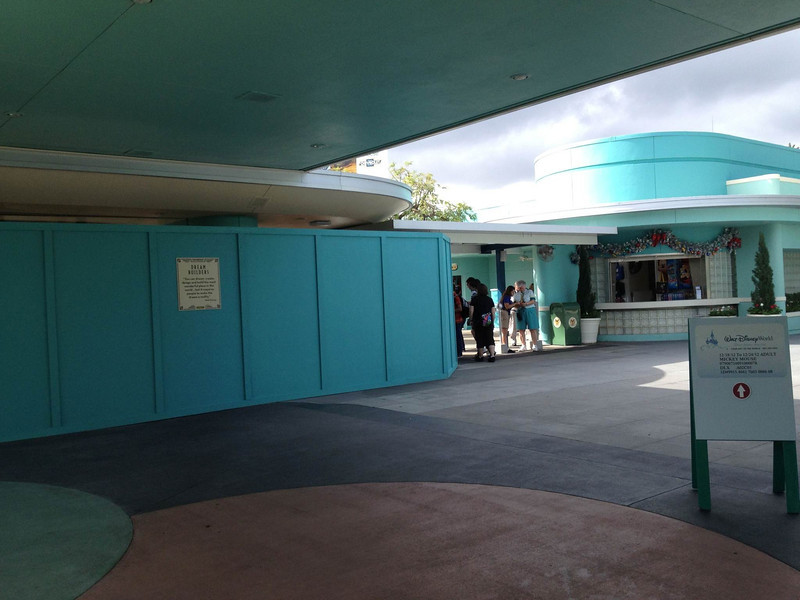 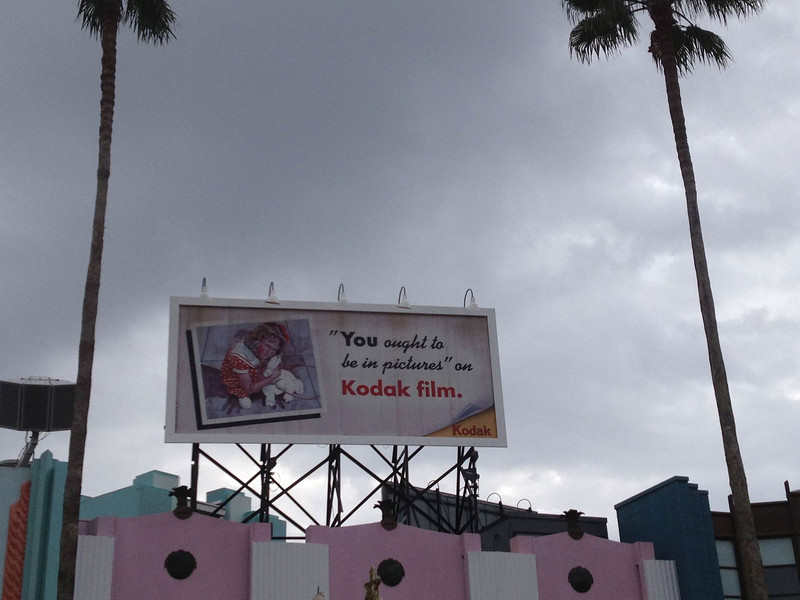 Plenty of Kodak references still up all over the park 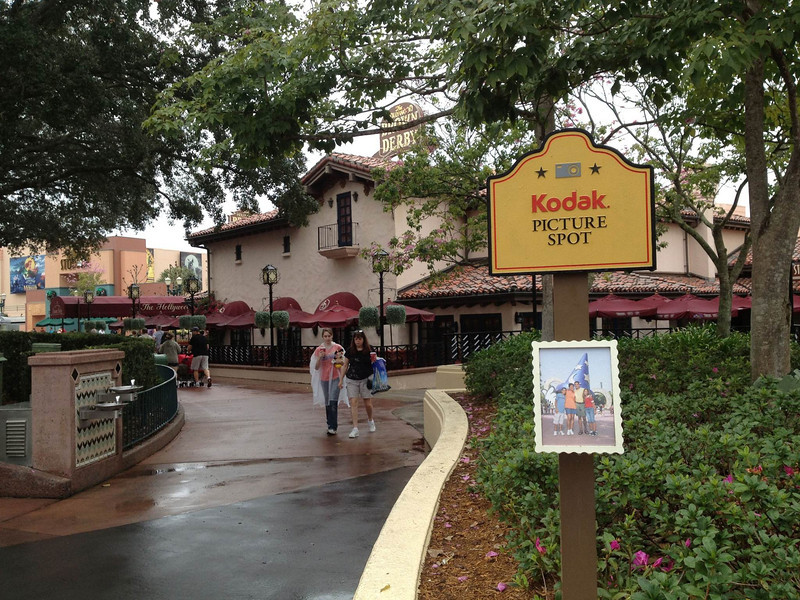 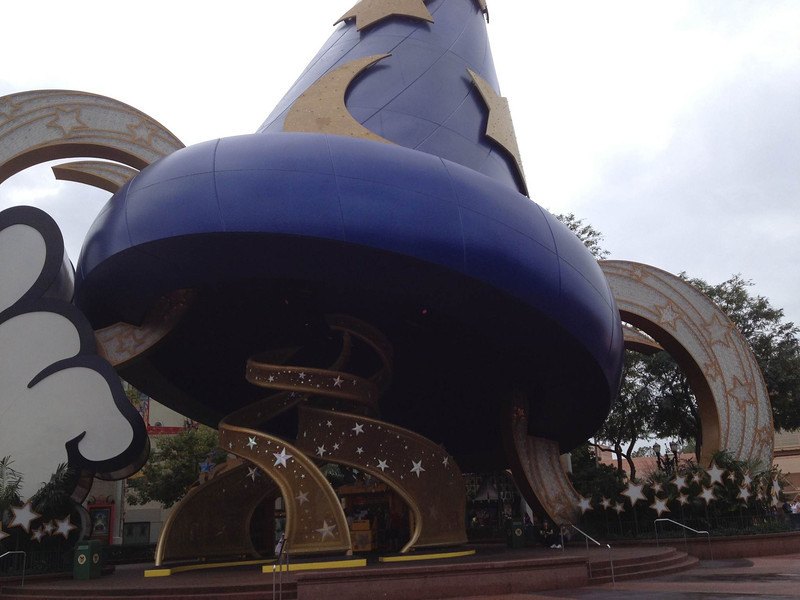 The stage is finally down in front of the hat 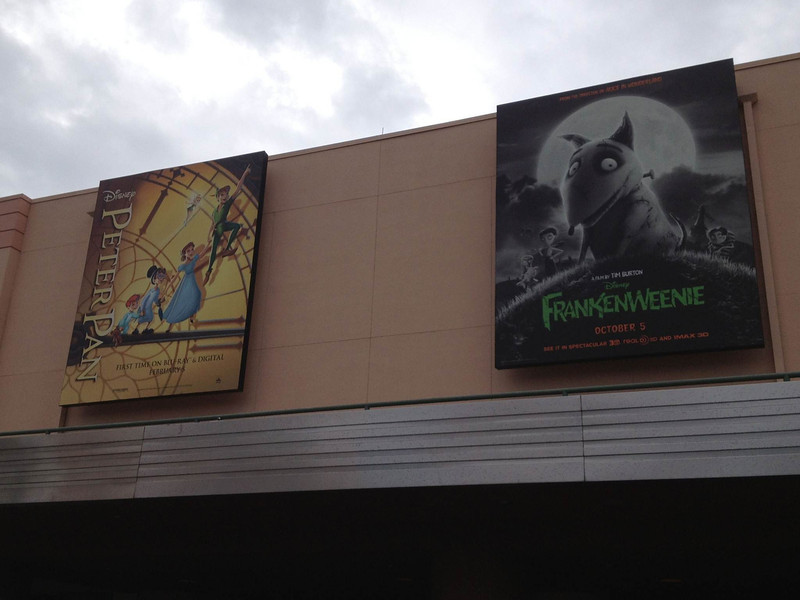 Peter Pan and Frankenweenie billboards in the Animation Courtyard 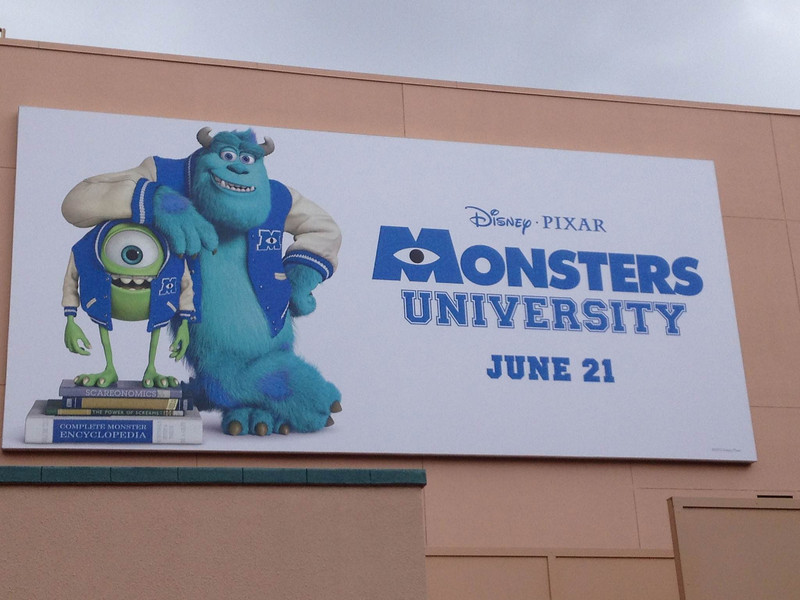 The Monsters Inc. 3-D billboard is now a billboard for Monsters University 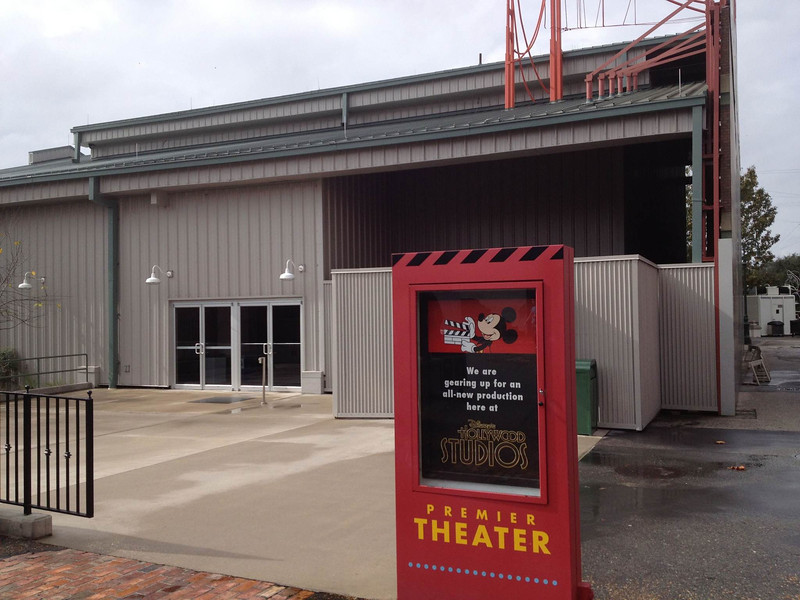 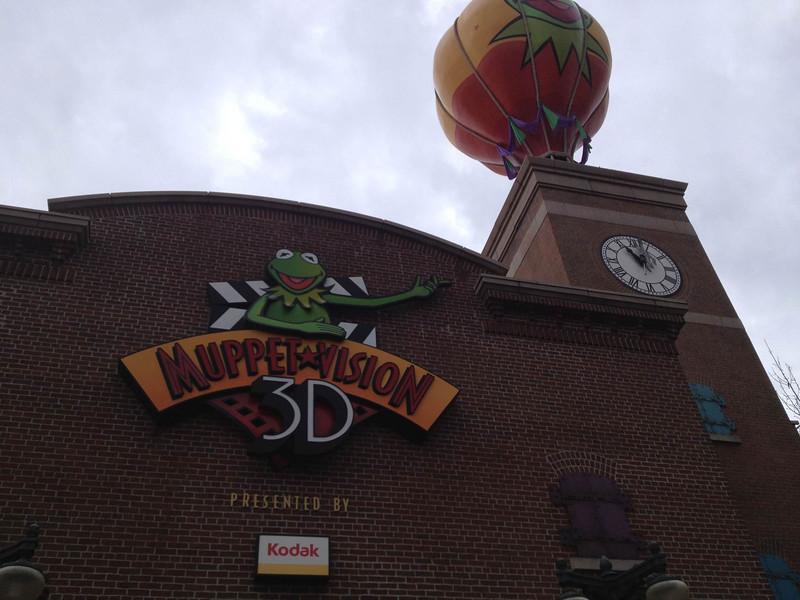 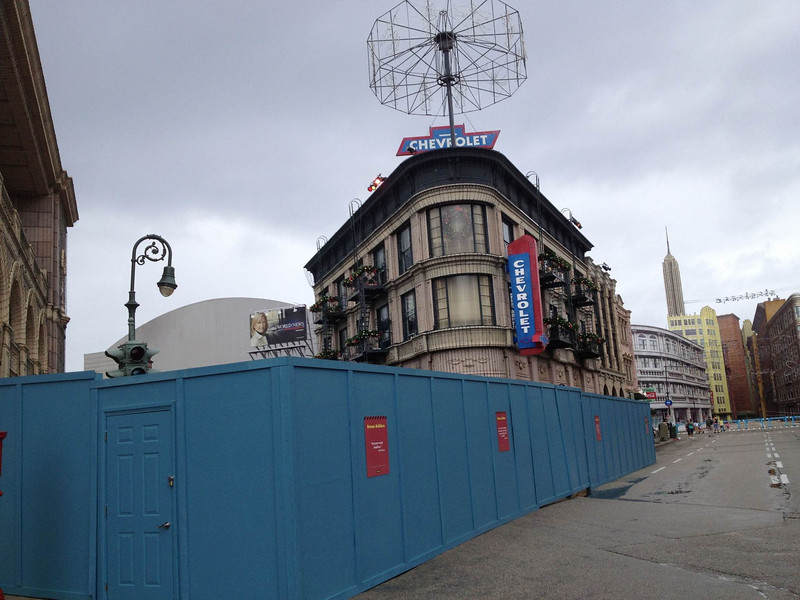 Osborne Lights are coming down