Update 10/25/13 Photos of the Mammoth and Transistor variants (both courtesy of Vinylmation Exchange) and the Chaser added. 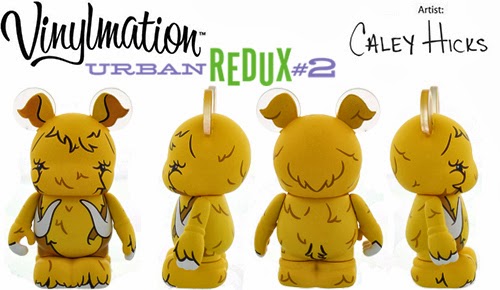 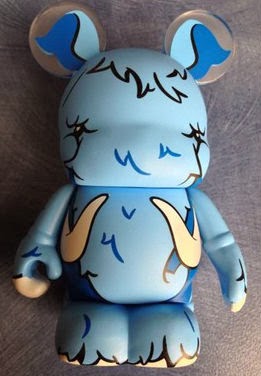 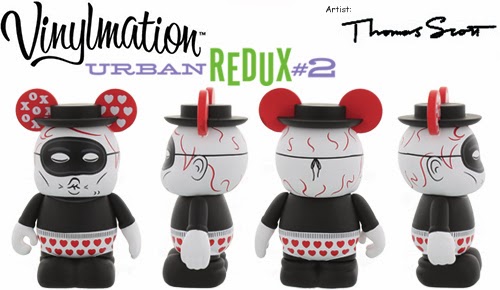 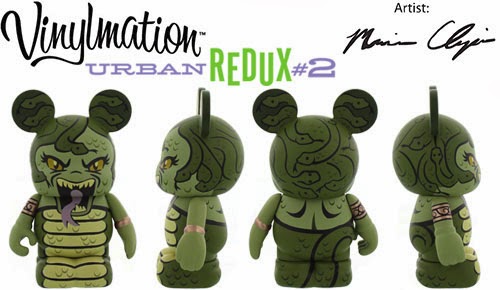 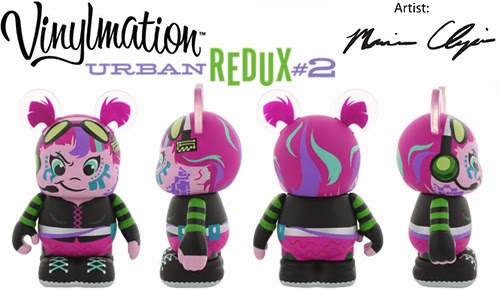 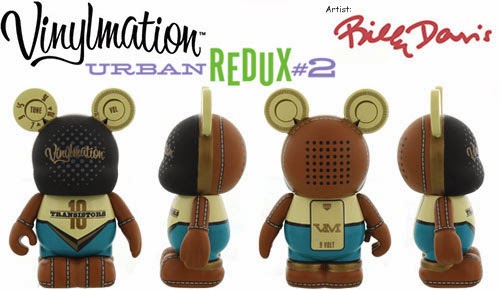 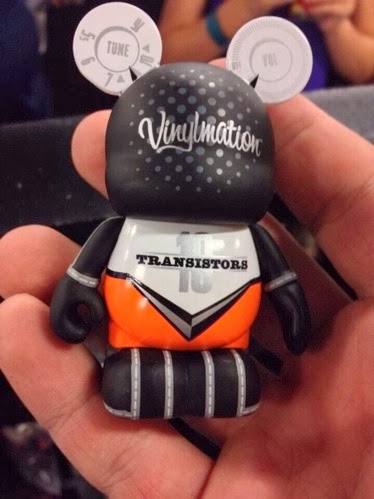 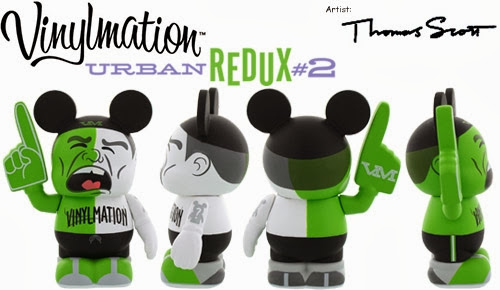