Disneyland News Today reporter Tim Alcoser was at the Disneyland Resort the day before the 24 hour Monstrous Summer Event and captured a few photos of newsworthy items: 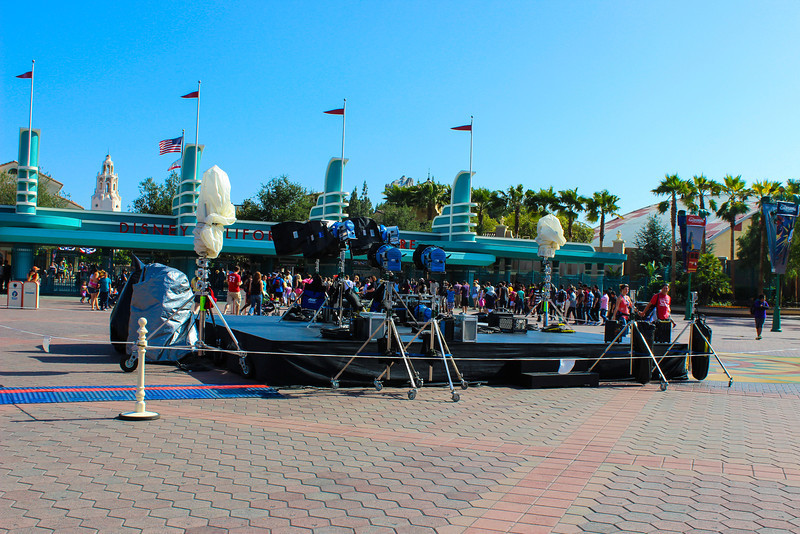 Studio equipment is ready to go for the Monstrous Summer Event in the middle of the Esplanade. 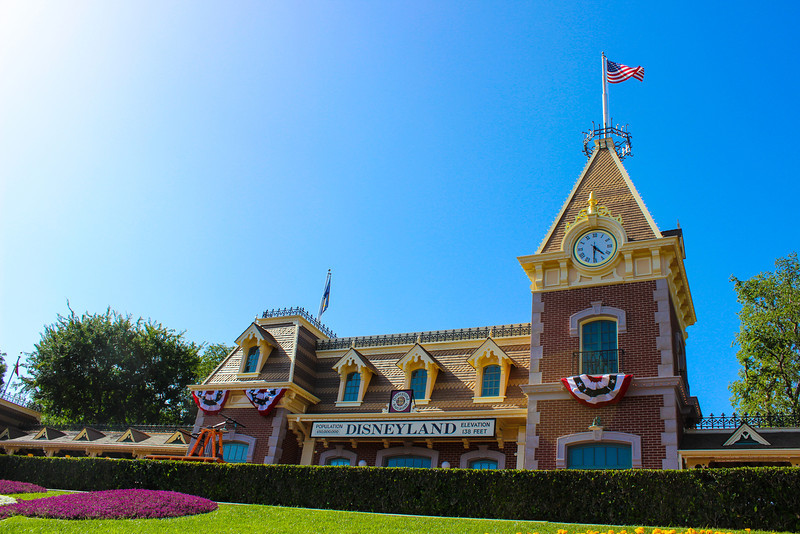 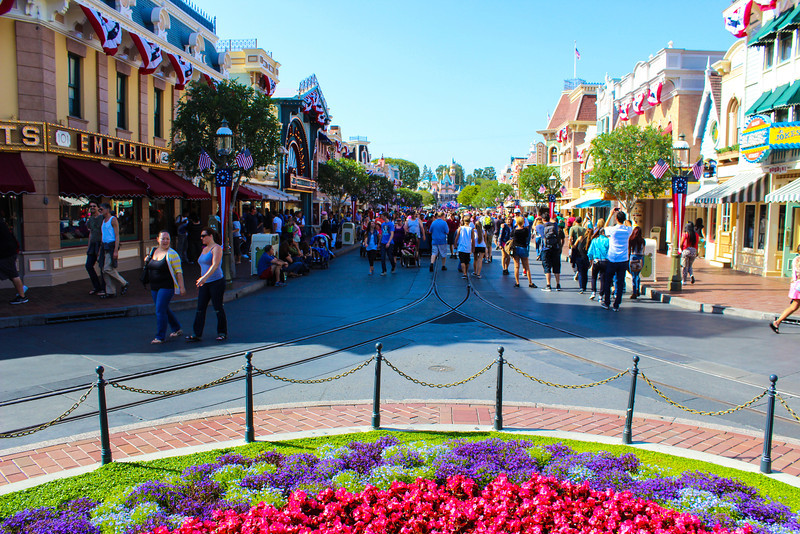 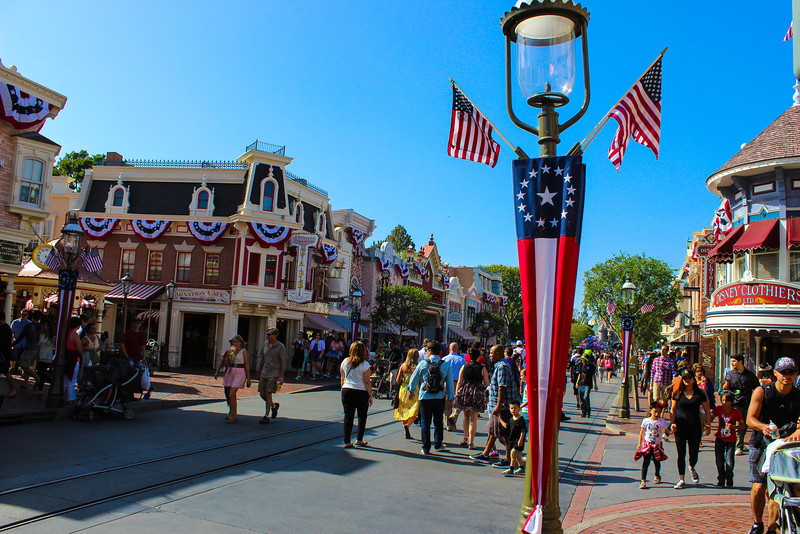 Red, White and Blue is showing up at both parks in lieu of Memorial Day/Independence Day. 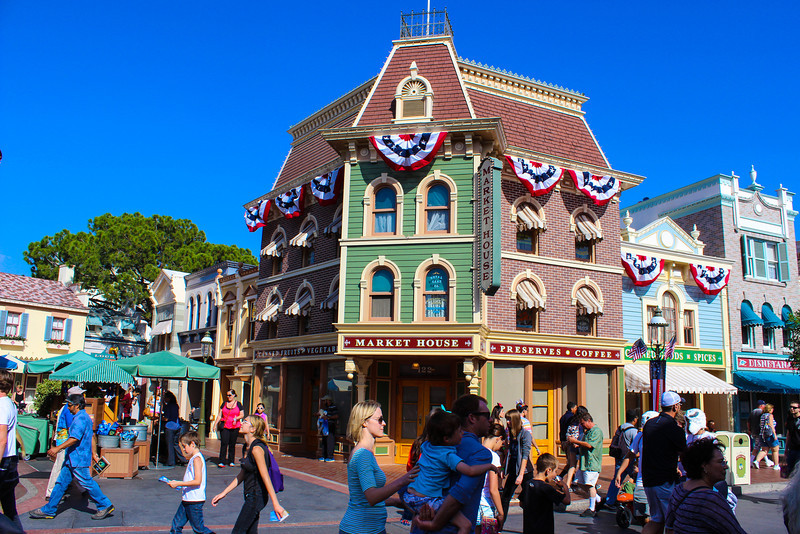 The Market House will be closed until the Fall when it will reappear as a Starbucks. 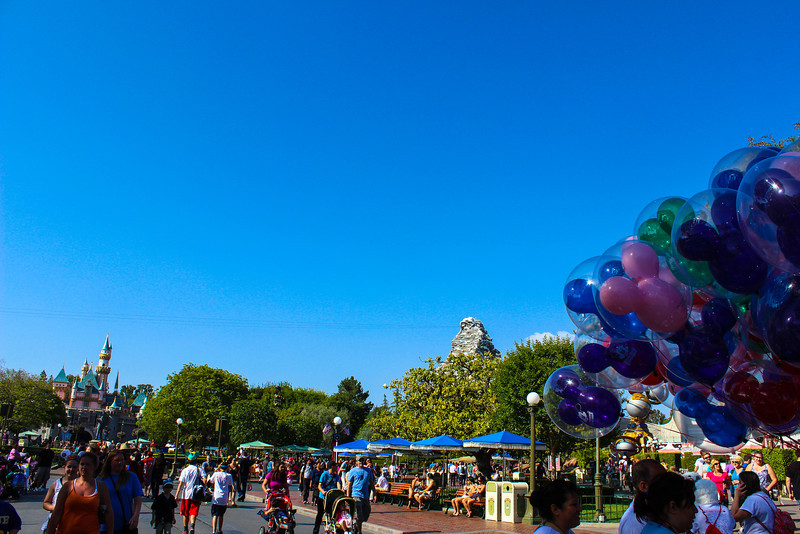 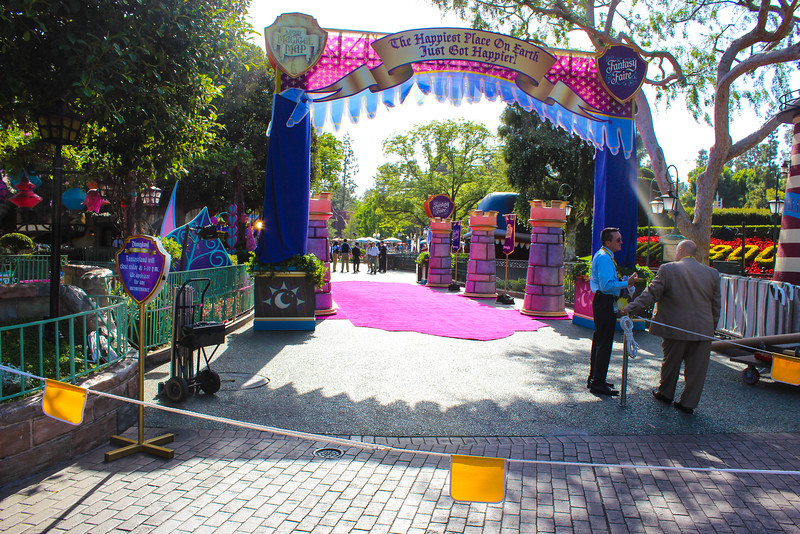 The Mickey and the Magical Map Media Event took place on May 23rd closing down most of Fantasyland with a Grand Premiere of the show. 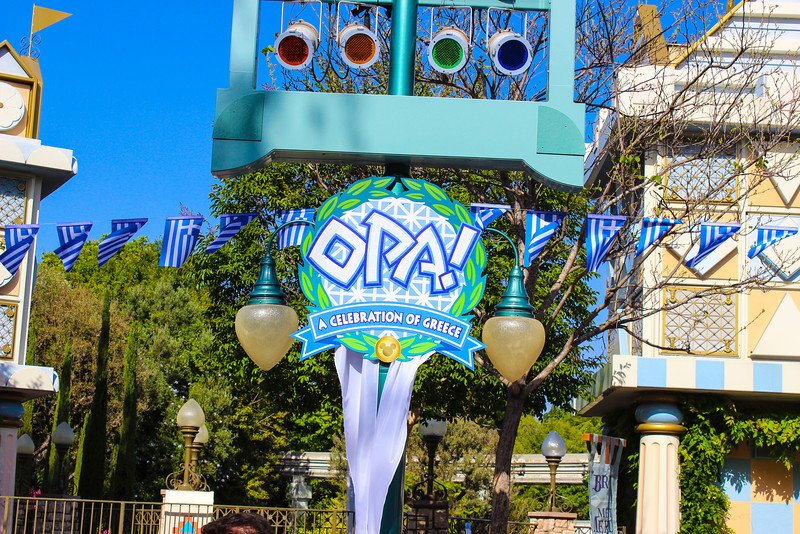 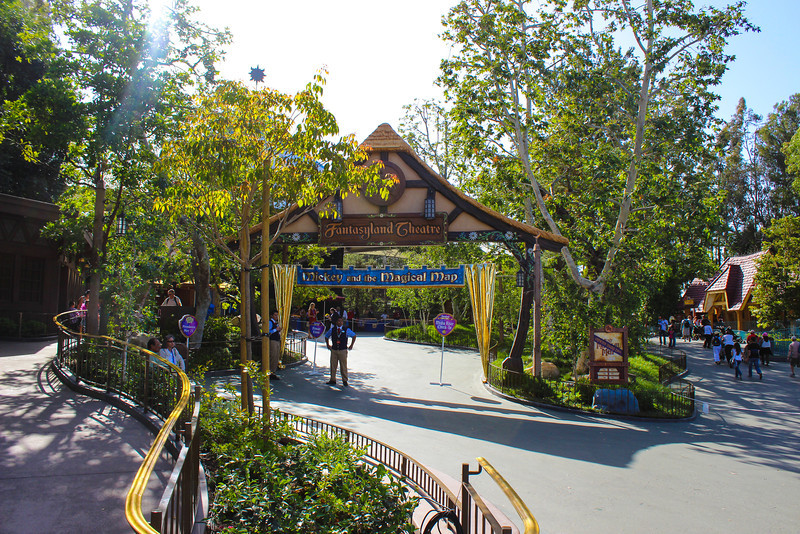 Mickey and the Magical Map is now open and showing several times daily at the Disneyland Resort! 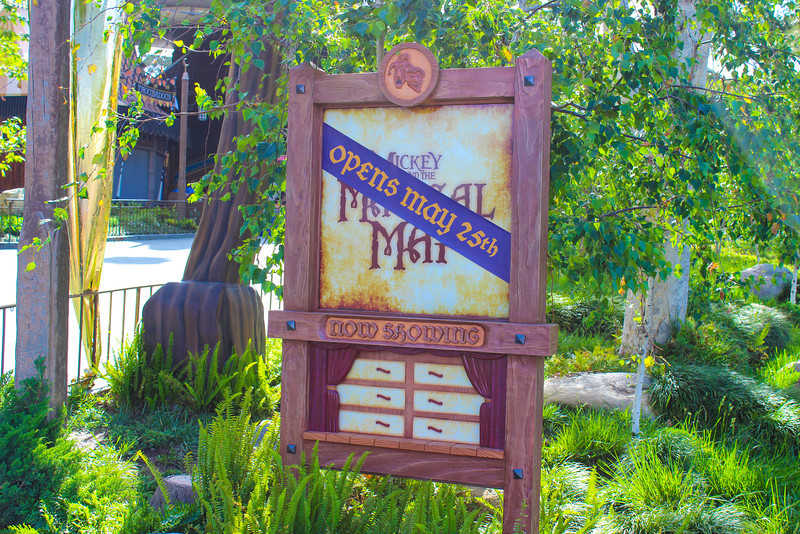 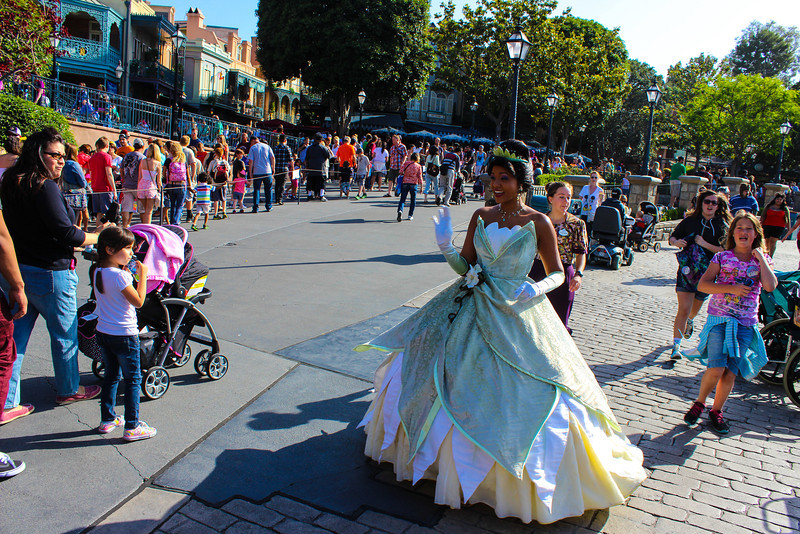 When you are at the Happiest Place on Earth, you just never know who is going to show up and where 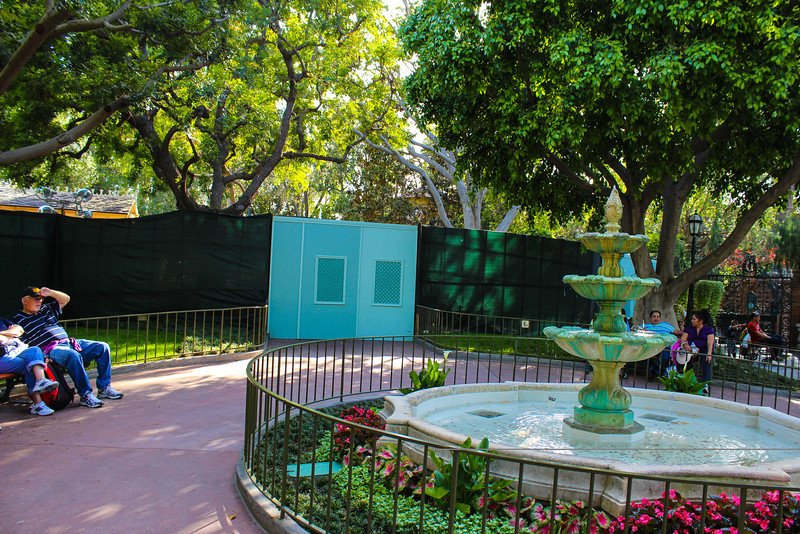 Refurbishment of the Disneyland Railroad’s New Orleans Square Station has now wrapped up. 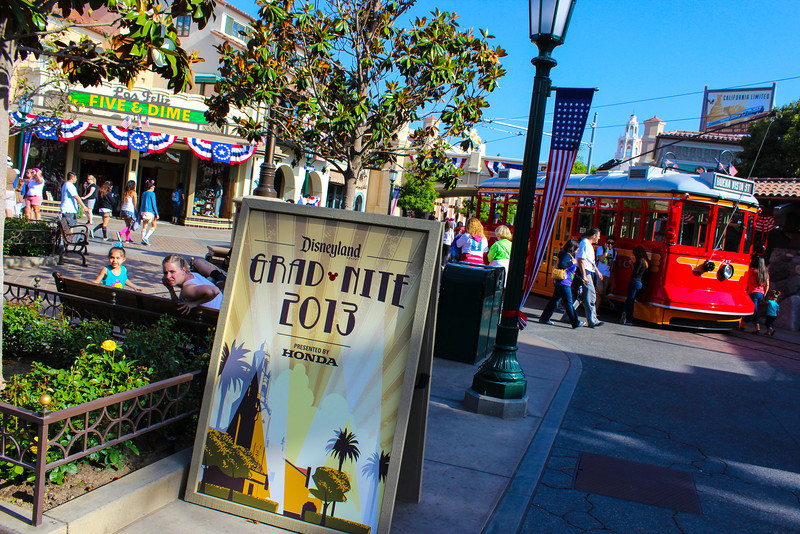 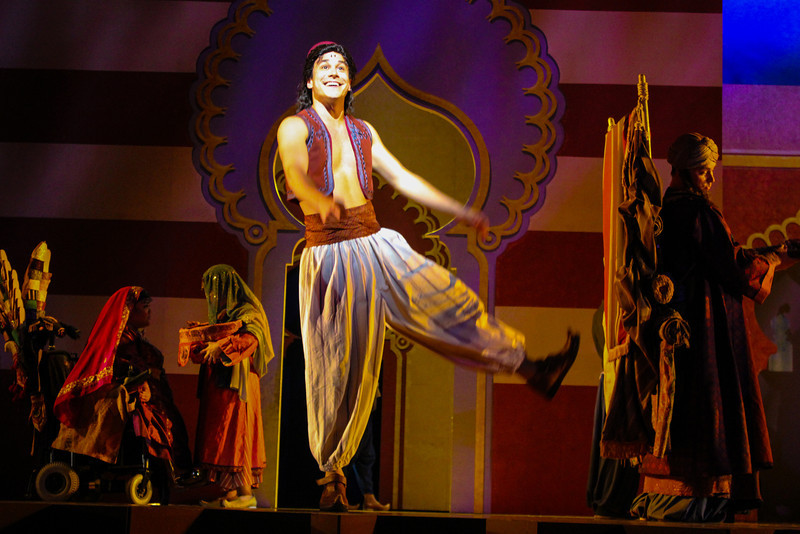 A few pictures of Aladdin: A Musical Spectacular! 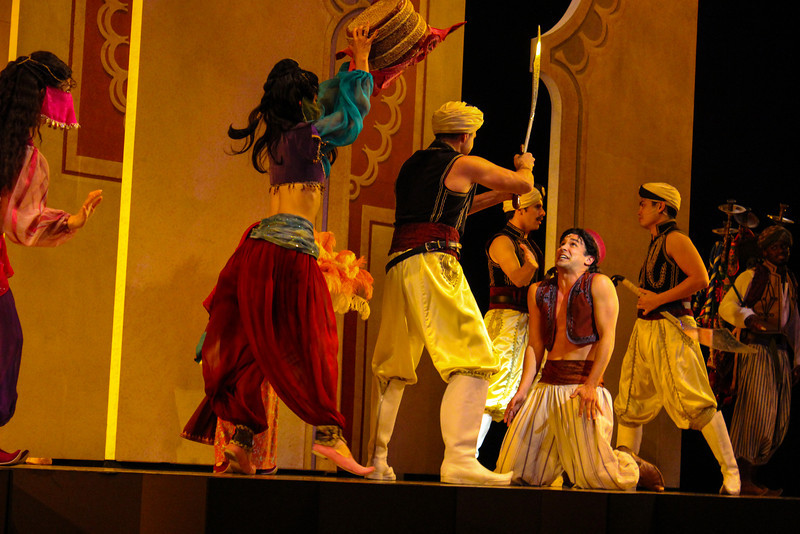 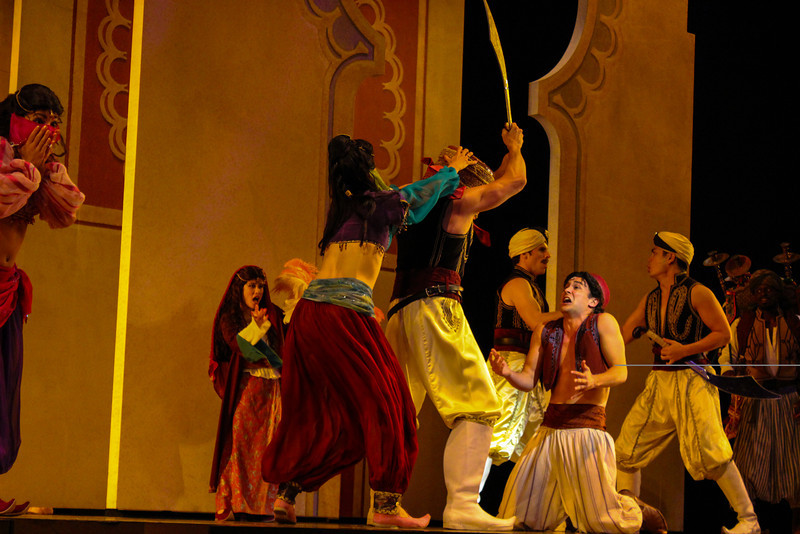 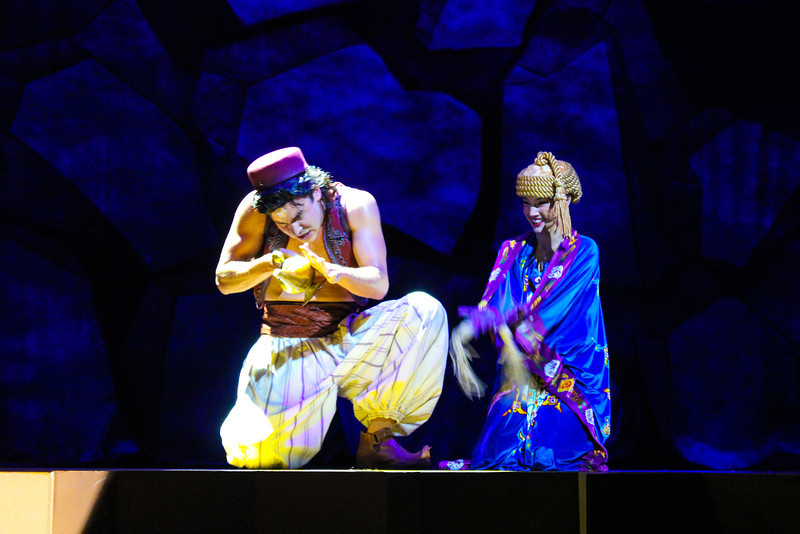 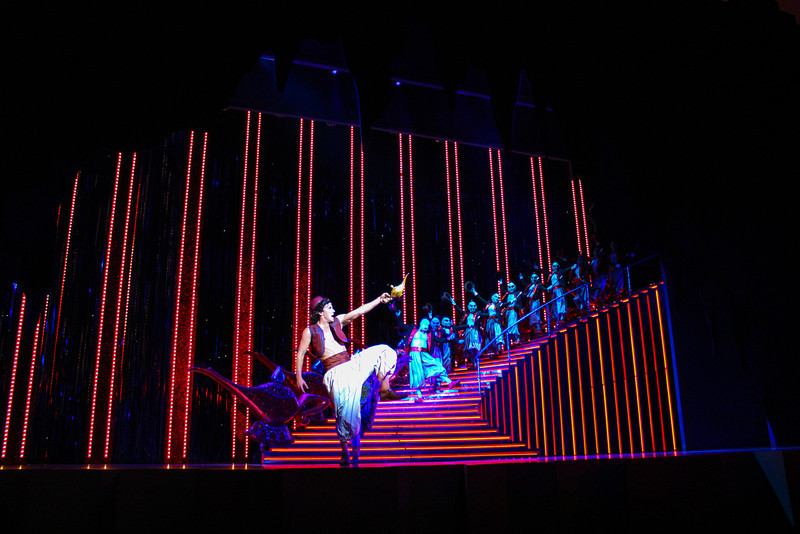 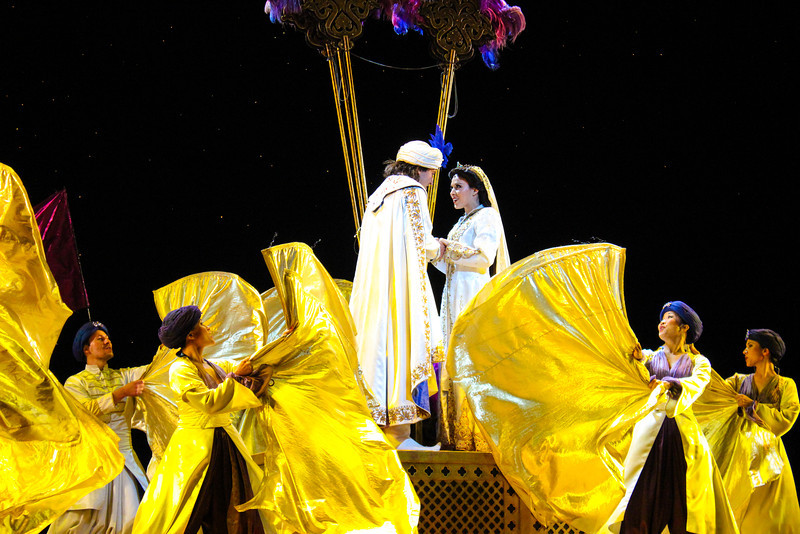 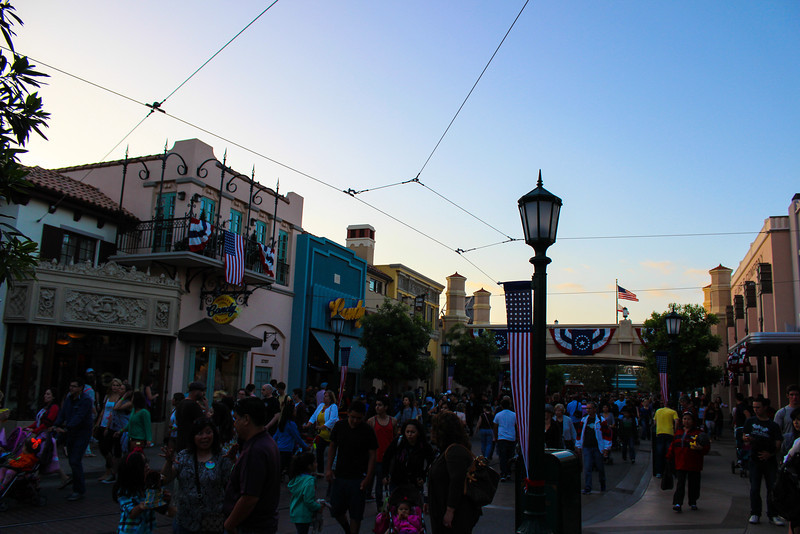 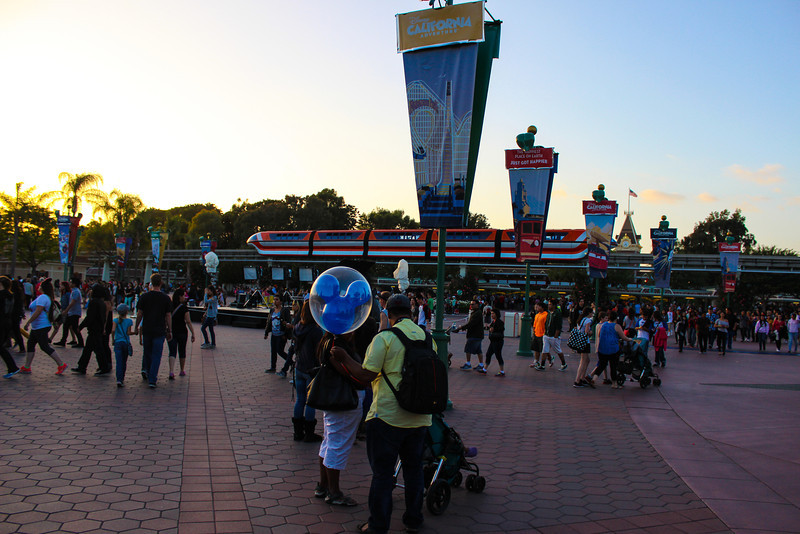 The sun sets over Disneyland. It preps for the Monstrous Summer 24-Hour event the next morning.

Thank you for reading!