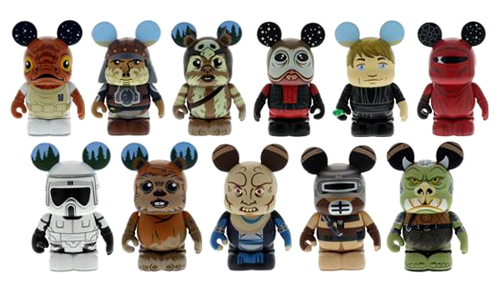 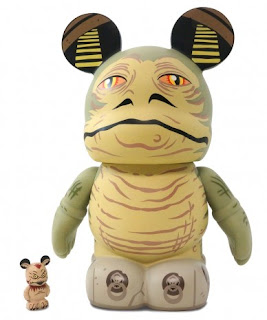 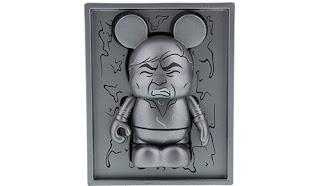 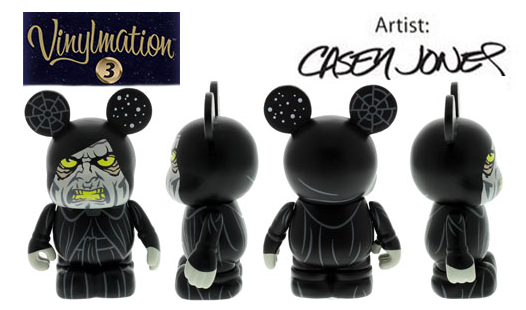 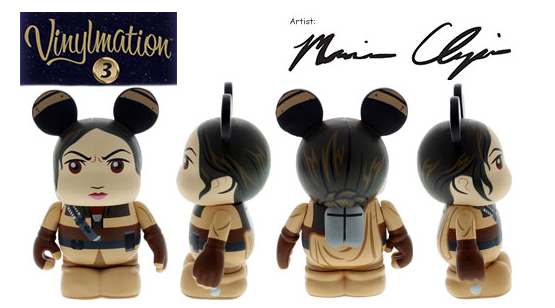 Update 04/01/13 Steven Miller released some product info for the Star Wars 3 series. The highlights include a $13 price point for blind boxes as opposed to the $15 of SW2. Also, the 2000 LE size for the Han Solo. His price point is a whopping $33 and he will be available at Disneyland as well.

The Disney Park Blog has released a photo of 11 of the figures for the upcoming Return of the Jedi themed Star Wars Series 3 Vinylmation set plus 2 Limited Edition figures. These will all debut, along with the Vinylmation Series 9 Jr. Droids, at Star Wars Weekends at Disney’s Hollywood Studios beginning on May 17th. (then presumably later at Disneyland) 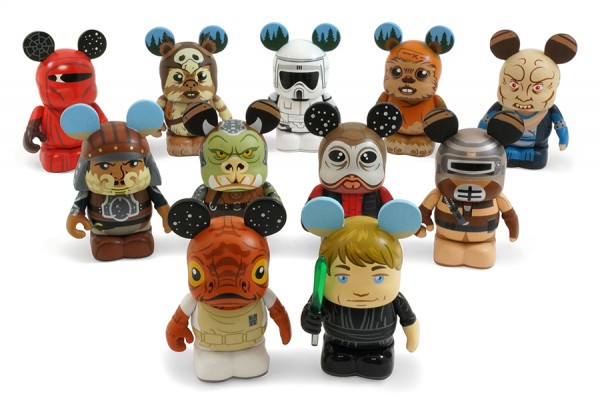 A few of the highlights: 2 Ewoks. We knew there had to be at least one. Another Luke… this time in black Jedi robes. Another Lando… this time in disguise and it seems to use the same helmet shaped head Vader had in Series 2. A continued use of ears to show back grounds, such as the stars in space and the trees on Endor. I think it is an well chosen lineup out of the film. 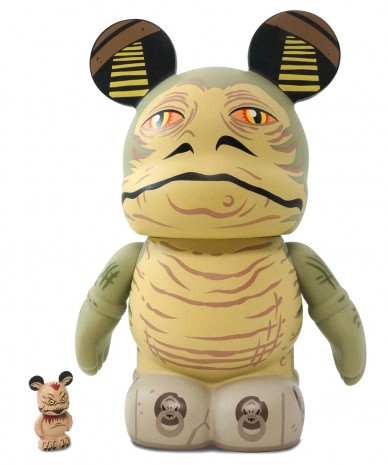