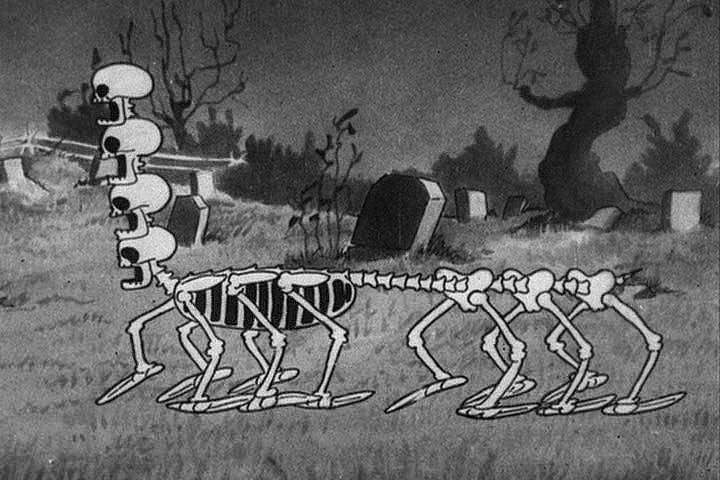 Today in 1929, Disney’s first Silly Symphony was completed. It was titled “Skeleton Dance”. We thought this would be a good time to remind everyone that the Silly Symphony series will be coming to stores this year and we think the Skeleton Dance is high on the list of possible figure designs. I personally think it would be cool if they could reproduce the character above on a vinyl, but that seems unlikely. 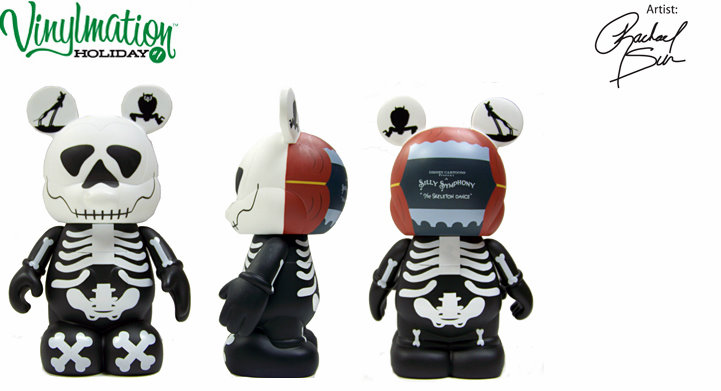 Previously they released this Holiday 1 LE figure based on the short, but I think it’s been long enough that we could get another one. What do you think?