Update 8/6/13: That’s no ghost. After MC looked at the variant he realized it’s not a ghost, its Gusteau on his black and white cooking show! 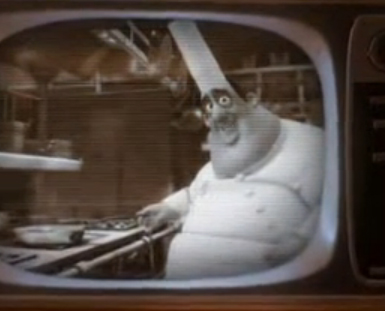 8/1/13– Artist Thomas Scott has designed two Vinylmation for the 2013 Epcot International Food & Wine Festival. It will be Gusteau from Ratatouille and the Ghost of Gusteau! At an LE of 2500, they are set to release at the start of the festival on September 27 for $16.95. That is not enough to cover two figures, so we don’t believe this is a combo set. Do you have your choice? Is it blind box? Do they each have an LE of 2500 or is the ghost equal or more rare? I really like this choice and the design is done well. 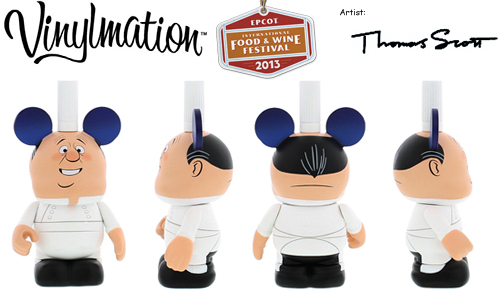 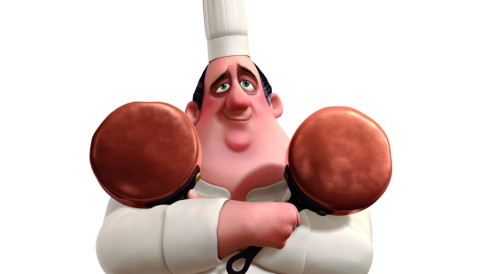 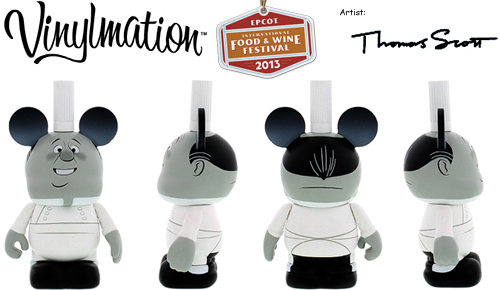 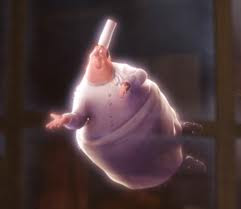