Oswald 2013 Poster Series Vinyl and Pin to Release in September

The Disney Parks Blog announced that the Oswald Vinylmation 2013 Poster Art Vinylmation figure, along with the pin, will be released in September along side the scheduled September Haunted Mansion Poster Art. 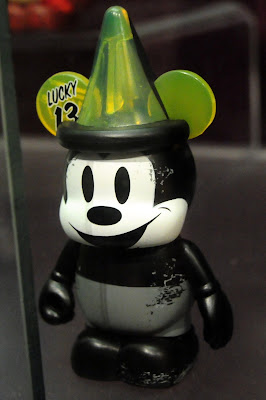 The poster art itself for Oswald was December 2012 on the previously released calendar. We did not know when this 13th figure would be released. 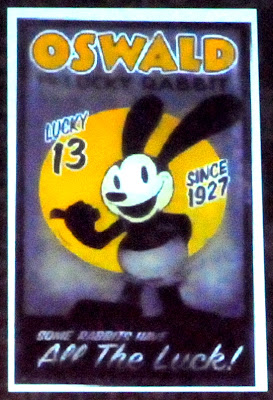 No official release date has been announced.