It’s the end of 2012. Time to look back and reflect on the year that was in Vinylmation. At the end of each year, Nick and I come up with our top ten lists. To try to bring you a different side of things, we make these lists up of things we personally feel are remarkable from the past year… instead of trying to pick what a majority may see as the biggest stories. We also want to invite you to submit your lists as well. Just email them to DestinationVinylmation@gmail.com. Please include your name and hometown. 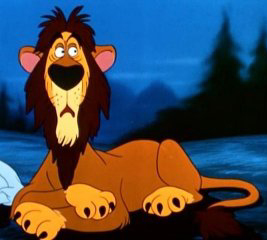 A perfect start to this list. Lambert is a great childhood memory of mine. There are a million smaller characters out there and this year Disney has started to delve deeper into their world of characters. Lambert, as part of Whiskers & Tails, shows just how much farther they are willing to go to hit some great niche characters. Another example would be the two packs from Fantasia by Thomas Scott. 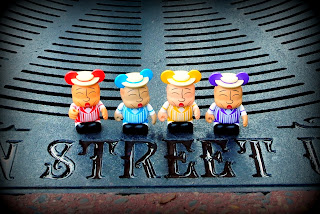 This year, like each year before, the Disney Artists have outdone themselves with their designs. This also includes chasers and more importantly variants! This year we saw some amazing Mickey platform variants, including the Haunted Mansion Ghosts and the 2012 DeeVee Winner Park 9 Dapper Dans. But there were also other variants in the Vinylmation arena, four Park Starz variants and two Popcorns. I can’t wait to see what they do next year. 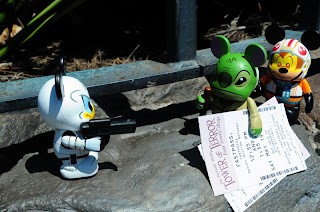 A great combination of two beloved franchises. And when you get Maria Clapsis to design them, they come out great. Well done Disney. Remember this. Now get us Marvel. (But thank you for announcing Muppets 3!) 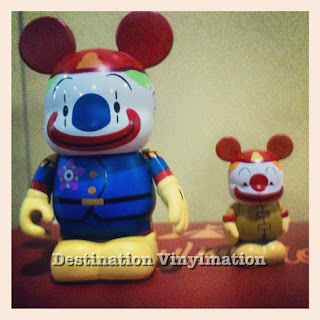 At Mickey’s Circus we got a special treat. Like the year before, they had a 3″ figure that you could only get as a cast trader. This year, in addition to that 3″ figure, we also got a Jr figure as a cast trader. Two cast traders and two separate lines just added to the joy of the big yearly trade event. 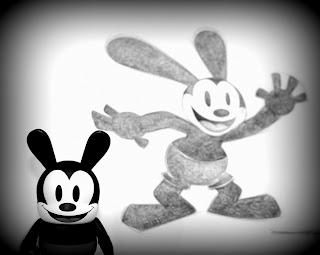 Sometimes things are so perfect that when they come true they are glossed over because they just make so much sense. I feel that way about the classics set and more specifically Oswald. I put them on this list so that we can cheer for them one more time. This is the perfect set. Great characters, great history, and great design. More accessories then any set, ever. Perfect. Also worth mentioning is the over all push from Disney over the last year with Oswald from Oswald ear hats to Oswald’s second video game appearance in Epic Mickey 2. 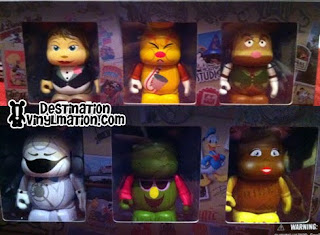 In the past, LE’s were 9″ figures or 9″ figures with 3″ combos. With prices rising, these sets made less and less sense financially for me as a collector. Then we got new LE sets like the 6 piece Kitchen Kabaret from Park 7 or the Big Bad Wolf set from Animation 2. These sets allow the Disney artists to give us groups of characters all at the same time. Usually characters that would not do well as part of a 12 piece set. Oh, and I love Star Wars 2 getting an LE Hologram Leia!

I know I already talked about LE sets, but 2012 DeeVee winner for Best Accessory, Rhino, is the ultimate example of how cool these LE sets can be. The imagination to create the ball was inspired. I will always cheer for outside of the box thinking like that. 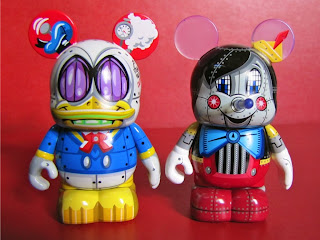 Almost the perfect example to conclude my thesis on Disney characters. The first two Robot sets sold only all right, and the buzz was light. But when Disney announced that Robots 3 would include Disney characters, the people near me at Mickey’s Circus were ecstatic. Remember this Disney and Disney Stores, new out of the box sets are great, but don’t forget it’s the Disney-ness of your toys that keeps people wanting more. 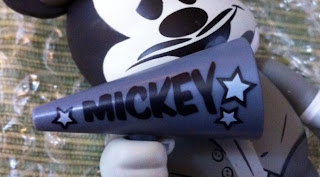 This figure won the DeeVee for Best 3″ Figure. There is no question to why. The figure had a great combination of a unique figure, unique location, and great accessory. But what I think took it over the top was the combination of the classic Mickey Mouse with the ideas and look of Walt himself that made this figure a fan favorite. 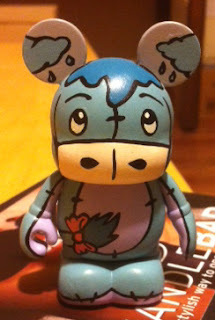 This past year I’ve had even more interaction with custom artists and have been able to acquire more customs then ever before. I implore all of our listeners to check out any of the artists we’ve shown on the site, or any you’ve found on your own, and get your own custom. There’s nothing better then giving a custom piece to someone you love. (Even if you didn’t paint it yourself.)