Assmebling More then Mickey Under the Sea?

Last night as we recorded I was pondering over the extra coding in the recently reviewed placeholder text for Marvel and Little Mermaid. As a reminder, this is what it says, 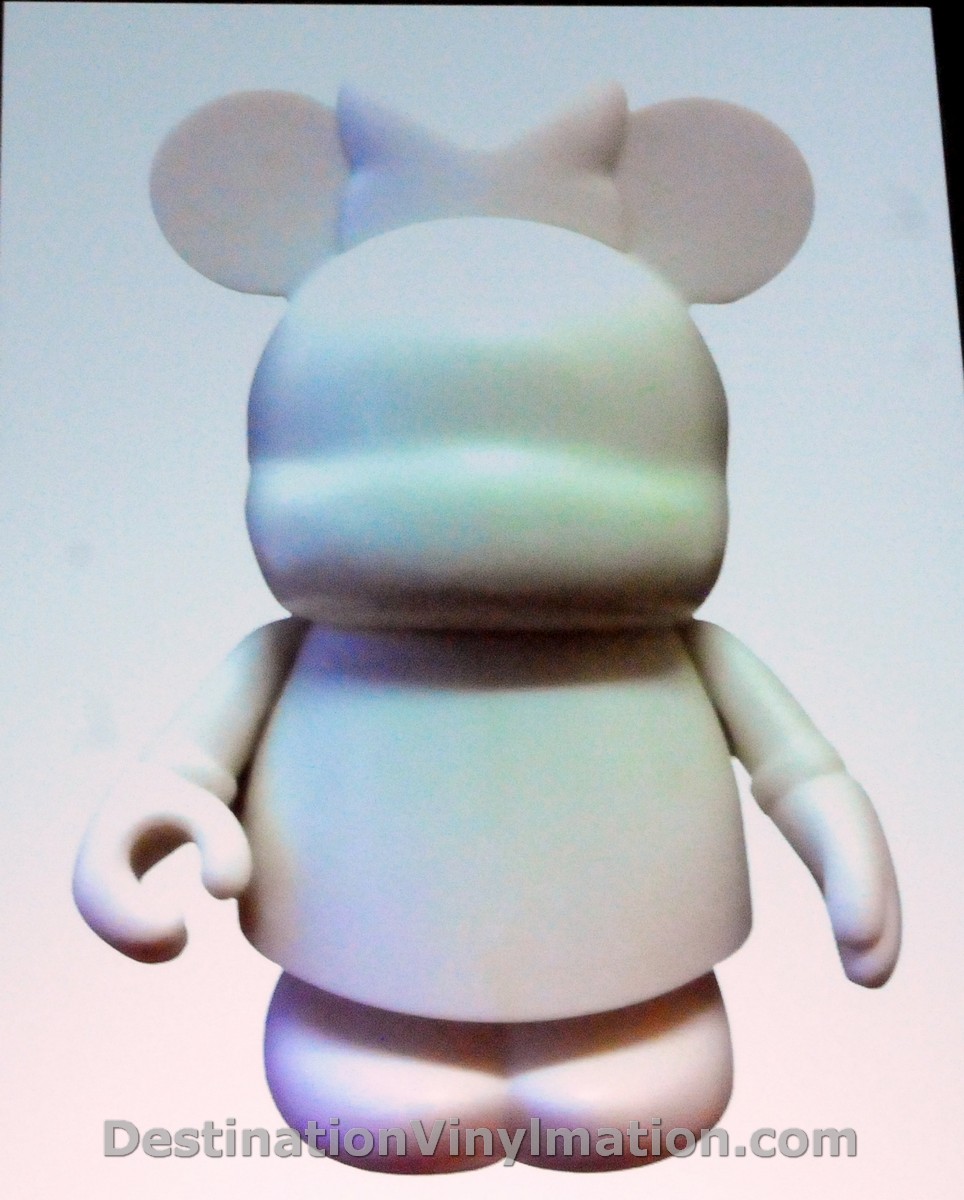 STD seems to mean standard, with CHAR meaning character and ADULT as a size maybe? But that’s not what was interesting, to me what was interesting was the part that was different from the Park 13? placeholder text. In the Park text after ADULT says “MICKEY” not “MM & MN”. So what does that mean?

I think it means that the Marvel series and the Little Mermaid series will contain BOTH Mickey platform and Minnie platform figures. We just got word that they are releasing the Park 12 set which has mixed genders in the Contemporary set, why not do that with full series?

What do you think? Do you think it’s early enough in the Minnie platform run to start including them in full 12 series sets? What characters from the Marvel and Little Mermaid universes could use a dress and a bow? I kind want to see Doctor Doom in one.